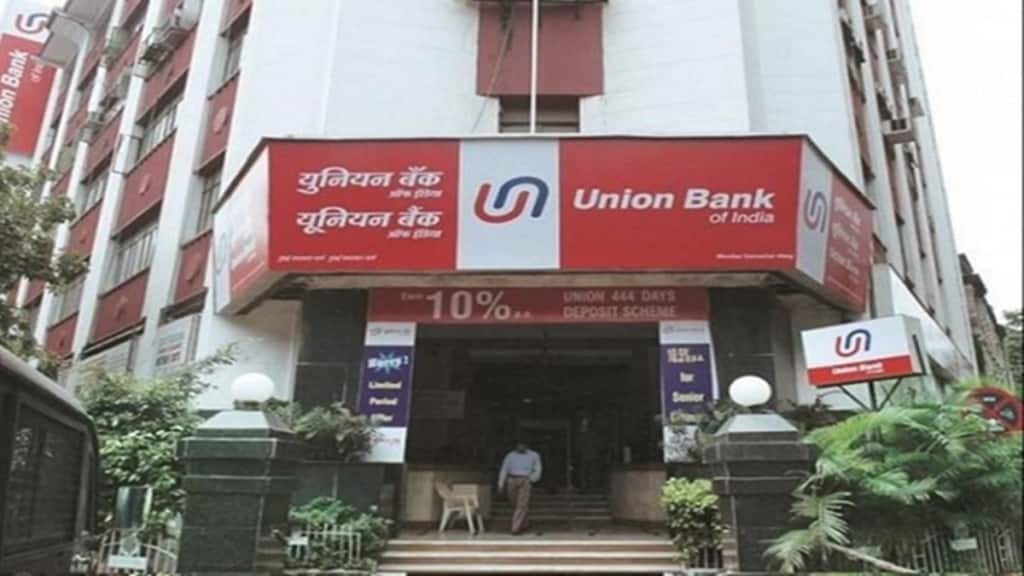 Public sector lender Union Bank of India on Wednesday increased marginal cost of funds based lending rates (MCLR) by 15 basis points (bps) to 7.90%. The new lending rates are effective October 11, as per information on the lender’s website.

Banks are consistently increasing their lending rates after the Reserve Bank of India (RBI) increased policy repo rate. The transmission of lending rates is more effective compared to the deposit rates, according to Bank of Baroda’s economics wing as scheduled banks have increased MCLR by 55 bps between April and September. Banks have increased deposit rates by 40 bps during the period.

Despite rising rates, credit demand has grown across sectors at a robust rate in FY23 so far. Banks’ non-food credit grew by 16.7% on a year-on-year (y-o-y) basis while deposits grew by 9.5% y-o-y to Rs 170 trillion, as per RBI data.