The advisories come ahead of the company’s annual general meeting scheduled for August 19. 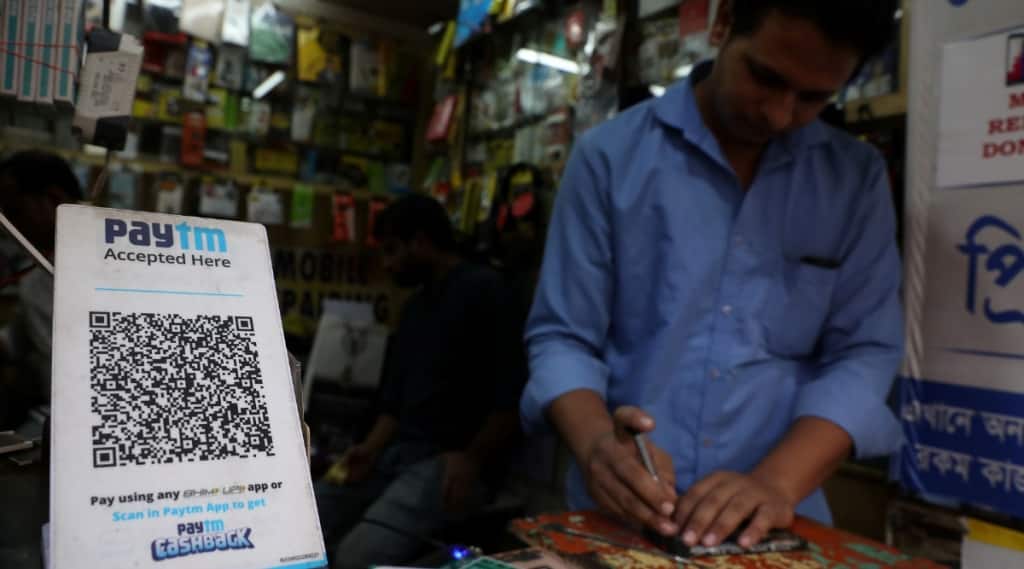 Reacting to this, coupled with concerns that the Reserve Bank of India’s guidelines for digital lending apps might impact Paytm’s BNPL operations, the stock fell 4.82% on Friday.

Along with Institutional Investor Advisory Services India (IiAS), two more proxy advisory firms have advised shareholders to vote against the resolutions of One 97 Communications, the parent company Paytm, including reappointment of Vijay Shekhar Sharma as managing director. The advisories come ahead of the company’s annual general meeting scheduled for August 19. Reacting to this, coupled with concerns that the Reserve Bank of India’s guidelines for digital lending apps might impact Paytm’s BNPL operations, the stock fell 4.82% on Friday. The stock closed at Rs 786 on the NSE, compared with the closing price of Rs 825.80 on Thursday.

Vijay Shekhar Sharma is the founder, chairperson, managing director and chief executive officer of One97 Communications, the parent firm of Paytm.

Separately, proxy advisory firm Stakeholders Empowerment Services (SES) has also red-flagged the company’s resolution to approve Sharma’s appointment and remuneration. On its part, SES cited “dual position of CMD and excessive remuneration” as reasons to disagree with the two resolutions. In its AGM notice, One 97 Communications had sought shareholders’ approvals to reappoint Sharma as managing director (designated as managing director and CEO) for five years from December 19, 2022 and salary payment as “minimum remuneration” for three years from FY23.

On its part, SES has asked investors to vote against reappointment of Sharma and his salary. “Although there is no legal bar on the chairman of the company from holding executive position, SES is of the view that the company should have separated the position since combining both the positions may lead to concentration of powers in the hands of a single person,” it said in a note, adding his proposed remuneration appears to be “excessive”.

The firm also asked shareholders to vote against the reappointment of Ravi Chandra Adusumalli as a director, citing “low attendance”, while there were no governance concerns. “Adusumalli attended only nine out of the 19 (48%) board meetings held in FY22”. SES also wanted shareholders to vote against approval for contribution to charitable and other funds, citing “inadequate disclosure”. However, it asked shareholders to support three other resolutions. InGovern is also opposing the reappointment of Sharma. “The main issue is that Sharma is not liable to retire by rotation as director. As far as the share price and business performance is concerned, Paytm is not unique. All new-age companies have seen their stock prices tank from the IPO price. Also, most of them happen to be non-profitable. Investors are still trying to understand how and when these companies will turn profitable. These issues were known at the time of IPOs,” Shriram Subramanian, founder and managing director of InGovern Research Services, a Bengaluru-based proxy advisory firm, said.