So as long as they are paying, it indicates that the customers will end up being good customers, except that for a two-year loan they’ll end up paying in two years and three months or four months. 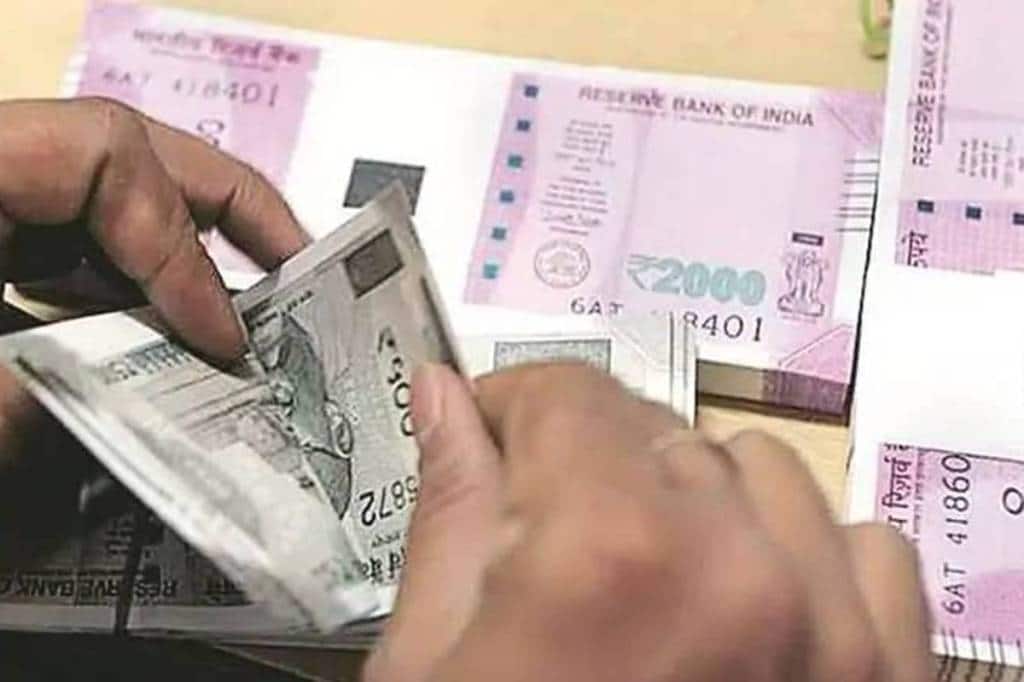 It has also been aided by the fact that the credit flow into the segment continues to be healthy; there has been no denial or freeze of credit. We are seeing a momentum which is positive.

While the collection efficiency in the microfinance segment is still 82%, repayments are improving and stress seems to have peaked out, R Baskar Babu, MD & CEO, Suryoday Small Finance Bank, told Shritama Bose. Disbursements are back to pre-Covid levels, he said. Excerpts:

You have mentioned in your RHP that there are concerns on asset quality. Your pro forma gross and net non-performing assets (NPAs) were at 9.28% and 5.38%. How do you see it panning out?

Of the 9.28%, really 8.5% is on account of the Covid impact. In the microfinance segment, slowly but steadily, customers are coming back to the paying pattern. What we have seen till December is that month-on-month there is a growth in the number of customers who have not been paying coming back to the fold. The number of customers who have paid at least one full instalment in microfinance in November and December happens to be 89% of our total customer base, and 82% of them have paid one full EMI in December. Given that, as of now, low-income households are coming out of economic stress, it looks like the percentage has been moving forward month-on-month. It has also been aided by the fact that the credit flow into the segment continues to be healthy; there has been no denial or freeze of credit. We are seeing a momentum which is positive.

So you have seen the financial conditions of your core customer base improve in the last few months?

Yes, we have to go by their repayments and their ability to pay. We have set the credit limit for 300,000 customers in the OD (overdraft) product. We haven’t seen the utilisation being drawn out completely. Till December, only 33-34% of the credit limit was utilised. If we combine these two, it is an indication that the stress per se has peaked out at the household level and slowly but steadily, the progress will also be mirroring in their repayments, which is what we have seen as of December.

Since you have said that stress may have peaked, by the end of 2021 where do you expect NPA ratios to be?

We will not go ahead on sharing any future guidance, but you have to look at the number as of December from a lack of visibility during June-July to reasonable visibility in September to a substantial visibility in terms of the financial health of the customer reflected in the repayment. Based on that, we have done our provisioning for the nine-month period. The gross proforma of 9.2% has been provided and the net proforma NPA is above 5%. We have extended ECLGS (emergency credit line guarantee scheme) facility for the customers to give them the comfort to restart their business … As the business grows and disbursement shows normalcy coming back as of December, and were the momentum to continue, we expect no credit losses within a meaningful range. Statistically, it is reasonably clear as of December that it is well within control.

To what extent has growth returned closer to pre-Covid levels?

If you go by the disbursements that are happening, it is very close to — and in some products even higher than — the pre-Covid levels … What really needs to come back is the repayment of a percentage of customers who are continuing to be delinquent. The business requirement has come back as things have started opening up … We are also catering to pent-up demand in some of the segments.

Is the stress mostly visible in the microfinance segment or do you see it in other products also?

In other products, the collection efficiencies have come back to 90% and more. In the microfinance segment, it was around 82% as of December. We have seen that there has been an improvement on that as well. So while the small ticket-size transactions usually come back into the paying habit, they won’t really be able to cover up the past dues of two-three months. So as long as they are paying, it indicates that the customers will end up being good customers, except that for a two-year loan they’ll end up paying in two years and three months or four months. The way ahead for lenders, specifically in this segment, is to handhold the customers and help them navigate the problem rather than treating the whole relationship as a lender-borrower relationship. We certainly do that.