South Indian Bank back in black on lower provisioning 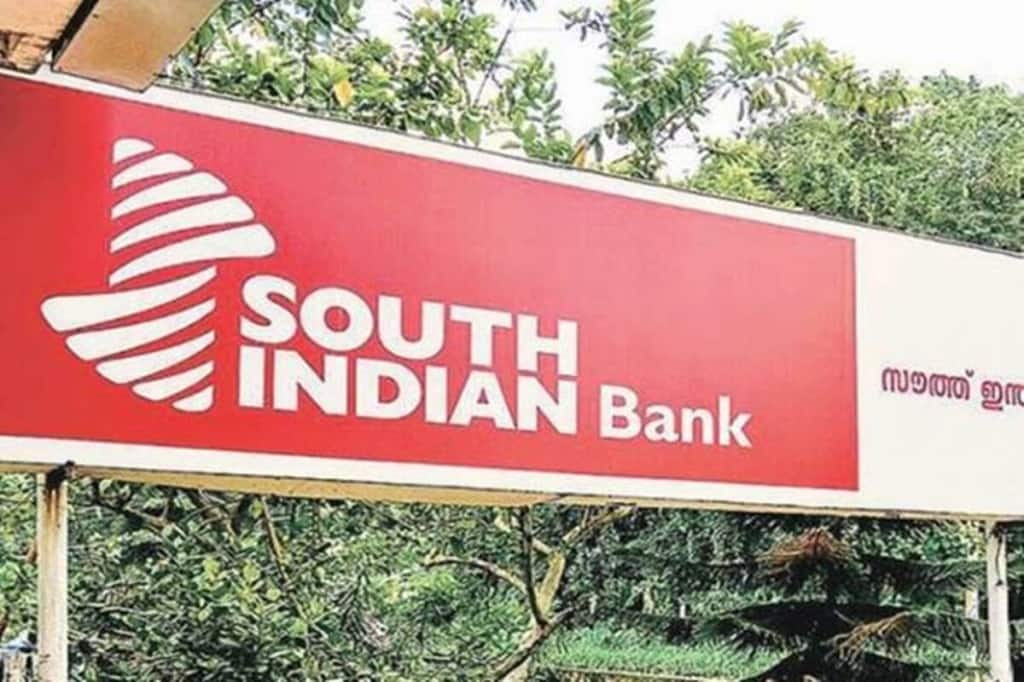 South Indian Bank on Friday reported a net profit of Rs 6.79 crore for the fourth quarter of FY21, against a loss of Rs 143.69 crore in the year-ago period, largely because of lower provisioning for bad loans. Provisions and contingencies for the fourth quarter stood at Rs 412.29 crore, compared with Rs 723.80 crore in the corresponding period of FY20 and Rs 499.48 crore in Q3 of FY21.

Murali Ramakrishnan, MD & CEO, said the bank has been able to meet the targeted levels of recovery or upgrades which have helped in containing the GNPA level despite higher slippages during the year on account of Covid.

He added that the lower quarterly profit was mainly on account of credit cost on the fresh slippages during the fourth quarter, as a result of additional stress in the economy due to the pandemic.

The capital adequacy ratio stood at 15.42% as on March 31, 2021. The lender raised Rs 240 crore during the quarter which strengthened the common equity.