Solvency likely to remain in 170-180% zone over next one year: Niraj Shah, CFO, HDFC Life Insurance

“It is very encouraging to see that both HDFC Ltd and HDFC Bank are very keen to increase the stake from the current level to 50%,” says Niraj Shah, chief financial officer, HDFC Life Insurance 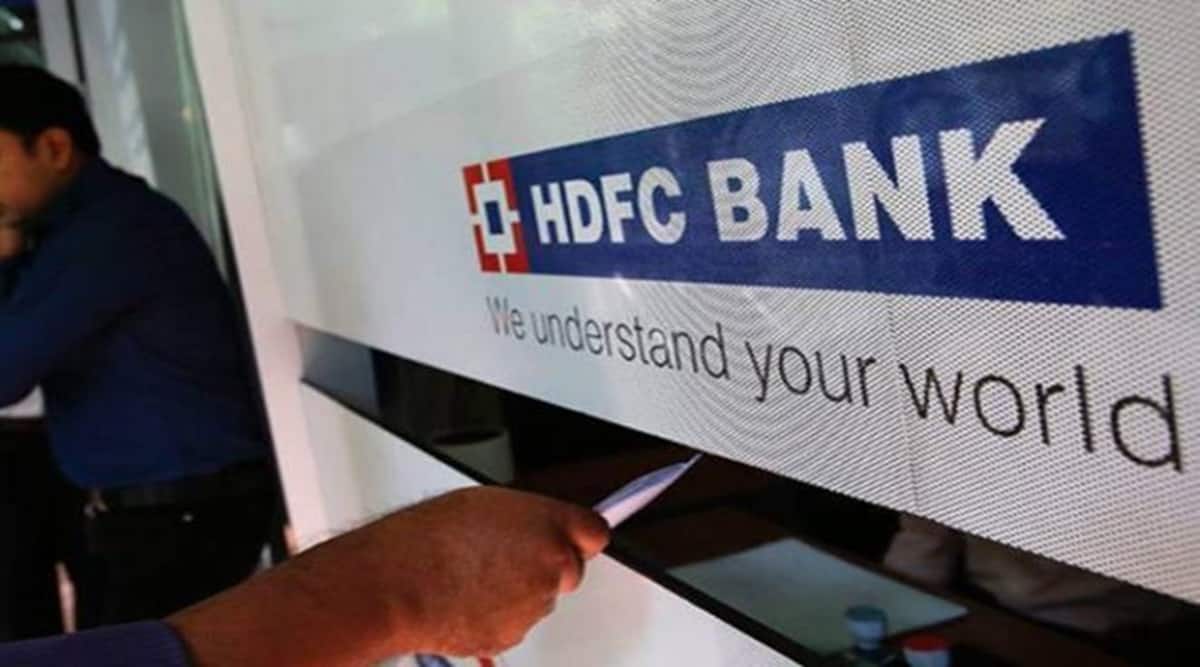 It is very encouraging to see that HDFC Bank is enthusiastic to increase its stake in HDFC Life Insurance to 50%, says Niraj Shah, chief financial officer, HDFC Life Insurance. In an interview with Mithun Dasgupta, Shah says the insurer’s solvency ratio is expected to remain in the range of 170-180% over the next one year as its board has approved raising of subordinated debt of up to Rs 350 crore.

HDFC Life Insurance has reported a 12.45% year-on-year rise in its standalone net profit to Rs 357.52 crore in the fourth quarter last fiscal. What were the factors that contributed to this growth?

We started the (last financial) year unfortunately under the effect of the Delta variant of Covid-19. We had to provide for around Rs 700 crore of mortality reserve in the first quarter. And then, we had to raise it up by another Rs 60-odd crore thereafter. While all that was going on before settling claims, we were anticipating that things would get better in the next two quarters. And, that is exactly what has happened. Claims have normalised. On the individual side, claims have normalised in the third quarter itself. And, on the group side, it normalised completely in the fourth quarter last fiscal. So, that normalisation is something that is getting us net profit growth in the fourth quarter, and we expect this to continue in the current financial year as well. We had set up about Rs 815 crore of additional reserves in the last fiscal. Of that, we used Rs 760 crore to pay the excess claims and we are carrying Rs 55 crore of surplus reserves into this fiscal.

To what extent did the Covid-related claims come down?

Covid claims came down from the first quarter to the fourth quarter by around 90%. Covid-related claims had been a little under 4,000 in the first quarter, and they came down to 360-370 claims in the fourth quarter. And, overall claims have also come down by less than half, from 8,700-odd claims in Q1FY22 to 4,200 claims in Q4FY21. In the last financial year we paid out Rs 4,328 crore, of it Rs 818 crore worth of claims were tagged as Covid.

The insurance company’s net profit for the last fiscal declined by 11.2% year-on-year to Rs 1,207.69 crore compared to Rs 1,360.10 crore for the previous fiscal. What were the reasons behind this decline in profit for the entire fiscal?

This is because of the initial reserves for Covid. We have provided Rs 700 crore in the first quarter, and then Rs 815 crore for the full year. If you look at what has happened across the board and during the first nine months, based on whatever published numbers, our net profit in absolute terms has been the highest in the industry. Basically, our industry had to go through the difficult period because of the Covid claims. If we look at the performance generated by our company in the past four years, whether we talked about total premium, new business premium, assets under management, value of new business (VNB) or our embedded value, all these numbers have doubled or more than doubled.

Solvency ratio came down due to the Exide Life Insurance acquisition. It became the 100% subsidiary of the company effective from January 1, 2022. That resulted in a 14% reduction in solvency, and we had anticipated that. The board has (on April 26) approved raising of subordinated debt of up to Rs 350 crore for offsetting the impact of the insolvency on account of the Exide Life acquisition. So, we expect our solvency to remain in the 170%-180% zone over the next year or so.

HDFC Bank has taken up the matter of raising its stake in HDFC Life with the Reserve Bank of India as HDFC Ltd is set to merge with HDFC Bank. Have you received any communication on the matter from RBI?

We have discussed this in our board meeting as well. The discussions are very much on with RBI. We are eagerly waiting to hear from them. We are very hopeful that we will hear something positive. It is very encouraging to see that both HDFC Ltd and HDFC Bank are very keen to increase the stake from the current level to 50%. HDFC Ltd currently holds 47.6% in the life insurance company.