At 5.03%, the share of delinquent consumer credit accounts at PSBs was higher than that at fintech lenders (4.56%), who are known to underwrite far riskier customers. 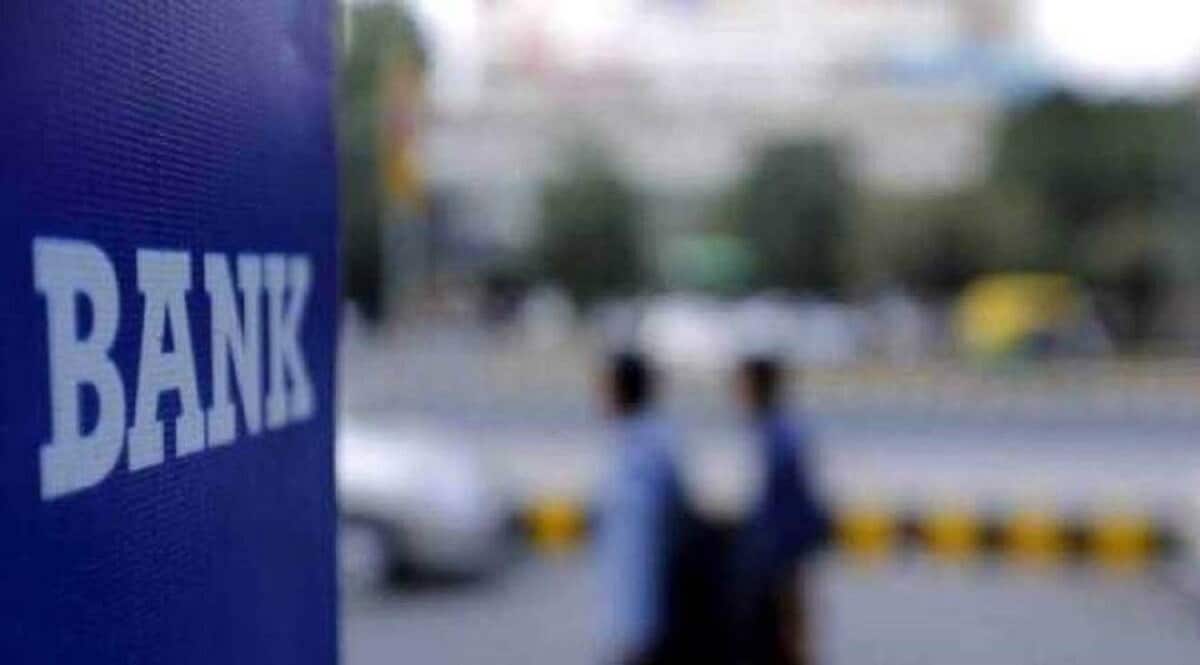 “Also, the transition of low- and medium-risk MSME borrowers to the high-risk category remains noteworthy,” the report said. SMA-2 accounts are those where repayments have been overdue for 61-90 days.

A significant amount of stress may be building up in small loan portfolios of public sector banks (PSB), according to data available in the latest edition of the financial stability report (FSR). At 5.03%, the share of delinquent consumer credit accounts at PSBs was higher than that at fintech lenders (4.56%), who are known to underwrite far riskier customers.

The report defined delinquent accounts as those where repayments are 90 days past their due. Nearly a third of the PSBs’ micro, small and medium enterprises (MSME) book was under stress as of September 2021, with the gross non-performing asset (NPA) ratio at 18.5% and the special mention accounts (SMA) book at 14.9%. PSBs saw 12.7% of their credit card receivables turning bad, as against 3.1% for private banks.

Some analysts are of the view that the larger NPA ratios in PSBs’ books are a reflection of their peculiar composition. Jindal Haria, director, India Ratings and Research, said a high NPA ratio in the MSME book has been a longstanding feature of PSBs. “PSBs have to partake in certain mandated lending programmes — for example self-help groups (SHG), Kisan credit card (KCC) — as also education loans (domestic), which are not mandated but difficult to refuse. These are usually unsecured and would fall in subprime categories; they have more than a 10% GNPA ratio traditionally,” he said.

Going forward, though, there could be some pain in store for PSBs as the regulatory dispensations for helping borrowers affected by the pandemic unwind. During the two waves of Covid-19, the central bank had announced resolution frameworks (RF) 1.0 and 2.0. While the restructuring of large accounts under RF 1.0 could be invoked by December 31, 2020, and implemented within 180 days from the date of invocation, they have time till September 30, 2022, to achieve the operational parameters.

However, accounts restructured under RF 2.0 for individuals, small businesses and MSMEs could be invoked before September 30, 2021, and the resolution plan had to be implemented within 90 days from the date of invocation. Accounts where restructuring fails could start to flow into banks’ NPA books in 2022. “As support measures start unwinding, some of these restructured accounts might require higher provisioning by banks over the coming quarters,” the RBI said in its trend and progress report earlier this week.

The overall restructuring of MSME loans allowed under the May 2021 scheme has shown significant offtake, according to the FSR. PSBs restructured loans worth `23,861 crore and private banks recast accounts worth Rs 18,887 crore under the latest framework.

The FSR highlighted that the MSME portfolio of PSBs and private banks indicates accumulation in NPA and SMA-2 categories in September 2021 relative to March 2021. “Also, the transition of low- and medium-risk MSME borrowers to the high-risk category remains noteworthy,” the report said. SMA-2 accounts are those where repayments have been overdue for 61-90 days.

Analysts see more deterioration in the wings if the threat of a fresh wave of the pandemic materialises. Emkay Global Financial Services said in a report on Thursday a severe wave similar to the second one could pose a meaningful risk to the otherwise fragile growth and asset quality. “The RBI’s recent norms, mainly for NBFCs, to daily-tag NPAs and upgrade the accounts only subject to clearing overdue may have a limited impact on banks, barring few regional private banks (like City Union Bank) and PSBs, which are not fully compliant,” the note said.