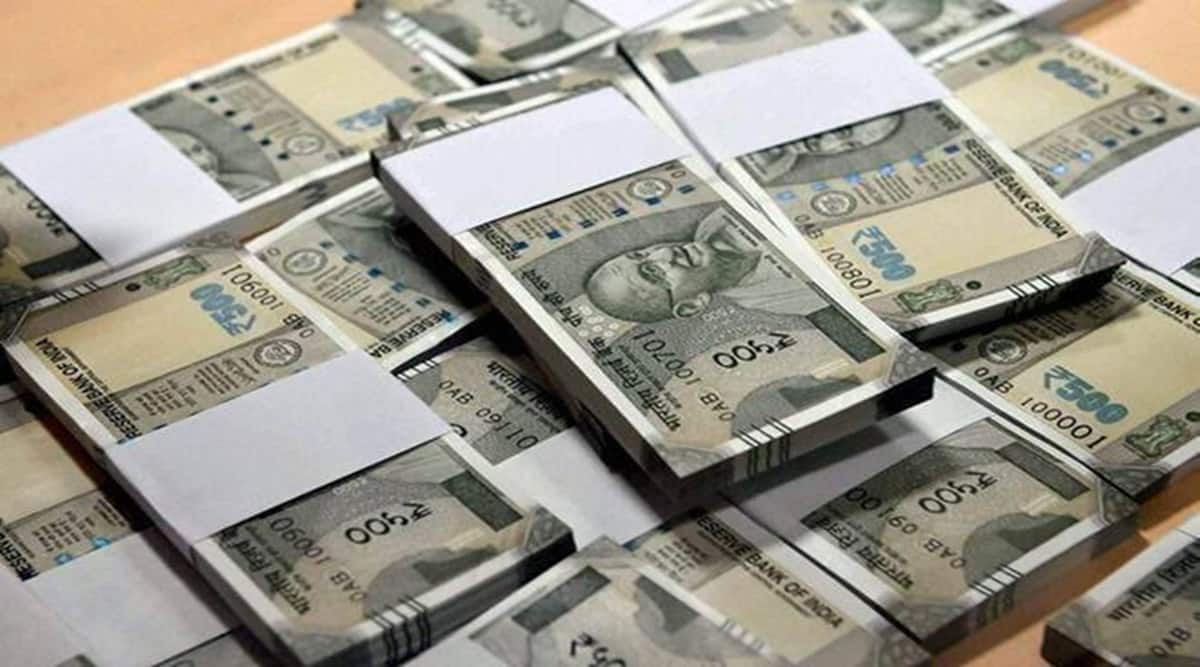 Shivalik Small Finance Bank (SFB) is aiming to lower its gross non-performing assets ratio (GNPAs) to 2.5% and net NPAs to below 1% by March end from 3.71% and 1.91% as on September end, respectively, the bank’s managing director and chief executive officer Suveer Kumar Gupta told FE. He added that the worst in terms of Covid-19 and lockdowns was behind the SFB.

Shivalik SFB became the first urban co-operative bank to transition to the small finance bank structure earlier this year. As on March end, the lender’s total advances stood at Rs 804.9 crore, up 12% year-on-year, while total deposits rose 9.2% on year to Rs 1,244.5 crore. “The total business size of the bank as on 31 March was roughly around Rs 2,000 crore…We have targeted to take this business size of Rs 2,000 crores to three times of this size in coming four years,” Gupta said.

The SFB is planning to open 15 more branches in rural parts of Uttar Pradesh in the current financial year (FY22), Gupta said. “Once that is done, we will move on to phase 2 which will incorporate opening of branches in major parts of North-West India. Uttar Pradesh and Madhya Pradesh we are already present, and we are going to expand in these states. Plus, we want to add branches in Uttarakhand, Haryana, Himachal Pradesh, Rajasthan and Delhi, so essentially we want to cover the North-Western part of the country.”