In its latest medical fitness guidelines for new recruits or promotees, the bank said a candidate would be considered fit in case of pregnancy which is less than 3 months. 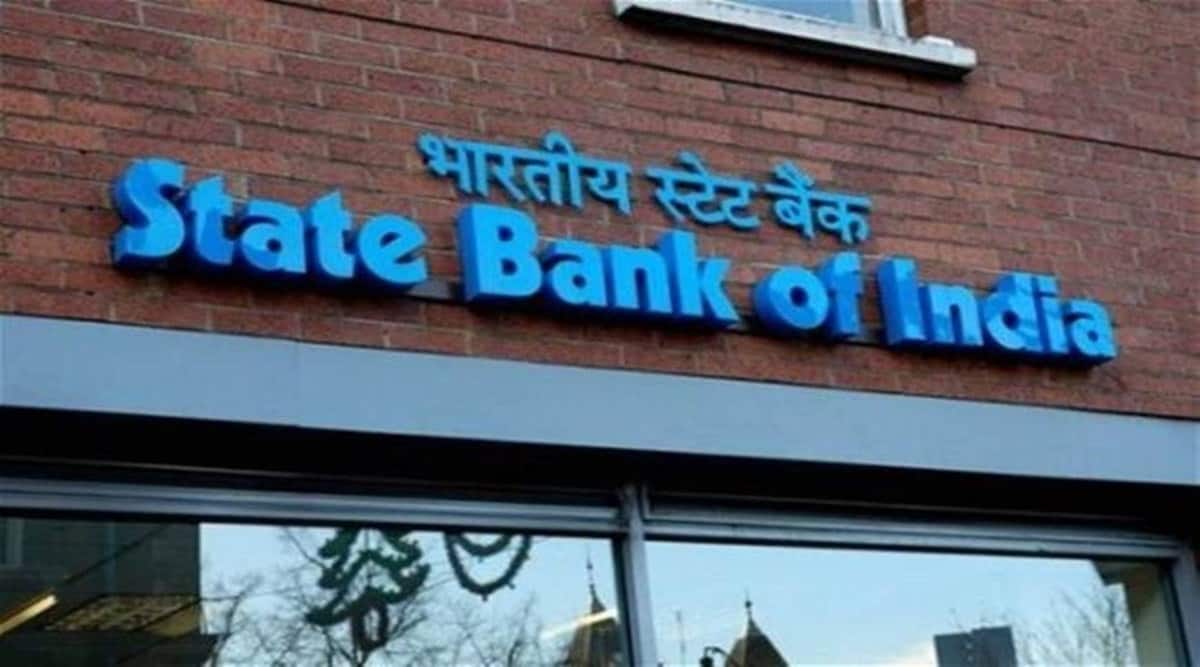 For recruitment, it said, the policy will be effective from the date of approval December 21, 2021.

The country’s largest lender State Bank of India (SBI) has put in place new rules wherein a woman candidate with more than three months pregnancy will be considered “temporarily unfit” and can join the bank within four months after delivery. The move has elicited criticism from some quarters, including from the All India State Bank Of India Employees’ Association.
In its latest medical fitness guidelines for new recruits or promotees, the bank said a candidate would be considered fit in case of pregnancy which is less than 3 months. “However, if pregnancy is of more than 3 months, she will be considered temporarily unfit and she may be allowed to join within 4 months after delivery of child,” as per the medical fitness and ophthalmological standards for new recruits and promotees dated December 31, 2021.

For recruitment, it said, the policy will be effective from the date of approval December 21, 2021. The revised standards in respect of promotion will be applicable with effect from April 1, 2022, it said. Earlier, women candidates with up to 6 months of pregnancy were allowed to join the bank subject to various conditions. The conditions include furnishing a certificate from a specialist gynaecologist that her taking up bank’s employment at that stage is in no way likely to interfere with her pregnancy or the normal development of the foetus, or is not likely to cause her miscarriage or otherwise to adversely affect her health.

The revised rules have attracted criticism from some quarters, including from the bank’s staff. An e-mail sent to SBI seeking comments on the guidelines did not elicit any immediate response. CPI Rajya Sabha MP Binoy Viswam has written to Finance Minister Nirmala Sitharaman demanding immediate withdrawal of medical fitness circular issued by SBI pertaining to the guidelines for the recruitment of pregnant women, saying “it undermines women’s rights.” According to the All India State Bank Of India Employees’ Association General Secretary K S Krishna, the union has written to SBI management urging it to withdraw the guidelines. “The proposed amendment by the bank is fundamentally prejudicial and against womanhood. The proposed amendment will be unconstitutional as it discriminates against women, by treating pregnancy as a disease/disability.

“It cannot be forced upon a woman to have a choice between bearing a child and employment as it interferes both with her reproductive rights and her right to employment and such an action cannot have any place in the present modern era,” he said. In this regard, he said, the union has also submitted that the stipulation of 6 months itself must be removed and no pregnant women if willing to take up employment at any stage must be debarred from employment. In 2009 also, the same proposal was mooted by the bank but was withdrawn after a lot of hue and cry, he added.