As per the scale-based regulation for NBFCs, the four layers are Base Layer, Middle Layer, Upper Layer, and Top Layer. 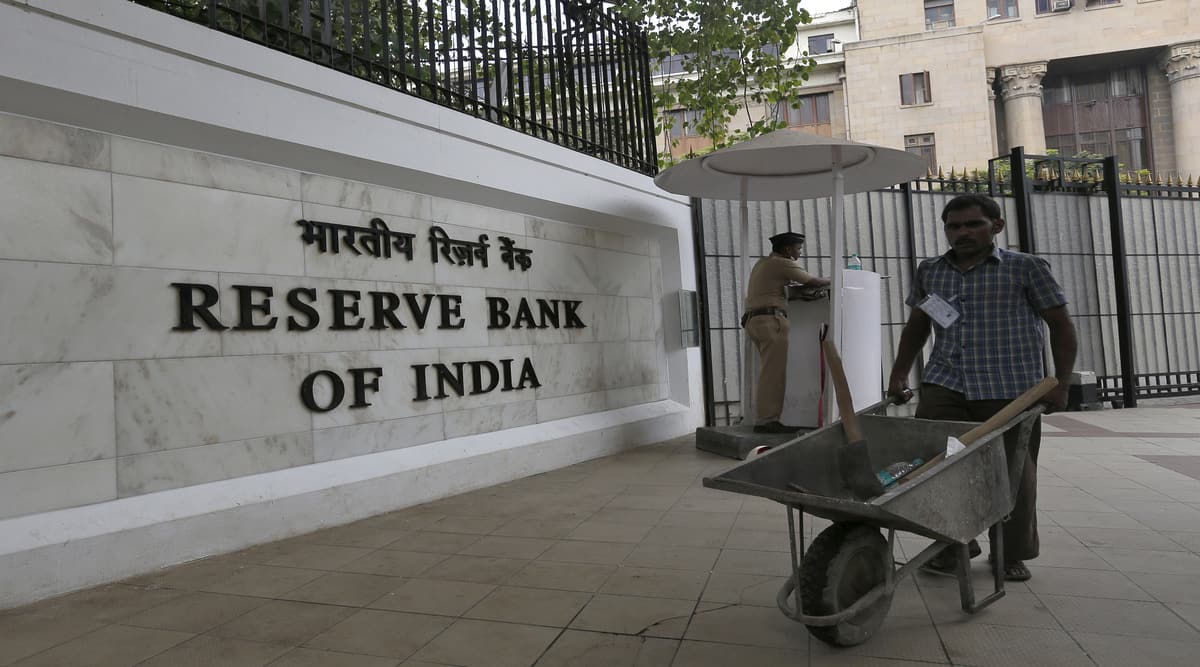 The rate of provision for medium enterprises has been fixed at 0.4 per cent. (File/Reuters)

Reserve Bank of India (RBI) on Monday came out with a set of norms for provisioning for standard assets by large Non-Banking Financial Companies (NBFCs) in view of the increasing role played by such entities in the financial system.

In October last year, RBI had issued a framework for scale-based regulation for NBFCs. Regulatory structure for NBFCs comprise four layers based on their size, activity, and perceived riskiness.

In a circular on Monday, the central bank specified rates of provision for outstanding loans extended by ‘NBFC-Upper Layer’.

In case of individual housing loans and loans to Small and Micro Enterprises (SMEs), the rate of provision has been specified at 0.25 per cent and for housing loans extended at teaser rates, it has been fixed at 2 per cent. The latter will decrease to 0.4 per cent after 1 year from the date on which the rates are raised.

For Commercial Real Estate – Residential Housing (CRE – RH) sector, the rate of provision is 0.75 per cent, and for CRE, other than residential housing, it will be 1 per cent.

Further, RBI said the rate of provision for restructure loans will as per the stipulation in the applicable prudential norms.

The rate of provision for medium enterprises has been fixed at 0.4 per cent.

It also said the current credit exposures arising on account of the permitted derivative transactions shall attract provisioning requirement as applicable to the loan assets in the ‘standard’ category, of the concerned counterparties.

The upper layer comprises those NBFCs which are specifically identified by RBI as warranting enhanced regulatory requirement based on a set of parameters and scoring methodology.

The top ten eligible NBFCs in terms of their asset size shall always reside in the upper layer, irrespective of any other factor.

As per the scale-based regulation for NBFCs, the four layers are Base Layer, Middle Layer, Upper Layer, and Top Layer.