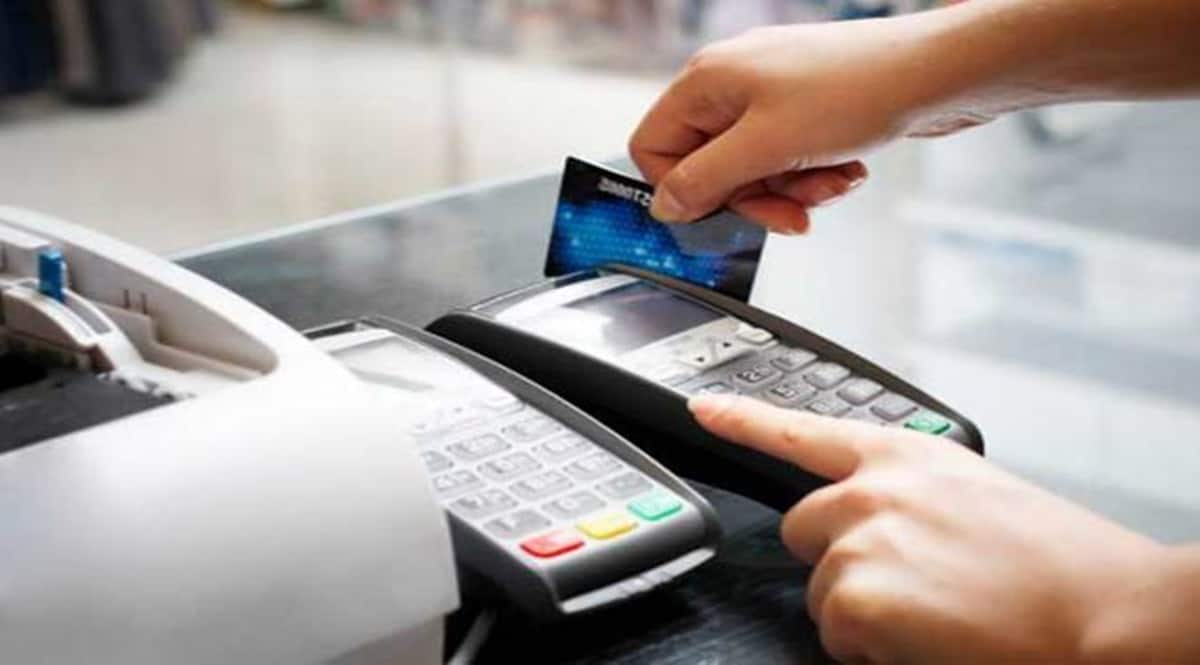 The benchmarking exercise undertaken with respect to the position in 2020 revealed that there is a need to enhance the spread of ATMs and point of sale (POS) terminals.

Despite India’s leadership position in large-value and fast payments systems, there is room for improvement in the payments acceptance infrastructure, the Reserve Bank of India (RBI) said in a report.

Released on Friday, the report on benchmarking India’s payment systems provides a comparative position of the payments ecosystem in India relative to other major countries. The benchmarking exercise undertaken with respect to the position in 2020 revealed that there is a need to enhance the spread of ATMs and point of sale (PoS) terminals.

India’s performance in terms of currency in circulation (CIC) per capita took a hit, rising to $288 in 2020 from $218 in 2017. CIC per capita offers an indication of the use of cash and a lower level implies better migration to digital payment modes.

The RBI attributed the rise in the CIC per capita to the tendency of people to use cash as a store of value during the Covid pandemic. “High level of CIC does not necessarily indicate the usage of cash for payment transactions, and it can represent the use of currency as a store of value. This is demonstrated by the robust demand observed for higher value denomination of currency across jurisdictions,” the central bank said.

Out of the 40 indicators used in the exercise, India was categorised as a ‘leader’ or ‘strong’ in respect of 25, up from 21 in the previous round of the exercise, and ‘weak’ in respect of eight indicators, down from 12 earlier. Since the last exercise, India has shown improvement in digital payment options available for bill payments, ticketing systems for public transportation, available channels for cross-border remittances and decline in cheque usage, the RBI said.