The lender’s liquidity coverage ratios are above stipulated levels at 155% for Q2FY22, Ahuja said, adding the bank had Rs 15,000 crore of liquidity and access to refinancing lines to override any deposit outflows. 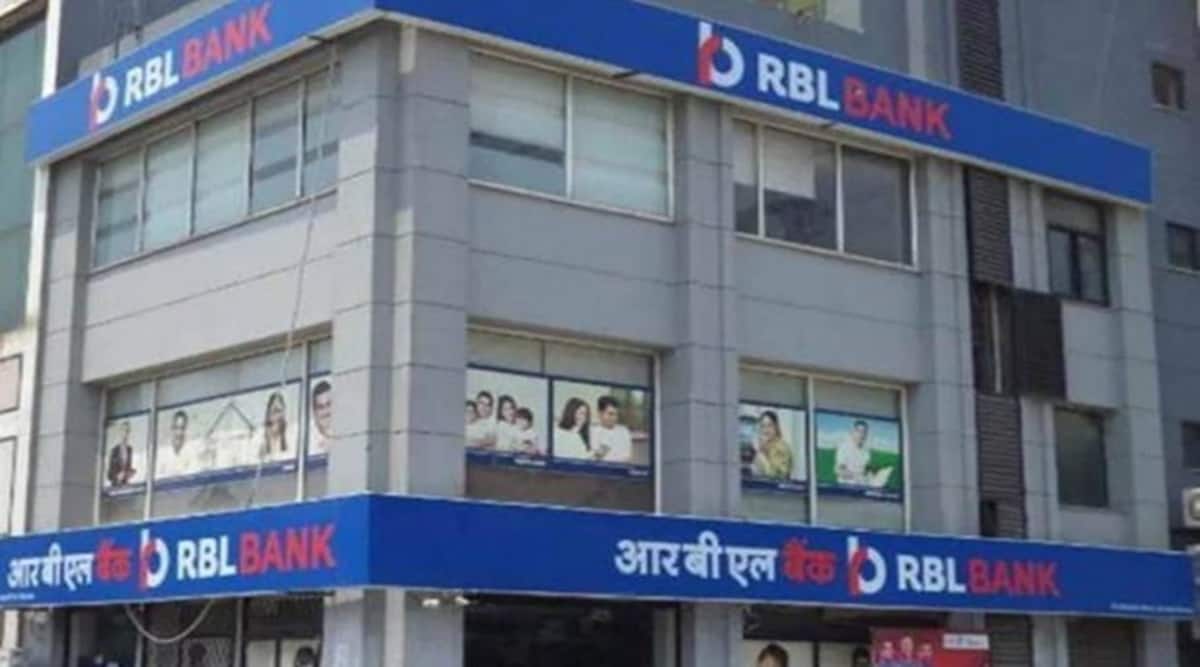 Claiming the management enjoyed the support of the central bank, Ahuja took pains to explain the appointment of Dayal was only a measure to strengthen the bank.

After the worrying developments on Saturday when RBL Bank CEO Vishwavir Ahuja went on leave and the Reserve Bank of India (RBI) appointed Yogesh Dayal to the board of the private sector lender, interim CEO &MD Rajeev Ahuja on Sunday sought to downplay fears the bank might be in financial trouble.

Ahuja asserted the fundamentals of RBL Bank are intact and that Saturday’s developments are not ‘on account of any concern on advances, asset quality and deposits level”.

However, the lender did say there are some challenges with regards to its asset quality, which were largely due to the pandemic.

Ahuja admitted mistakes had been made and that together with the difficult environment “exposed a few things frankly”. He said it was essential there be ‘a balance between secured and unsecured on retail’.

Claiming the management enjoyed the support of the central bank, Ahuja took pains to explain the appointment of Dayal was only a measure to strengthen the bank. “RBI, in its wisdom, does appoint additional directors, but in our case the intention was that we provide overall strength to the Board, continue the process of improvement and compliance, which we have undertaken for the last 6-8 quarters and in that regard this transition happened,” Ahuja said.

The lender’s liquidity coverage ratios are above stipulated levels at 155% for Q2FY22, Ahuja said, adding the bank had Rs 15,000 crore of liquidity and access to refinancing lines to override any deposit outflows.

The bank exited FY21 with gross non-performing assets (NPA) of 4.34% and net NPAs of 2.12%; gross NPAs increased to 5.4% in Q2FY22. The bank said in a statement, the trend was improving, adding the lender had been upfront and transparent on any challenges.

RBL’s provision coverage ratio (PCR) improved to 72.2% in FY21 from 64% in FY20. Ahuja claimed NPAs had peaked and projected better sequential profit growth in the December quarter. “Growth is back, it is not going to be back roaring but is getting back and I think some businesses are performing well and Q4FY22 should be much stronger. We do hope that, other things being equal, we can exit Q4 with a 1% ROA,” he said.

Ahuja said the lender would need to raise capital to fulfil the targeted 15-20% credit growth in FY23. Barring micro finance, the bank is seeing growth elsewhere, especially from the retail business. The cost of credit has been projected at 55-60% lower than in H1Fy22.

On Saturday, the central bank named Dayal a director on the RBL board for a period of two years. RBL Bank said the board had approved the request of Vishwavir Ahuja to proceed on leave with immediate effect and subsequently appointed Rajeev Ahuja as the interim MD & CEO of the bank.