RBL Bank board sets up search panel for new CEO

The board has decided to appoint a recruitment firm for the purpose and the bank will endeavour to complete the succession process at an early date, the notification said. 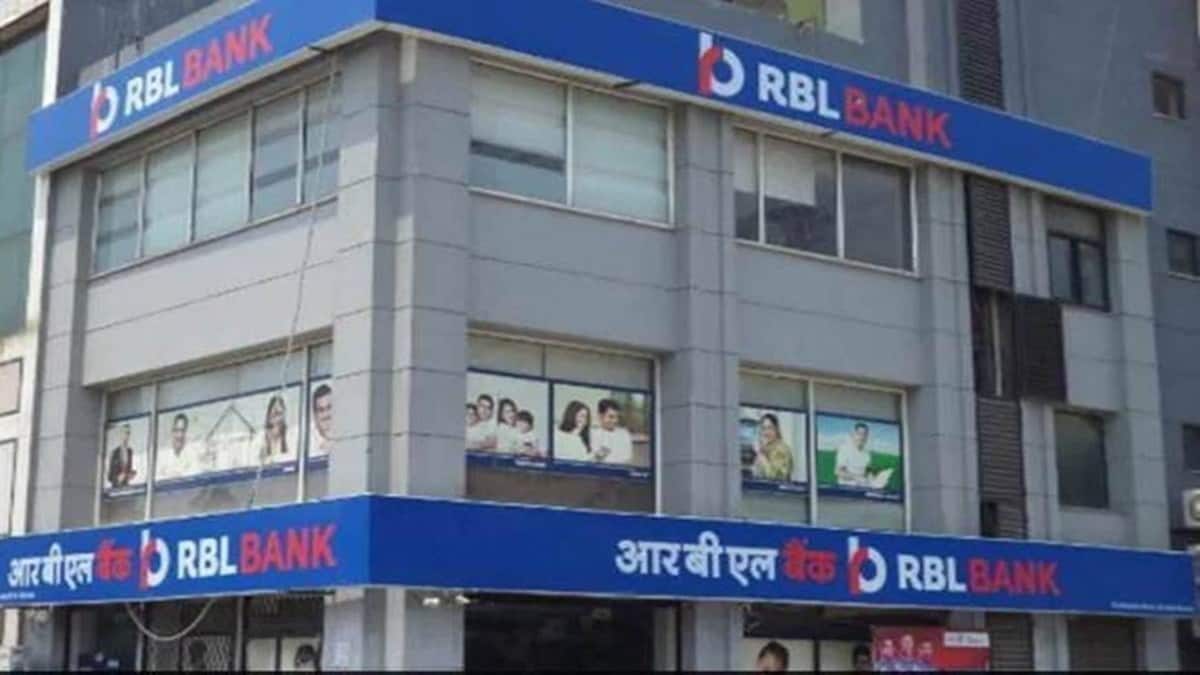 RBL Bank on Thursday said its board has constituted a search committee to identify a new managing director & chief executive officer to head the bank.

Earlier in the day, the lender had said the Reserve Bank of India (RBI) has approved the appointment of Rajeev Ahuja as the interim MD & CEO of the bank for a period of three months with effect from December 25, 2021, or till the appointment of a regular MD & CEO, whichever is earlier.

“In continuation to our letter dated December 30, 2021, we wish to inform that the Board at its meeting held today i.e. December 30, 2021, has constituted a search committee (comprising of the Chairman of the Nomination & Remuneration Committee, two members of the Board and one external expert) to identify and evaluate candidates for the position of MD & CEO both from within and outside the Bank,” RBL Bank said in a late-evening notification.

The board has decided to appoint a recruitment firm for the purpose and the bank will endeavour to complete the succession process at an early date, the notification said.

On Saturday, outgoing chief executive Vishwavir Ahuja had gone on leave after the RBI appointed its executive Yogesh Dayal to the bank’s board as an additional director. Ahuja went on leave roughly six months ahead of the end of his tenure.