If the collapse of IL&FS was the trigger for the crisis in the NBFC sector, the subsequent collapse, followed by allegations of fraud, at Dewan Housing and Finance Ltd (DHFL), was a pointer to the need to tighten regulatory oversight of the sector. 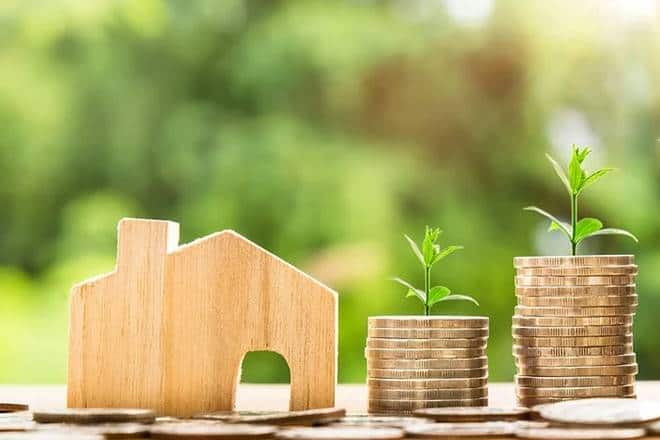 If you have already identified your home and looking for a home loan, here are a few tips.

It is widely accepted that the reason for the dramatic failure of financial entities can often be laid at the door of regulatory arbitrage. The RBI has been keenly cognizant of this and has been trying over the past many years, to level the playing field for all regulated entities. The broad principle is that while licensed entities like banks should be subject to strictest regulation, non-bank financial entities will be subject to lighter touch regulation.

It is also a startling admission of the extent to which the National Housing Bank (NHB), the erstwhile regulator for HFCs (till the latter were brought under RBI in the recent Budget) fell short in its role as regulator; though the paper does not say so explicitly. In such a scenario, regulated entities can fall through the cracks, imperilling the safety of the entire financial system, as we have experienced to our cost.

If the collapse of IL&FS was the trigger for the crisis in the NBFC sector, the subsequent collapse, followed by allegations of fraud, at Dewan Housing and Finance Ltd (DHFL), was a pointer to the need to tighten regulatory oversight of the sector. The proposals in the discussion paper must be seen in this context.

To start with, housing finance and HFCs have been clearly defined and a clear distinction has been made between financing dwelling units and financing developers. HFCs, defined as those that have at least 50% of their assets as housing loans and of which at least 75% should be for individual home buyers, are to be brought on par with other NBFCs as far as prudential regulations as concerned, albeit over a period of two to three years.

Hence, regulations regarding capital requirements, risk weights, provisioning norms, income recognition, asset classification and provisioning norms, limits on exposure to commercial real estate & capital market (CME) and public deposits will no longer be different for HFCs and other NBFCs. Limits have been prescribed for investment in commercial real estate in the form of land and building and for investment in group companies.

At the same time, in order to discourage fly-by-night operators, the requirement of Net-Owned-Funds (NOF) is proposed to be doubled from Rs 10 crore to Rs 20 crore. Likewise, HFCs are to be categorised into those that are systemically important and others; the idea, quite obviously, is to put the former under closer regulatory watch.

The biggest change, as far as HFCs are concerned, is likely to be in the area of access to funds. Today, developers are able to raise funds from both HFCs and homebuyers; excess funds being diverted to build a land bank. This amounts to double financing of developers as home buyers, typically, pay money to developers in advance, in keeping with industry practice. The proposals, as and when implemented, will end this pernicious practise by limiting financing to either the real estate developer or individual home buyers.

The net result is likely to be a sea change in the way HFCs function, in particular, in the manner in which they fund their business. While sound HFCs will benefit from an environment where regulatory ambiguities are removed, the changes are likely to spell the end of the road for both dodgy HFCs and unscrupulous real estate developers,

Ideally, harmonization of regulations should happen sooner rather than later. However, presumably in view of the exceptional circumstances due to the Covid-19 pandemic, the Draft Paper suggests a two to three-year time frame. This could, perhaps, be reviewed and brought forward once the economy is back on its feet.

Going forward, the biggest challenge for HFCs will be in the area of funding; more so since HFCs, unlike other NBFCs, have a much greater asset-liability mismatch since home loans, typically, are for a much longer period. With banks re-looking their exposures to NBFCs overall, HFCs will have to re-invent themselves on their liability side. The proposed changes will hasten this move.