The finance ministry will renew calls for relaxing the Reserve Bank of India’s February stipulation that requires banks to finalise a resolution plan in case of a default on large accounts within 180 days, failing which insolvency proceedings will have to be invoked against the defaulter. 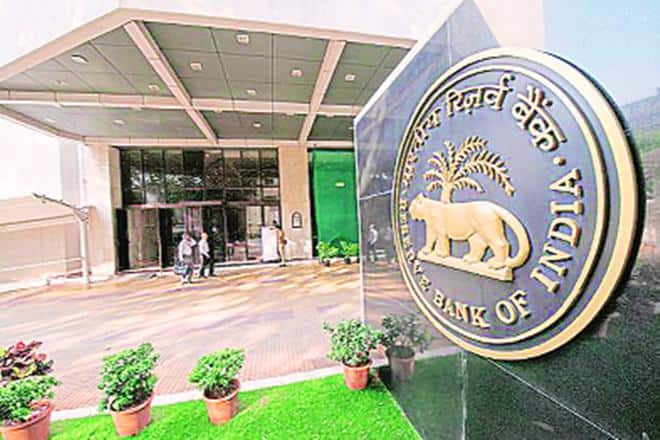 Bad loans at India’s five biggest state-run banks were about 456.8 billion rupees ($6.8 billion) more than the lenders had assessed

The finance ministry will renew calls for relaxing the Reserve Bank of India’s February stipulation that requires banks to finalise a resolution plan in case of a default on large accounts within 180 days, failing which insolvency proceedings will have to be invoked against the defaulter, an official source told FE.

Most of the 11 stressed public sector banks (PSBs) that submitted their turnaround plans with the finance ministry on Thursday have expressed apprehension about this move, as they have exposure to sensitive sectors such as power, steel and textiles that account for a bulk of bad assets, said the source.

“The finance ministry has already written to the Reserve Bank of India (RBI), seeking some relief from the directive on insolvency and one-day default rule. The case for a relief is still on,” he said. Lenders with high-value default accounts should be provided at least a year to finalise resolution plans, at least for those with exposure to the infrastructure sector with a long-gestation period, before insolvency proceedings can be initiated, the source said.

A senior official with a public sector bank said while a breather on the one-day default rule for term loans seemed hard to come by, the central bank should at least provide some relief on the six-month period required to finalise the resolution plan before the insolvency process would kick in. The one-day default rule on term loans mandates treating a borrower who misses repayments as a defaulter the very next day.

Scrapping earlier debt-restructuring schemes such as SDR and S4A, the RBI’s February 12 circular made it clear that lenders of defaulting accounts with aggregate exposure of Rs 2,000 crore and above as of March 1, 2018, would have to firm up resolution plans within six months (by the end of August), failing which insolvency proceedings would have to be invoked against defaulters in the next 15 days.

In cases of such high-value defaults after March 1, the 180-day period will be provided to lenders to come up with such resolution plans. If they fail to do so, they have to start the insolvency process in the next 15 days. Under the insolvency law, a maximum of 270 days are provided to lenders to come up with a resolution plan, failing which the stressed firm goes for liquidation.

As for the one-day default rule, the RBI last month defended its circular, saying it will stoke a behavioural change at banks. “Some concerns have been expressed that the one-day default clause is onerous. These concerns are not well founded. Let me tell you why. For cash credit account, the 30-day trigger has been retained. For term loans, where the repayment schedules are predetermined, borrowers need to and indeed have enough notice to arrange funds in time. It is a behaviour change in repayment of credit that has to come about,” RBI deputy governor NS Vishwanathan said.

Apart from banks, power producers have also asked the RBI for special relaxation in guidelines on when insolvency proceedings would be triggered, saying the stress in the power sector is largely due to irregularity in payment from discoms, regulatory delays, and coal supply constraints, which are beyond the control of power companies.

In a letter written to RBI governor Urjit Patel, the Association of Power Producers has said discoms delay regular payments by three-four months, and currently receivables to IPPs stand at about Rs 8,300 crore. Additionally, Rs 7,800 crore is stuck due to various delays in receiving orders from regulators. However, RBI had reportedly rejected offering any sector-specific breather from this rule.