Madhusudanan R, co-founder, M2P Fintech, said that the increase in the IMPS transaction limit is significant because the Unified Payments Interface (UPI) is based on that system and a whole host of peer-to-peer (P2P) payments and initial public offer (IPO) payments will be simplified as a result. 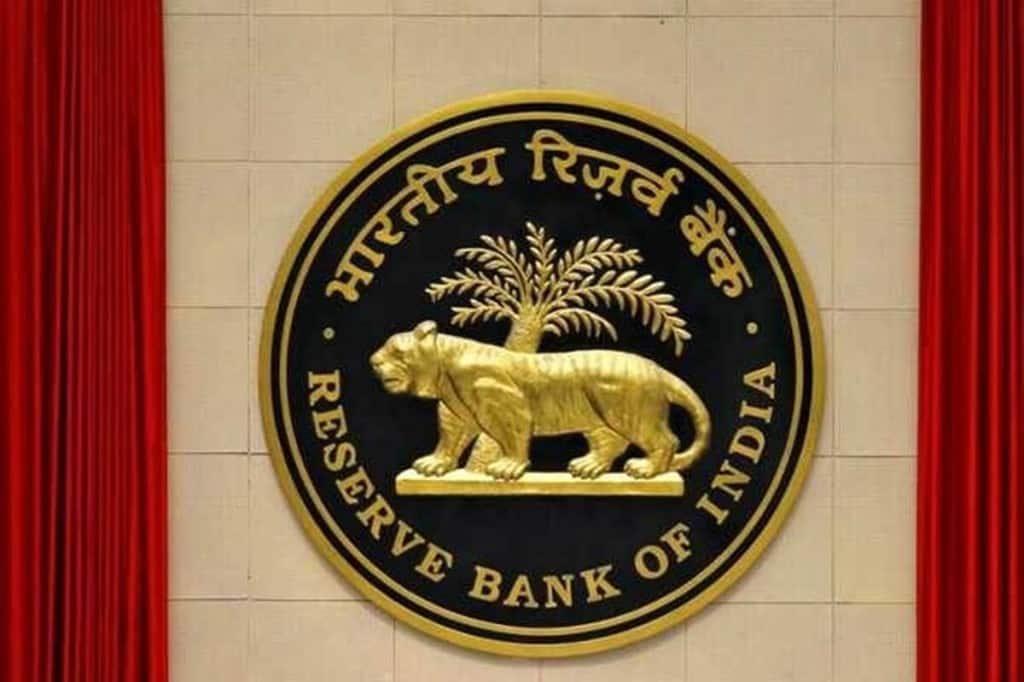 The per-transaction limit in IMPS, effective from January 2014, is currently capped at Rs 2 lakh for channels other than SMS and IVRS, for which it stands at Rs 5,000.

The Reserve Bank of India (RBI) on Friday made a series of announcements on the payments system, including an increase in the per-transaction limit for Immediate Payment Service (IMPS) to Rs 5 lakh from Rs 2 lakh and the introduction of geo-tagging for payment system touch points.

Madhusudanan R, co-founder, M2P Fintech, said that the increase in the IMPS transaction limit is significant because the Unified Payments Interface (UPI) is based on that system and a whole host of peer-to-peer (P2P) payments and initial public offer (IPO) payments will be simplified as a result. “It will also help take some of the load off the RTGS system and allow banks to focus better on liquidity management. This takes care of nearly 90% of retail payments,” he said.

Industry players said that while the thinking behind this regulation was not immediately clear, the regulator may be looking at it as a means of making non-bank fintech players more responsible for the merchants they acquire. Geo-tagging will promote wider deployment of payment infrastructure such as POS terminals and QR codes, said Shivaji Thapliyal, lead analyst — institutional equities, Yes Securities. “This will be positive for fee income for banks in the long run on the acquirer side business,” he said.

Additionally, the RBI said that under a scheme to conduct pilot tests for enabling retail digital payments in the offline mode, three pilots were successfully conducted in different parts of the country between September 2020 and June 2021. The pilots involved small-value transactions covering a volume of 2.41 lakh for a value of Rs 1.16 crore. The central bank concluded that there is a scope to introduce such solutions, especially in remote areas. “Given the experience gained from the pilots and the encouraging feedback, it is proposed to introduce a framework for carrying out retail digital payments in offline mode across the country,” the RBI said.

The central bank announced that the fourth cohort under its regulatory sandbox will be on prevention and mitigation of financial frauds. The focus would be on using technology to reduce the lag between the occurrence and detection of frauds, strengthening the fraud governance structure and minimising response time to frauds, the RBI said. Further, based on the experience gained and the feedback received from stakeholders, the central bank plans to facilitate on-tap application for themes of cohorts earlier closed. The three cohorts were on retail payments, cross-border payments and MSME lending.