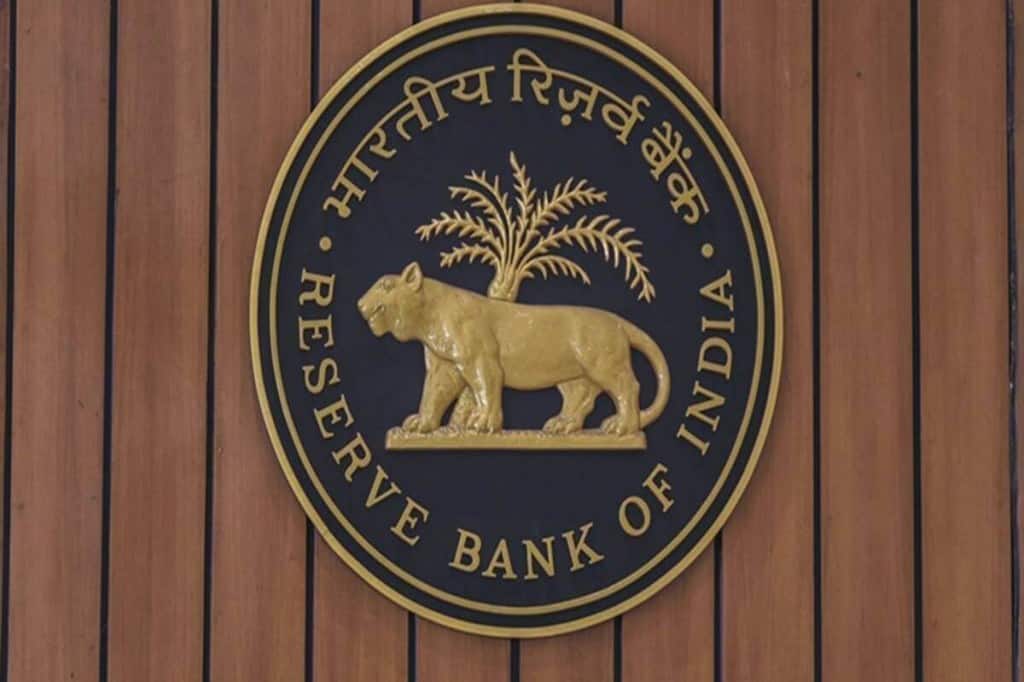 Chennai-based Indian Overseas Bank was the last to exit the PCA framework in September. The only lender still facing restrictions under the framework is Central Bank of India.

The Reserve Bank of India (RBI) on Tuesday modified its prompt corrective action (PCA) framework to exclude the parameter of return on assets (ROA) from the list of triggers.

According to a revised circular on the central bank’s website, capital, asset quality and leverage will be the parameters used for identifying lenders weak enough to enter PCA. The RBI also tweaked the stipulation under the total capital adequacy ratio (CRAR) parameter for risk threshold 3.

Banks which see their CRAR dropping more than 400 basis points (bps) below the minimum regulatory prescription for CRAR, and the applicable capital conservation buffer will now be liable to be brought into PCA under risk threshold 3.

“The PCA Framework would apply to all banks operating in India, including foreign banks operating through branches or subsidiaries based on breach of risk thresholds of identified indicators,” the regulator said.

Chennai-based Indian Overseas Bank was the last to exit the PCA framework in September. The only lender still facing restrictions under the framework is Central Bank of India.