RBL Bank share price crashed as much as 23.5% to Rs 132.35 apiece after a slew of top management changes over the weekend 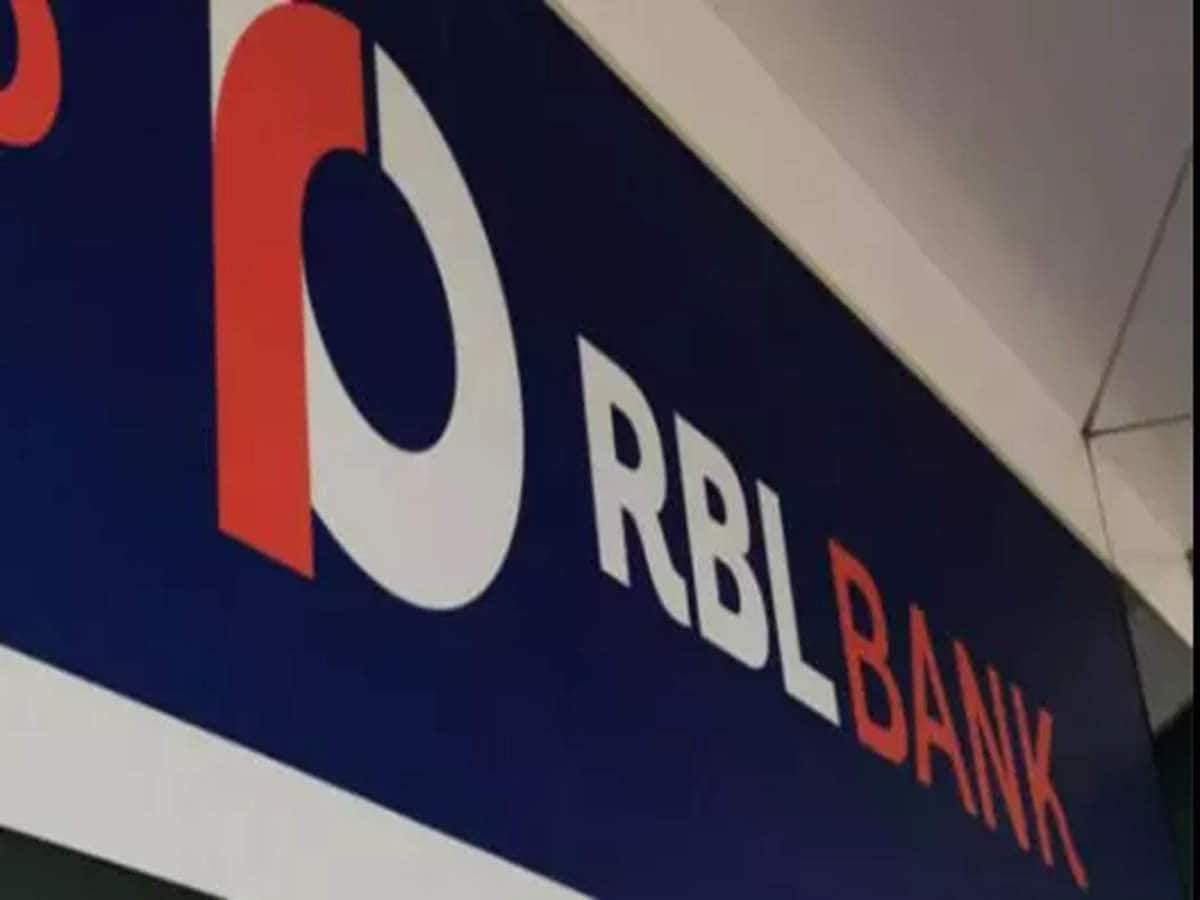 RBL Bank share price crashed as much as 23.5% to Rs 132.35 apiece after a slew of top management changes over the weekend. (File photo: PTI)

On Monday, RBL Bank share price crashed as much as 23.5% to Rs 132.35 apiece after a slew of top management changes over the weekend. RBL Bank’s Vishawvir Ahuja stepped down as MD & CEO, and the bank has appointed Rajeev Ahuja as the interim Managing Director and Chief Executive Officer over the weekend. RBI also appointed its Chief General Manager Yogesh K Dayal as an additional director on the board of the bank.

According to the bank’s half yearly results, it has maintained a comfortable Capital Adequacy Ratio (CAR) of 16.33 per cent and Provision Coverage Ratio (PCR) of 76.6 per cent, RBI said. The Liquidity Coverage Ratio (LCR) of the bank is 153 per cent as on December 24, 2021 as against regulatory requirement of 100 per cent, the central bank added.

In the statement Monday, RBI also clarified that appointment of Additional Director Yogesh K Dayal is undertaken under Section 36AB of the Banking Regulation Act, 1949 as and when it is felt that the board needs closer support in regulatory or supervisory matters.

Emkay Financial Services said more explanation is needed from the management on exit of Vishwavir Ahuja and the RBI’s intervention. “Near/medium-term business/asset quality dislocation is inevitable for the bank. Thus, we cut our earnings estimates for F22/FY23/FY24 by 176%/13%/12%,” the brokerage firm said in its report.

ICICI Direct Research said this “incremental adverse development” can drag valuations of the bank to as low as 0.55x FY23E book. “Repercussion of this move on various stakeholders (including depositors, employees, etc) and consequent derailment of confidence and disruption would be key monitorable going forward,” the brokerage firm added.

Following the change in management, RBL Bank reiterated in a statement Sunday that its fundamentals remain intact. “These developments are not on account of any concern on advances, asset quality and deposits level of the Bank. We want to allay any concerns any of you may have in this regard,” the company said.

More Stories on
RBL
Next Story
Bank Holidays January 2022: Banks to remain shut for up to 16 days in January; check list here