Reserve Bank of India Governor Shaktikanta Das today said that the central bank is open to looking at a proposal around setting up a bad bank. 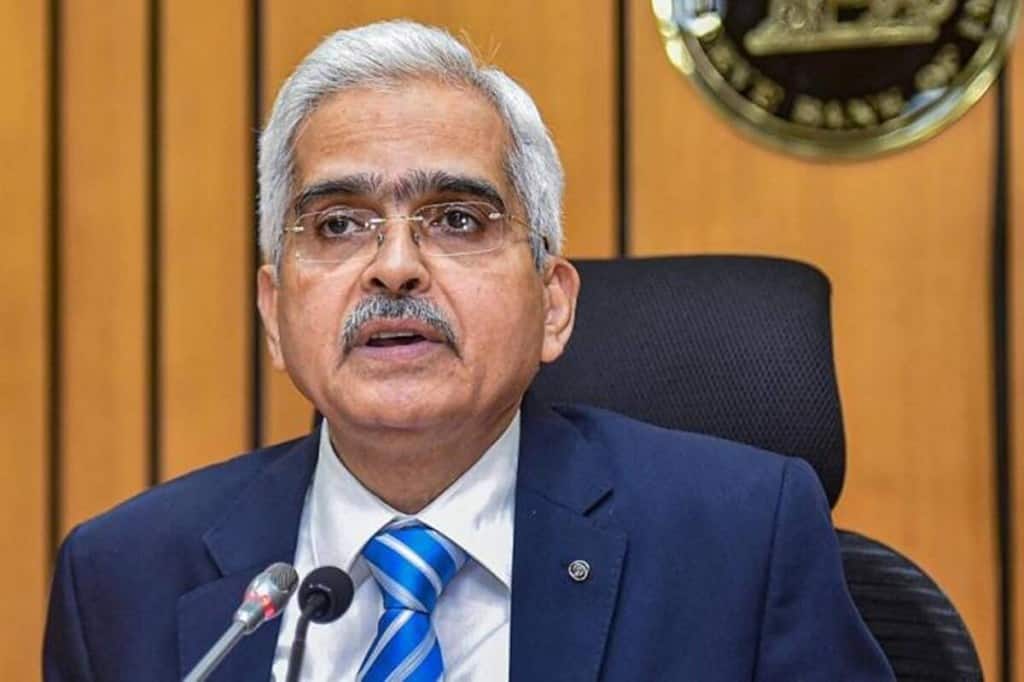 The RBI Governor said that the idea of a bad bank has been under discussion for a long time.

Reserve Bank of India Governor Shaktikanta Das today said that the central bank is open to looking at a proposal around setting up a bad bank. “Bad bank under discussion for a long time. We at RBI have regulatory guidelines for Asset reconstruction companies and are open to looking at any proposal to set up a bad bank,” Shaktikanta Das said while delivering the 39th Nani Palkhivala Memorial Lecture on Saturday. Das touched up on a range of issue during the event as he lauded the role played by the RBI during a pandemic.

The RBI Governor said that the idea of a bad bank has been under discussion for a long time now but added that the RBI tries to keep its regulatory framework in sync with the requirement of the times. “We are open (to look at bad bank proposal) in the sense, if any proposal comes we will examining it and issuing the regulatory guidelines. But, then it is for the government and the private players to plan for it,” Das said. He added that RBI will only take a view on any proposal only after examining it.

The Idea of setting up a bad bank to help the banking system of the country has picked up after Economic Affairs Secretary, Tarun Bajaj earlier last month, said that the government is exploring all options, including a bad bad, to help the health of the lenders in the country. However, earlier in June last year, Chief Economic Advisor Krishnamurthy Subramanian had opined that setting up a bad bank may not be a potent option to address the NPA woes in the banking sector.

Discussion the idea of bad banks, domestic brokerage and research firm Kotak Securities this week said that it may be an idea whose time has passed. “Today, the banking system is relatively more solid with slippages declining in the corporate segment for the past two years and high NPL coverage ratios, which enable faster resolution. Establishing a bad bank today would aggregate but not serve the purpose that we have observed in other markets,” a recent report by Kotak Securities said.

Looking ahead, Shaktikanta Das said that integrity and quality of governance are key to good health and robustness of banks and NBFCs. “Some of the integral elements of the risk management framework of banks would include effective early warning systems and a forward-looking stress testing framework. Banks and NBFCs need to identify risks early, monitor them closely and manage them effectively,” he added.

Talking about recapitalising banks, the RBI governor said that financial institutions in India have to walk on a tight rope. The RBI has advised all lenders, to assess the impact of the pandemic on their balance sheets and work out possible mitigation measures including capital planning, capital raising, and contingency liquidity planning, among others. “Preliminary estimates suggest that potential recapitalisation requirements for meeting regulatory norms as well as for supporting growth capital may be to the extent of 150 bps of Common Equity Tier-I 10 capital ratio for the banking system,” Shaktikanta Das said.