RBI allows LIC to double its holding in IndusInd Bank 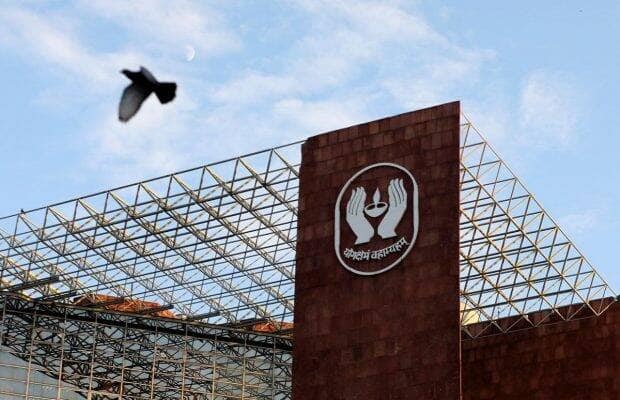 According to the filing, the approval is valid for a period of one year i.e. up to 8 December 2022. ‘The investment, if happens, will be subject to compliance with the Master Direction on ‘Prior Approval for Acquisition of Shares or Voting Rights in Private Sector Banks’, Master Direction on ‘Ownership in Private Sector Banks’, regulations of the Sebi, the Foreign Exchange Management Act, 1999 and any other guidelines/regulations and applicable laws,” it said.

Promoters of the private bank have also got permission to bring their shareholding in the banks to up to 26 per cent from earlier 15 per cent. Hindujas, who run IndusInd Bank, have reportedly shown their desire to do so.  Shares of IndusInd Bank were trading over 1% higher at Rs 961 apiece on the BSE today.

Last month, the banking regulator granted approval to  LIC to raise its stake in private lender Kotak Mahindra Bank up to 9.99 per cent from 4.96 per cent earlier. In a notification to the exchanges, the lender said, “…Kotak Mahindra Bank Limited has received an intimation from LIC stating that the RBI had granted its approval to LIC, for increasing its holding in the Bank up to 9.99 per cent of the paid up equity share capital of Bank…”. The approval of the central bank will be valid for one year.

Prior approval of the RBI is required to increase stake in private banks beyond 5 per cent, per RBI norms. LIC’s raising of stake is subject to compliance with the provisions of the directions given by RBI in 2015 and required regulations by the market regulator SEBI. Among other major banks, LIC holds 8.8 per cent stake in Canara Bank, 8.3 per cent in Punjab National Bank and State Bank of India, 8.2 per cent in Axis Bank, and 7.6 per cent in ICICI Bank.