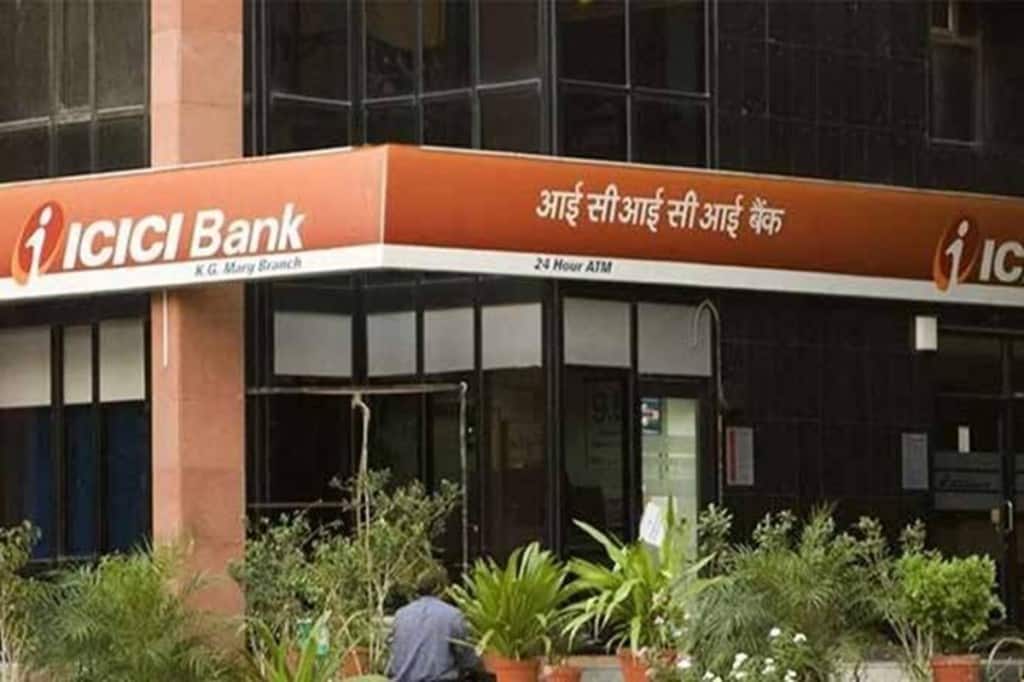 ICICI Bank on Saturday reported a 261% year-on-year (y-o-y) rise in its net profit at Rs 4,402 crore in the March quarter (Q4FY21) on the back of healthy interest income and reduced provisioning.

However, the bank has made an additional Covid-19 related provision of Rs 1,000 crore in the March quarter. The provision coverage ratio stood at 77.7% at the end of March, 2021.

The credit card spends in Q4-2021 increased substantially over Q3FY21 driven by spends across electronics, wellness and jewellery categories, he added. Speaking on the impact of the current wave of Covid-19, Batra said, “There has been a bit of a slowdown in the current quarter, but these are still early days as yet.”

Similarly, net NPAs ratio increased 51 bps to 1.14% from 0.63% in the December quarter. During the quarter, the gross NPA additions, excluding borrowers in the proforma NPAs as of December 31, 2020, were Rs 5,523 crore, Batra said . “Recoveries and upgrades, excluding recoveries from proforma NPAs, write-offs and sale, from non-performing loans were at 2,560 crore in Q4 FY21,” he added.

Advances grew 14% y-o-y to Rs 7.33 lakh crore. The retail loan portfolio grew by 20% y-o-yand 7% sequentially. “The growth in the performing domestic corporate portfolio was about 13% y-o-y driven by disbursements to higher crated corporates and public sector undertakings (PSUs) across various sectors to meet their working capital and capital expenditure requirements,” the bank said.

The fee income of the lender increased 6% y-o-y to Rs 3,815 crore. There was a treasury loss of Rs 25 crore in Q4FY21,compared to a profit of Rs 242 crore during the same quarter last year. The treasury loss in the March quarter reflects the increase in yields on fixed income and government securities, the bank said.