During the year, the lender focused on retail, agriculture and MSME advances (RAM segment), which grew by 12.25 per cent, 15.52 per cent and 7.17 per cent, respectively. 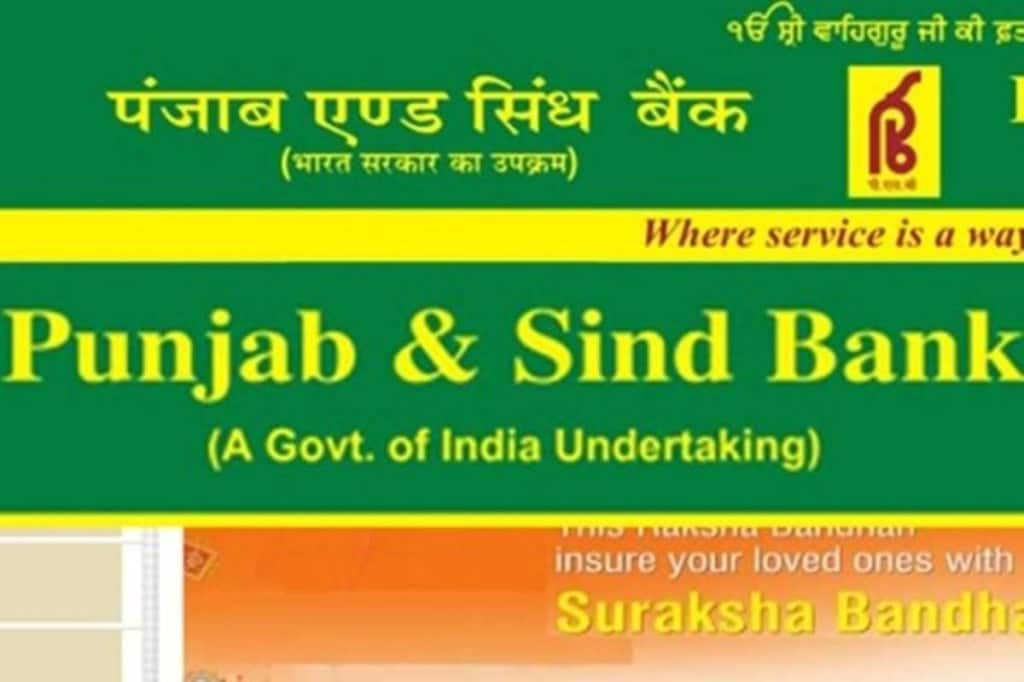 State-run Punjab & Sind Bank turned profitable in the fourth quarter of FY21 after eight consecutive quarters of losses, posting a profit after tax (PAT) of Rs 161 crore on the back of improvement in recoveries and decline in bad loans.

The lender had registered a net loss of Rs 236.3 crore in the year-ago period.

“We were also able to arrest slippages to a great extent. This has helped in bringing down the credit costs, which enabled us to register profit,” the bank’s Managing Director and CEO S Krishnan told reporters.

He further said the bank has taken a number of steps in order to sustain the profitability going ahead.

“We have created a dedicated department at head office which will be monitoring the accounts that are under stress very closely.

“We have formed a task force at zonal offices which will be in touch with customers directly. That way, we will be able to ensure that we are able to arrest the slippages,” he noted.

The bank has also set up a separate recovery vertical and a stress asset management vertical.

The bank’s asset quality showed improvement, with gross non-performing assets (GNPAs) declining to 13.76 per cent from 14.18 per cent.

Net NPA also halved to 4.04 per cent during the reporting quarter from 8.03 per cent in the corresponding period of the previous year.

As a result, the provisions and contingencies fell to Rs 4.38 crore in the reported quarter from Rs 817.83 crore in the year-ago period.

Cash recoveries in the fourth quarter stood at Rs 531.19 crore, while for the full year the figure was Rs 926.57 crore, as per the bank’s investor presentation.

The lender upgraded Rs 76.94 crore of loans during the quarter. Fresh slippages during the March 2021 quarter stood at Rs 1,509.66 crore.

During the year, the lender focused on retail, agriculture and MSME advances (RAM segment), which grew by 12.25 per cent, 15.52 per cent and 7.17 per cent, respectively.

Going ahead, Krishnan said, the bank will be focusing on the retail segment.

He also said the bank is expected to post profits in all the four quarters of the current fiscal and the capital infusion done by the government last year would take care of growth in FY22.

The bank would not require capital support from the government during the current fiscal. However, he expressed hope that there would be some internal accruals.

Asked if the bank will put equity into the newly-formed National Asset Reconstruction Company Ltd (NARCL), Krishnan said given its financial health, the lender is not looking at picking up equity but would participate in its activity of resolutions.

The lender has initiated the process of identifying some of the bad assets to be transferred to the bad bank, he added.