Having remained subdued over most part of the last two years, credit growth has improved in recent months, and the government wants this momentum to accelerate further. 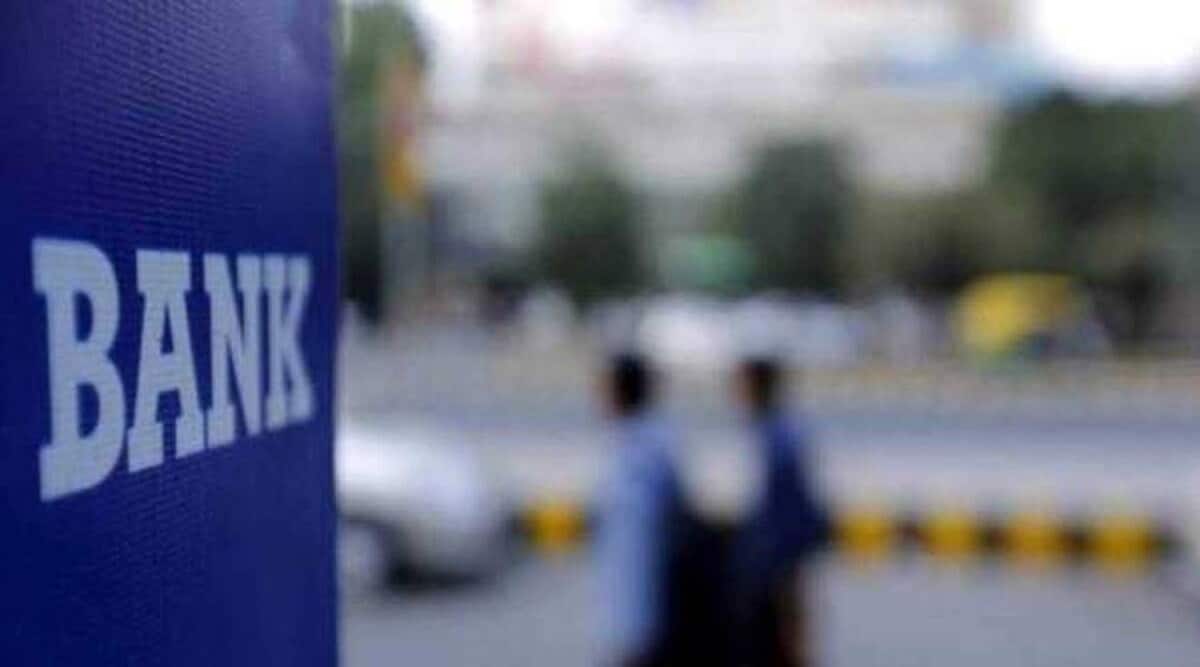 Similarly, the approval of the department of financial services is needed to arrest the MDs or executive directors of PSBs.

The government is considering a proposal to grant greater protection to senior executives of state-run banks, akin to the immunity enjoyed by government servants, to shield them from easy arrests and harassment for “honest business errors” and encourage them to lend without fear, official and banking sources told FE.

One of the proposals being weighed aims to ensure that public-sector bankers are granted protection (like government officials) under Section 197 of the Code of Criminal Procedure (CrPC). This section prohibits the courts from taking cognisance of criminal charges against government servants without prior sanction of the competent authority.

“The finance ministry and the Indian Banks’ Association (IBA), which has been pushing for higher protection to bankers, are in talks on this issue,” said one of the sources. Once the finance ministry endorses the proposal, it will be sent to the ministry of law for vetting, he added.

Bankers say, according to extant guidelines, to arrest senior officials of a PSB up to the level of general managers, the approval of the managing director of the bank is required. Similarly, the approval of the department of financial services is needed to arrest the MDs or executive directors of PSBs. However, these guidelines have often been flouted by state police on one pretext or another, which will only change once the protection is enshrined in the CrPC, they added.

The move to accord greater protection to PSB staff on honest commercial decisions comes at a time when the government is nudging state-run banks to satiate the growing credit appetite of investors and help spur economic growth. Following a spate of high-profile arrests in recent years, public-sector bankers feel the extant mechanism has proved to be inadequate to curb arbitrary actions, especially by local police. The arrests also prompted them to turn more risk-averse, which weighed on the broader credit disbursement.

Having remained subdued over most part of the last two years, credit growth has improved in recent months, and the government wants this momentum to accelerate further. Non-food bank credit grew 9.7% in March, compared with 8% in the previous month and 4.5% a year before. However, loans to industry grew at a slower pace of 7.1% even on a marginally-contracted base.

The clamour for a more robust protection mechanism grew shriller after former State Bank of India (SBI) chairman Pratip Chaudhury was suddenly arrested by Rajasthan police in an alleged loan fraud case last year, long after his retirement, on the basis of a warrant issued by the Jaisalmer court. The allegations (labelled by defaulters) against Chaudhuri included borrowers’ properties worth Rs 200 crore being sold for Rs 25 crore after SBI had seized them for non-repayment of the loan. The bank sold the properties to Alchemist Asset Reconstruction Company a good six months after Chaudhuri had retired. SBI defended its former chairman. Chaudhuri got bail, but not before 8-9 days.

Similarly, in 2018, Bank of Maharashtra chief executive Ravindra Prabhakar Marathe, his predecessor and other top officials were arrested in a Rs 2,043-crore loan fraud case. However, within about four months, the Pune police filed a closure report for lack of evidence.

To discourage such actions, the department of personnel & training, in a circular in September 2021, stipulated standard operating procedures for tackling cases under Section 17A of the Prevention of Corruption Act (PCA). The circular says any police investigation on decisions taken by public servants while discharging their duties will require prior approval from the competent authority. In fact, Section 17A was inserted in the PCA in July 2018. Still, these measures didn’t stop the arrests of bankers by state police.

“Despite good intention and the support for bankers announced by the central government, bankers are still being hounded, mainly by state police. Moreover, it is observed that senior bankers are targeted, often by defaulters, after their retirement. All these have to stop,” said the executive director of a state-run bank.

Late last year, the government finalised a consolidated staff accountability framework for bad loan accounts up to Rs 50 crore. The framework, which came into force on April 1, 2022, is meant to identify and punish only those bank officers who are prima facie responsible for the lapses or non-compliance of laid-down procedures or misconduct and/or non-adherence to the “due-diligence” norms.