Dena Bank, Oriental Bank of Commerce, IOB and Central Bank of India could be initial targets for acquisitions, analysts said. 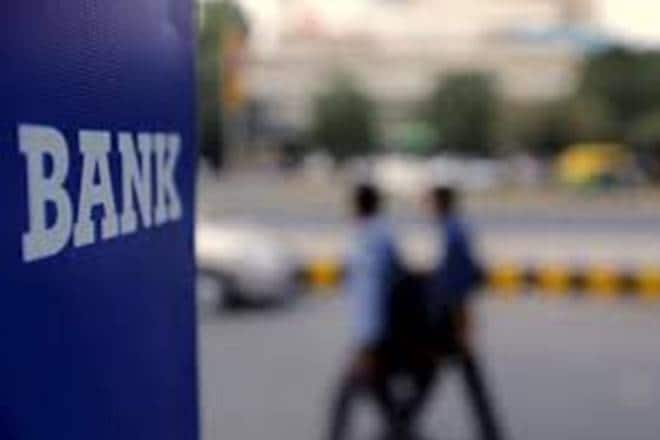 The government’s decision to set up an ‘alternative mechanism’ to fast-track consolidation among public sector banks (PSBs) to create strong lenders will help the PSBs streamline costs and improve governance, but a continuous focus on risk management and capital infusion from the government are crucial for a turnaround, industry experts said.

The government’s decision to set up an ‘alternative mechanism’ to fast-track consolidation among public sector banks (PSBs) to create strong lenders will help the PSBs streamline costs and improve governance, but a continuous focus on risk management and capital infusion from the government are crucial for a turnaround, industry experts said. The Cabinet on Wednesday gave an in-principle approval for public sector lenders to amalgamate for creating strong and competitive banks. The proposal for a merger would have to come from banks and would be placed before the AM for in-principle approval. The final scheme will be notified by the government in consultation with the Reserve Bank of India. “We think bank consolidation will be positive in the long term, both from the bank management and governance perspective. Consolidation can lead to strengthening of management teams at the banks and can help improve the overall oversight from the government,” said Alka Anbarasu, vice-president, financial institutions group, Moody’s Investors Service. There are 21 state run banks including State Bank of India (SBI), the country’s largest lender. Analysts believe the number of banks could come down to seven-eight after consolidation. In April, the integration of SBI with its five associate banks and Bharatiya Mahila Bank became effective.

“Ultimately, the assets of the banking industry need to be protected and this is a positive step towards it,” said Khushroo Panthaky, director, Grant Thornton Advisory. “There will be synergies in terms of savings, better risk management and a more comfortable capital position.” While it is too early to arrive at specific numbers, there would be significant savings in marketing costs, business development costs, and distribution costs, Panthaky said, adding that due to better risk management procedures, bad loans of combined entities could come down in future. Lenders such as Dena Bank, Oriental Bank of Commerce, Indian Overseas Bank and Central Bank of India could be the initial targets for acquisitions, analysts said.

However, bank consolidation will require support from the government in the form of capital injection. “In the current condition of the banking system, we don’t think just bringing two banks together will resolve their asset quality and capital challenges,” said Anbarasu of Moody’s. “Furthermore, we don’t think bank consolidation will change the situation of NPA resolution compared to the process banks are already following. For resolution of NPAs to take place, banks will need to take haircuts, and until their provisioning coverage ratio improves further, we think their capacity to take haircuts is limited.”

However, the biggest challenge could emanate from the fact that most of the public sector banks function in a similar manner. While consolidation will create larger banks, there will be little improvement in governance, decision making in terms of credit disbursement and the overall culture, a senior official of a large credit ratings agency, who is not authorised to speak to the media, said. “The balance sheet will be larger, but it will be difficult for them to move away from the existing ways of doing business. The exercise will be successful if they can do that,” the official said.