Canara Bank board on Friday gave in-principle approval to its merger with Syndicate Bank. 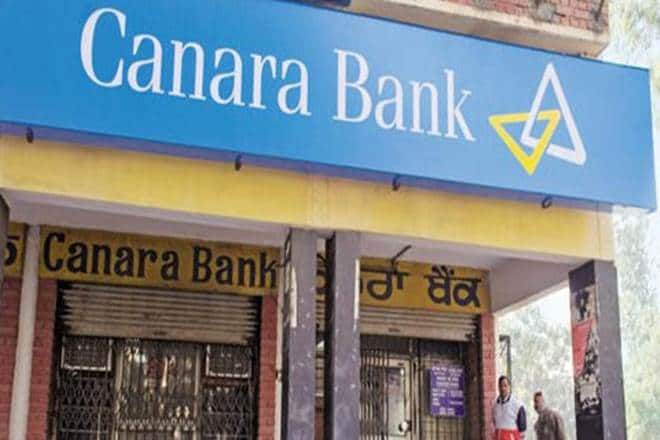 As per the announcement, Syndicate Bank will merge with Canara Bank

Canara Bank board on Friday gave in-principle approval to its merger with Syndicate Bank. The board also gave nod to capital  infusion of up to Rs 9000 crore by the government for preferential allotment of equity shares of the bank to the it. Finance Minister Nirmala Sitharaman recently announced the merger of two banks. These two banks will be consolidated to form the fourth largest public-sector bank with business of Rs 15.2 lakh crore. Canara Bank has Rs 10.4 lakh crore and Syndicate Bank has Rs 4.7 lakh crore in business. “Considered and decided to give its “In-principle approval” for amalgamation of Canara Bank and Syndicate Bank, as advised by the Alternative Mechanism of Government of India  (GOI) vide its letter dated 30.08.2019 & to Commence the process of amalgamation subject to applicable approvals,” Canara Bank said in a regulatory filing.

Canara Bank currently has 58,350 employees and Syndicate Bank has 31,535 employees. The total strength of the two banks combined will be 89,885 employees.

“Considered  and approved the  Capital infusion of upto  Rs 9000 crore (Rupees Nine Thousand  Crore only) by Government of India (GOI)  for preferential allotment of equity shares of Bank to GOI, at a price determined  in terms of SEBI (ICDR) Regulations subject to necessary regulatory approvals,” it added.

In the press conference, Finance minister Nirmala Sitharaman had said that Oriental Bank of Commerce and United Bank would be merged into Punjab National Bank (PNB) to create the country’s largest state-run bank after SBI, with a total business of close to Rs 18 lakh crore. Similarly, Syndicate Bank will be amalagamated with Canara Bank, and the broader entity will be the fourth-largest public-sector bank (PSB). Union Bank, Andhra Bank and Corporation Bank will be merged and emerge as the fifth-largest PSB. And the amalgamation of Indian Bank and Allahabad Bank will create the seventh-largest state-run bank.