PSBs seek relief on provisioning for treasury losses in Q1FY23

Lenders have approached RBI officials on a one-on-one basis over the last few days. 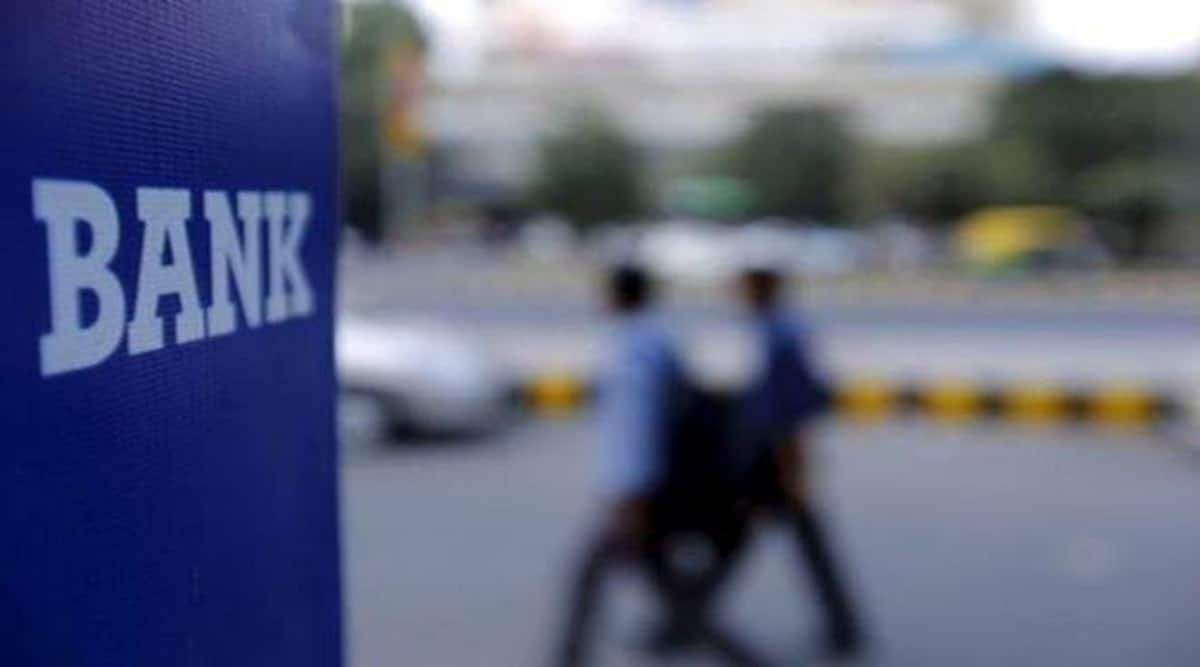 Banks are required to mark down their bond portfolios on a quarterly basis to account for declines in the valuation of their holdings.

Some public sector banks (PSBs), including State Bank of India (SBI), have approached the Reserve Bank of India (RBI) seeking relief on provisioning requirements against losses on their treasury portfolio incurred during the current quarter. Banks have requested RBI to allow them to spread the required provisioning against such losses through the four quarters of FY23, people aware of the developments said.

Lenders have approached RBI officials on a one-on-one basis over the last few days. “We have spoken to the chief general manager (CGM) concerned, and we understand that some other state-owned banks have put in similar requests. If the regulator accedes to our request, a notification could be expected in the next few days,” said a senior executive with a large PSB.

In their conversations with the RBI, the banks have cited the central bank’s April 2, 2018, circular as a precedent. The 2018 circular had granted banks the option to spread provisioning for mark-to-market (MTM) losses on investments held in their available for sale (AFS) and held for trading (HFT) portfolios for the two quarters ended December 31, 2017, and March 31, 2018. The provisioning for each of the two quarters may be spread equally over up to four quarters, the RBI had said.

Banks are required to mark down their bond portfolios on a quarterly basis to account for declines in the valuation of their holdings. In case of MTM losses, they must make provisions against these losses, which hurts their profitability. The repo rate hike of 90 basis points (bps) in May and June, accompanied by other measures aimed at the withdrawal of system liquidity, have led to a sharp rise in yields during the current quarter. Between March 31 and June 28, the yield on the benchmark 10-year government bond has risen 63 bps to 7.466%.

Anil Gupta, vice president & co-group head – financial sector ratings, Icra, said that with the rise in bond yields, the likelihood of banks incurring treasury losses on their books has increased. “The extent of losses will depend on the yield to maturity and the duration of each bank’s AFS portfolio at the beginning of the quarter,” Gupta said.

In a report released soon after the RBI’s out-of-turn repo rate hike on May 4, analysts at Motilal Oswal Financial Services (MOFSL) said that the hardening in yields could result in banks reporting MTM losses over Q1FY23. “Earlier, a few PSU banks indicated that their treasury portfolio is protected up to a 10-year yield of 6.8-6.9%, which is where the bonds traded at the end of Q4FY22,” MOFSL said.

An improvement in operating earnings, helped by moderating slippages and improving loan growth and margins, would enable some absorption of these treasury losses, the report said.

At the same time, some banks said they had already braced themselves for a likely rise in yields and would not need a provisioning dispensation. “We saw the rise in yields coming and we have accordingly taken positions. So we don’t expect any major losses,” said a senior executive with a mid-sized private bank.

In the past, dispensation on MTM losses has been a contentious issue between the RBI and PSBs. In a January 2018 speech, then RBI deputy governor Viral Acharya had spoken against the use of regulatory dispensations to help banks manage their interest rate risk. “…the trend of regular use of ex post regulatory dispensation to ease the interest rate risk of banks is not desirable from the point of view of efficient price discovery in the g-sec market and effective market discipline on the g-sec issuer. Nor does it augur well for developing a sound risk management culture at banks,” Acharya had said.

PSBs had turned net sellers in the government bond market following Acharya’s speech, leading to fears of a rise in borrowing costs for the government. Their participation in the market improved only after the release of the April 2, 2018, circular.