While the draft Bill provides for the lower shareholding, a final call will be taken by the Cabinet, which will clear the Bill before it can be introduced in Parliament, added the source. 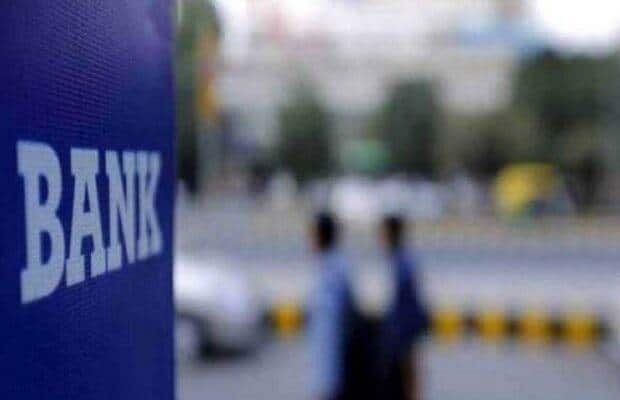 Presenting the Budget for 2021-22, finance minister Nirmala Sitharaman had announced the privatisation of two PSBs and one general insurer, as part of the Centre’s disinvestment plan to rake in Rs 1.75 lakh crore.

The Banking Laws (Amendment) Bill, 2021, which will be introduced in the Winter Session of Parliament starting November 29, will likely propose that the minimum government holding in public sector banks (PSBs) be trimmed to 26% from 51%, an official source said.

The move is aimed at facilitating the privatisation of two PSBs, in sync with the announcement in the Budget for 2021-22. On Wednesday, shares of Indian Overseas Bank (IOB) and Central Bank of India rallied, amid speculations that the government had made a decision to privatise these two lenders, as suggested by the Niti Aayog. However, the Centre is yet to formally name the privatisation candidates.

While the draft Bill provides for the lower shareholding, a final call will be taken by the Cabinet, which will clear the Bill before it can be introduced in Parliament, added the source.

“(However) If it’s found, after consultations with investors, that they are not interested unless the government sells its entire stake in the select PSBs, the government is open to consider complete privatisation as well. But initially, it may opt for retaining a 26% stake,” said another source who is privy to discussions.

Analysts fear any government proposal to retain 26% stake in the PSBs may not go down well with potential suitors. For instance, the government was forced to put its entire stake in state-run Air India on the block after its initial plan to hold at least 26% in the national carrier didn’t elicit any response from investors.

The new Bill proposes to “effect amendments in Banking Companies (Acquisition and Transfer of Undertakings) Acts, 1970 and 1980 and incidental amendments to Banking Regulation Act, 1949 in the context of Union Budget announcement 2021 regarding privatisation of two Public Sector Banks”, according to the list of legislative business for the winter session of Parliament.

These laws had led to the nationalisation of banks, so relevant provisions of these laws have to be changed to pave the way for the privatisation.

Presenting the Budget for 2021-22, finance minister Nirmala Sitharaman had announced the privatisation of two PSBs and one general insurer, as part of the Centre’s disinvestment plan to rake in Rs 1.75 lakh crore.

Already, Parliament had in its last session cleared a Bill to facilitate the privatisation of state-run general insurance companies by removing the requirement of the central government to hold at least 51% stake in an insurer.