Private lenders have reported a sequential improvement in the net advances during the December quarter, according to provisional data released by the banks. 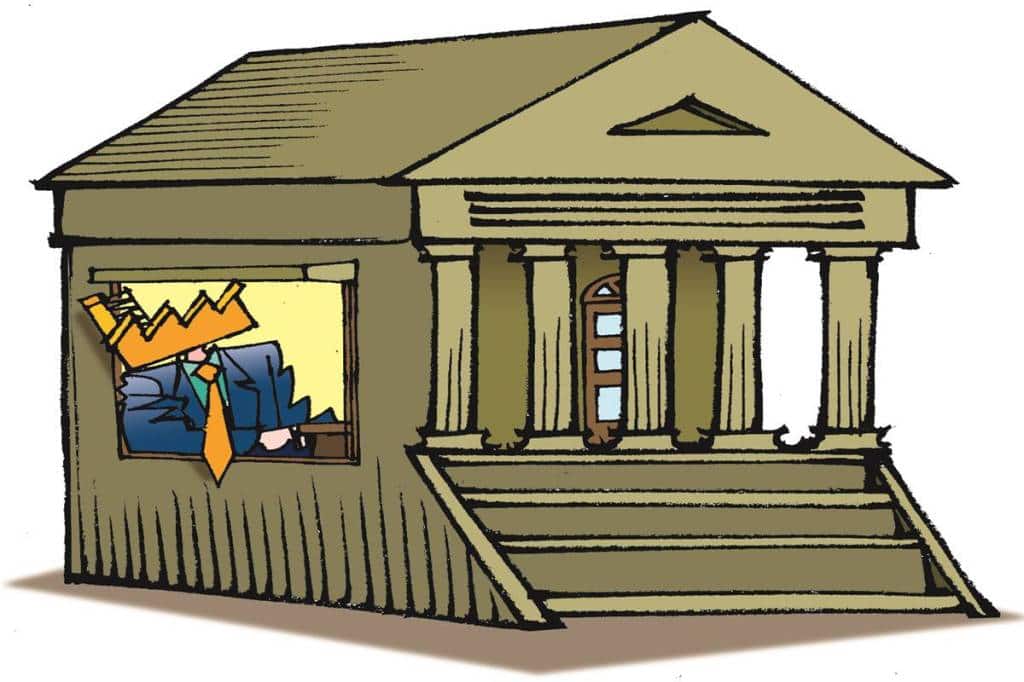 Private lenders have reported a sequential improvement in the net advances during the December quarter, according to provisional data released by the banks. While the largest private lender HDFC Bank has shown a 3% growth in the loan book, IndusInd Bank and IDFC First Bank reported over 3% quarter-on-quarter (q-o-q) growth in the advances. Similarly, Yes Bank has shown a 1.3% increase in the net advances during the quarter compared to the September quarter.

An analyst from Emkay Global Financial Services said that banks have reported q-o-q credit growth mainly due to festive pick-up as economic unlocking began. Many lenders reported improvement in the retail loan book during the quarter. IDFC First reported a 11.3% q-o-q increase in its retail loan book during the quarter. Similarly, showing a sign of improvement after its reconstruction, Yes Bank’s gross retail disbursements more than doubled in the December quarter at Rs 7,563 crore (q-o-q).

In a note to its clients, Kotak Institutional Equities has however, said that loan growth recovery of banks will be slower than expectations. “While credit demand is recovering from post-lockdown lows along with approval rates and share of NTC (new-to-credit) originations, we expect loan growth recovery to be slower than expectations of market participants, “ Kotak Institutional Equities said.

Lalitabh Srivastava, assistant vice-president (AVP), research, Sharekhan, said that the low-cost deposit share of private banks is increasing as per provisional data. “So, maybe they are gaining market share, either from public sector banks or cooperative banks. Gaining deposit share was the next goal to achieve for private banks, because they were already doing better on the advances side, ” he added.

Shailendra Kumar, chief investment officer, Narnolia Financial Advisors said that although provisional numbers released by the private lenders were on expected lines, but it will be important to know what happens in the moratorium accounts and the final figures of restructuring.

Kotak Institutional Equities also said that headline asset quality is expected to worsen if the Supreme Court lifts its order that banned banks from marking defaulted loans as non-performing assets (NPAs). The slippages could be meaningfully high in our view, it said. The apex court had earlier directed banks not to recognise fresh NPAs, till further orders in the interest on interest case. A public interest litigation (PIL) was earlier filed in the Supreme Court to waive off interest on interest for borrowers during the moratorium period between March to August 2020.