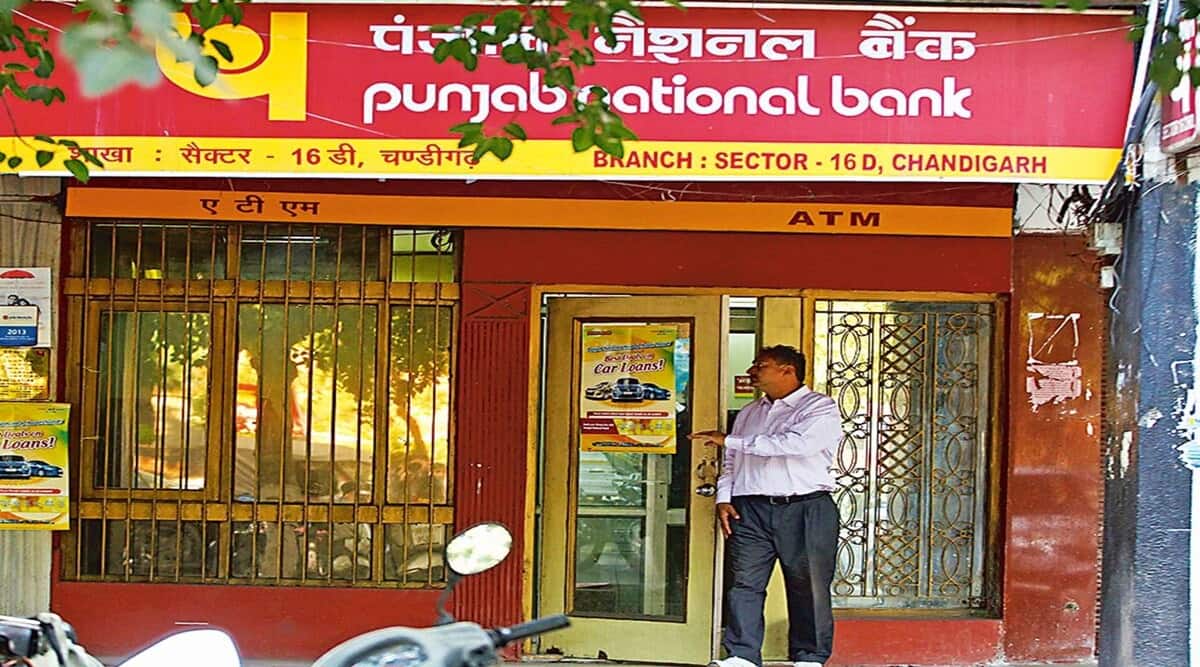 The lender has made provisions worth Rs 824.06 crore against its exposure to the company.

Punjab National Bank (PNB) on Tuesday said that it has classified its Rs 2,060.14 crore exposure to IL&FS Tamil Nadu Power as a fraud account. The lender has made provisions worth Rs 824.06 crore against its exposure to the company.

“A fraud of Rs 2,060.14 crore is being reported by bank to RBI (Reserve Bank of India) in the accounts of the company. Bank has already made provisions amounting to `824.06 crore, as per prescribed prudential norms,” PNB said in a notification to the exchanges.

RBI norms state that in addition to reporting cases of fraud to the regulator, banks must also submit a flash report (FR) for frauds involving amounts of Rs 5 crore and above within a week of such frauds coming to the notice of the bank’s head office. The FR should include the amount involved, nature of fraud, modus operandi in brief, name of the branch or office, names of parties involved, their constitution, names of proprietors, partners and directors, names of officials involved and lodging of complaint with police or agencies.