The stock markets and most industry executives took the central bank’s Wednesday announcement on a discussion paper to mean a further thinning of margins in India’s payments ecosystem. 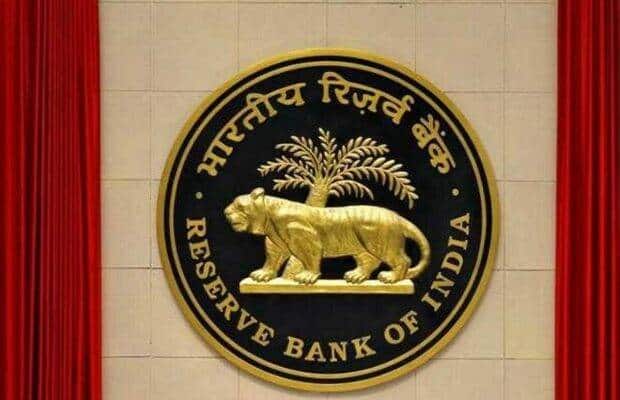 As the RBI has raised ATM transaction fees from Rs 15 to Rs 17 and even Rs 21 after five free transactions, we do not see them directionally going for lower charges.

The Reserve Bank of India’s (RBI) decision to float a discussion paper on payment transaction charges has stunned the digital payments industry, which has, in fact, been pushing for a restoration of the merchant discount rate (MDR) on Unified Payments Interface (UPI) and RuPay cards.

The stock markets and most industry executives took the central bank’s Wednesday announcement on a discussion paper to mean a further thinning of margins in India’s payments ecosystem. As a result, Paytm owner One97 Communications’ share prices dropped immediately after the announcement.

Payment industry executives that FE spoke to admitted to being surprised by the move to review charges. Some saw in it a revisiting of the government’s December 2019 move to exempt RuPay and UPI transactions from MDR. “I feel it’s really the government speaking here because there is an influential set of large merchants who want free transactions. The industry has been okay with fee exemptions for GST-registered merchants with turnover of under Rs 2 lakh. If we don’t get even that, maybe it’s time customers start paying for their transactions,” a senior industry executive said.

Some others took the view that the discussion paper may be an initial step towards restoring MDR on UPI and RuPay and a more remunerative pricing regime. Anand Kumar Bajaj, founder, MD & CEO, PayNearby, said, “We believe the discussion paper on charges could be a step towards bringing back MDR on UPI and RuPay. As the RBI has raised ATM transaction fees from Rs 15 to Rs 17 and even Rs 21 after five free transactions, we do not see them directionally going for lower charges.”

Most sector analysts agree that the payments business in India is quite unremunerative in and of itself and lending offers the only means of making money. In a report dated December 1, Kotak Institutional Equities said that while most payment models across the world are profitable, with merchants willing to bear transaction costs, the Indian example is different.

“In India, a model that is built on UPI has inherent challenges at the level of ownership of the infrastructure. Arguably, the merchant should be willing to pay a higher fee for an instantaneous transfer of money such as is visible in UPI. However, we currently don’t have such a pricing,” the report said.

In September, Dilip Asbe, MD & CEO, National Payments Corporation of India (NPCI), said at the Global Fintech Fest that the government is likely to reverse its zero-MDR rule. “We strongly believe that there has to be reasonable MDR, reasonable charges because as the volumes are growing, we must, as an ecosystem, set up a path to make it more cost-efficient,” Asbe said. He added that NPCI has been in constant conversation with the ministries of finance and electronics & information technology to allow reasonable charges on transactions. “I can’t share much about it, but we are hoping the government will announce it very, very soon,” he had said.

Next Story
Property market: 2022 to be a more stable year, says report