Need to be careful about cyber risks to CBDC: RBI Governor Shaktikanta Das

CBDCs may be an electronic version of the paper currency, the RBI said. Apart from cyber risks and the risk of digital frauds, the impact of CBDCs on the consumer behaviour and on banking and currency will be the subject of the ongoing assessment by the RBI. 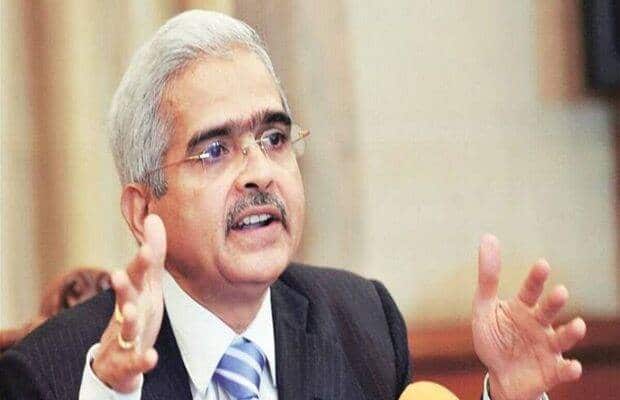 CBDCs may be an electronic version of the paper currency, the RBI said.

Risks associated with digital frauds and cybersecurity could pose threats to central bank digital currencies (CBDCs), Reserve Bank of India (RBI) governor Shaktikanta Das said on Wednesday. The central bank is working on two sets of CBDCs – one wholesale account-based while the other is retail-based.

“The main concern comes from the angle of cybersecurity and the possibility of digital frauds, so we have to be very careful about that. A few years ago, we had major concerns around fake Indian currency notes. Similar things can also happen when you are launching CBDC,” Das said during the post-monetary policy press conference. The RBI will have to be careful with regard to ensuring cyber security and taking preemptive steps to prevent any kind of frauds. There will be need for a robust system to prevent the likelihood of cyber attacks.

CBDCs may be an electronic version of the paper currency, the RBI said. Apart from cyber risks and the risk of digital frauds, the impact of CBDCs on the consumer behaviour and on banking and currency will be the subject of the ongoing assessment by the RBI.

Earlier, RBI officials had said the advent of private virtual currencies (VCs) are among the reasons why CBDCs might become necessary. If these VCs gain recognition, national currencies with limited convertibility are likely to come under threat, the RBI fears. The issue of CBDCs by the RBI, therefore, gains significance at a time when the government is scheduled to introduce the cryptocurrency Bill in Parliament.