If regulations for large NBFCs force a change, companies will adapt to follow them, Revankar said, adding that his company will not be looking for inorganic growth at this stage. “We are already carrying out an in-house merger between Shriram City Union and Shriram Transport,” he said. 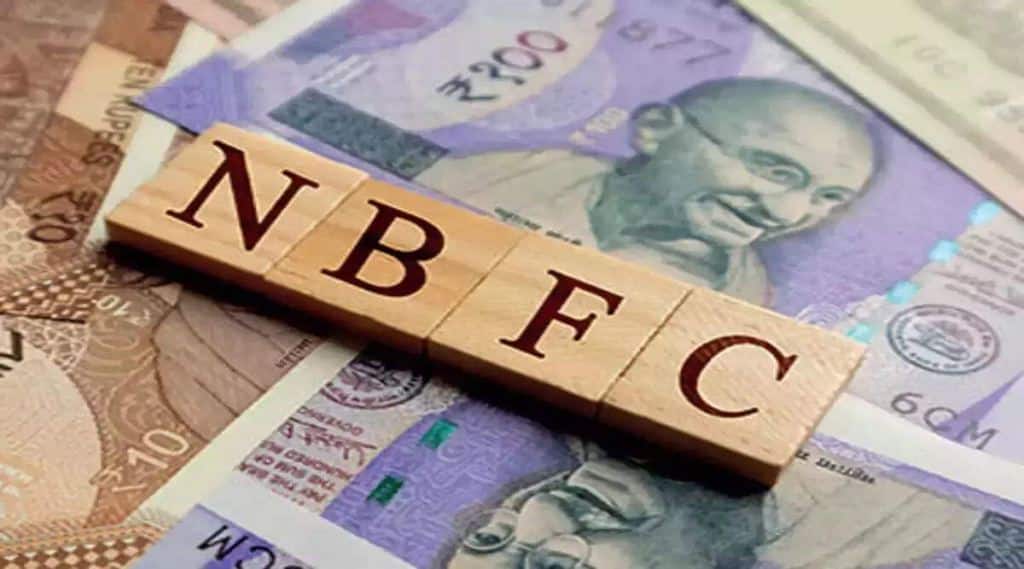 Some of these companies are owned by conglomerates with

Large non-banking financial companies (NBFCs) are in favour of living with the new regulatory regime for a few quarters before deciding on any moves in the direction of consolidation. Some of these companies are owned by conglomerates with interests in non-financial businesses, and converting into a bank is not an option for them under the current licensing regime.

Reserve Bank of India (RBI) governor Shaktikanta Das recently said it is up to NBFCs to make their own choices with respect to their future. “Given the scale-based regulations for NBFCs which are now introduced and given our current status with regard to the bank licensing policy, it is for large NBFCs to take their own commercial decisions about future, whether they want to continue as it is,” Das said.

Analysts are of the view that the increasing convergence between bank and NBFC regulations and the recent merger between Housing Development Finance Corporation (HDFC) and HDFC Bank may force a round of consolidation in the sector. However, non-bank lenders that FE spoke to said they would take some time for the new regulatory framework to become fully effective.

Ramesh Iyer, vice-chairman & managing director, Mahindra Finance, said it is early days to talk about converting into a bank just because there has been some regulatory tightening. Rather, it would be better to watch what steps the RBI takes to strengthen and support NBFCs after October 2022, when the scale-based regulation framework becomes effective. “After taking various steps to strengthen asset quality, I believe further steps would be taken to strengthen liquidity support. The industry has been requesting for setting up a refinancing institution for NBFCs.”

Other large players say there is a difference in the target audiences of banks and NBFCs and what worked for the HDFC group may not be the best option for others. Umesh Revankar, vice chairman & MD, Shriram Transport Finance Company, said: “We believe that there is enough scope and opportunity for NBFCs as they work in a different market where banks are not present or partially participate. That’s not going to change.”

If regulations for large NBFCs force a change, companies will adapt to follow them, Revankar said, adding that his company will not be looking for inorganic growth at this stage. “We are already carrying out an in-house merger between Shriram City Union and Shriram Transport,” he said.

In a recent report, Fitch Ratings said the merger of the HDFC twins could influence the evolution of the NBFC sector, particularly for large entities that have nurtured banking ambitions amid tightening sector regulations. “Large NBFIs could be acquisition targets (for banks), given their higher-margin products, large pools of priority-sector customers and loans, and potential cross-selling opportunities. However, the regulatory attitude towards such acquisitions will be an important factor in their success,” the rating agency said.

However, it is unclear whether large conglomerates owning NBFCs will be unwilling to let go of their companies. In response to a question from an investor on whether Bajaj Finance plans to convert to a bank, the company’s management said after its Q3FY22 results there was no such plan at present. “RBI came out with their guidelines, it’s up for the shareholders to decide and we as management will follow what shareholders decide,” Bajaj Finance MD Rajeev Jain said.

In the meantime, as they adjust to the new regulations, the industry continues to speak to the regulator for some easing in the norms. One of them is with regard to the asset quality recognition. “Borrowers with loans of under Rs 2 crore who are small truck operators or tractor operators, for them the due date of a month is just indicative, and they pay anytime during the month,” Iyer said. The industry has requested that if the borrower repays during the same month, they should be allowed not to be treated as a non-performing asset.