Industry executives FE spoke to said companies are seeking some relaxations in implementation and additions to the guidelines in order to achieve a smoother transition. 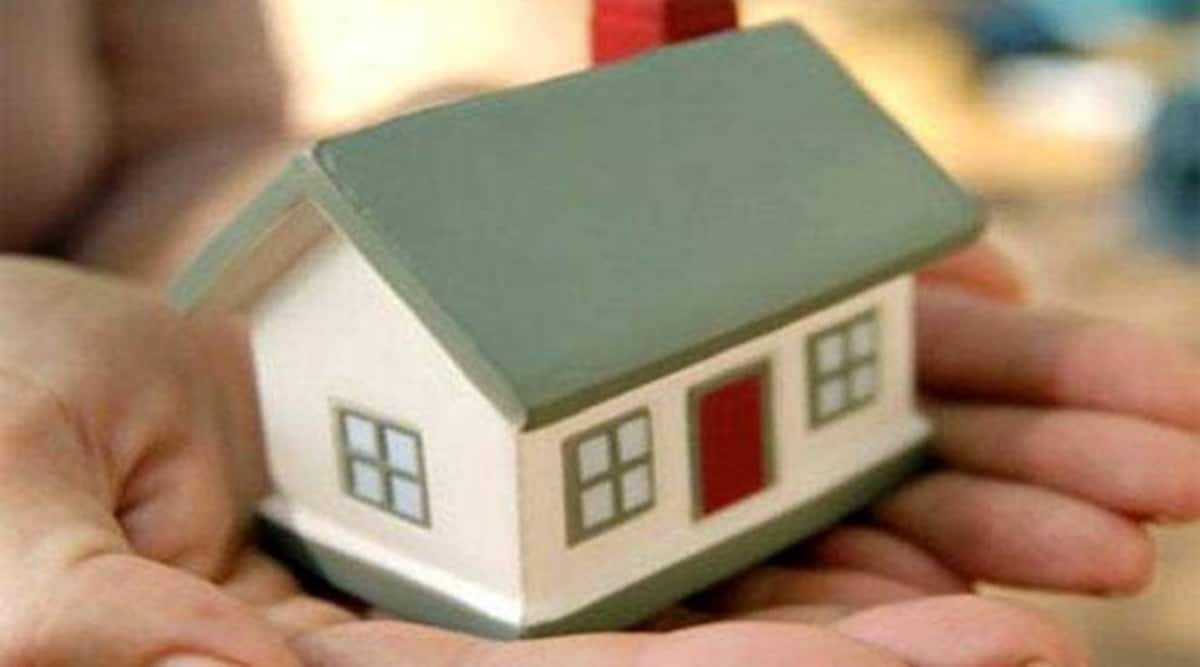 Chokhani said a specific regulation posing a challenge to all HFCs is the one concerning the inclusion of cash and bank balances in total assets.

Mid-sized and small non-banking financial companies (NBFCs) are likely to be hit by rising costs while making transition to the new regulatory framework prescribed by the Reserve Bank of India (RBI), aimed at maximising regulatory parity between banks and non-bank lenders. While they are preparing to deal with higher spends towards guidelines like the implementation of core financial systems, they continue to engage with the regulator to seek a smoother and more staggered migration to the new norms.

Industry executives FE spoke to said companies are seeking some relaxations in implementation and additions to the guidelines in order to achieve a smoother transition. One of the additions being sought is that the loan limit to invoke recovery proceedings under the Securitisation and Reconstruction of Financial Assets and Enforcement of Security Interest (Sarfaesi) Act be harmonised for banks and NBFCs at Rs1 lakh. Another request is that housing finance companies (HFCs) be allowed to exclude cash and bank balances while making calculations for the purpose of determining the minimum exposure they must have to home loans.

Rajesh Sharma, MD, Capri Global Finance, said the request to tweak the Sarfaesi criterion has been sent to both the Ministry of Finance and the RBI. “Ideally, the Sarfaesi regulation should also be brought at par with the banks. NBFCs can make Sarfaesi applications only on loans above `20 lakh, whereas banks, small finance banks and housing financiers get above `1 lakh. This disparity should go,” he said.

According to Sharma, in the event of the Sarfaesi option being unavailable for some cases, NBFCs lose time in the recovery process. This, in turn, leads to the value of assets getting eroded and credit costs rising.

HFCs will have to contend with their own problems as all of them will be classified under the middle layer. The cost of transition is going to be higher for a few smaller HFCs, those with asset books of under Rs 100 crore, who were not so tightly regulated earlier, said Rohit Chokhani, MD, Easy Home Finance.

“For companies transitioning to the ML, some were already quite closely regulated, especially those with asset sizes of Rs 250 crore-1,000 crore. At the same time, a handful of companies who have a net worth or asset size of less than Rs 100 crore, it might be difficult for them to comply because having gone into the ML layer, there are a host of activities where the cost of operating the companies will be a little higher,” Chokhani said. For example, a chief compliance officer will now be mandatory for all HFCs and that could raise costs as could the implementation of a core financial system.  Given that the regulatory architecture across the HFC segment is set to tighten, the HFC community is now seriously contemplating whether it might be better to apply for small finance bank (SFB) licences. Housing Development Finance Corporation has already announced a plan to be merged into HDFC Bank.

The HFC space is also reacting to the new regulations in other ways. For instance, HFCs with a sizeable exposure to construction finance are now considering shifting them to their NBFC arms in order to comply with the new norms on exposure limits to commercial real estate. It helps that many of these companies are owned by large conglomerates.

The norms on large exposures are likely to be less of a problem for retail NBFCs, according to industry executives. In a recent conversation with investors, YS Chakravarti, MD & CEO, Shriram City Union Finance, said the cap on single counterparty and group exposures, set as a percentage of NBFCs’ Tier-I capital, translates into a fairly large outlay. “Wholesale NBFCs will have to reassess their lending if they have high exposures and take a more cautious approach, which will lead to de-risking of their book and in the long term be beneficial for the industry,” he said.

Chokhani said a specific regulation posing a challenge to all HFCs is the one concerning the inclusion of cash and bank balances in total assets.