UPI usage shot up exponentially between March 2018 and March 2019, with monthly transaction volumes growing 4.5 times to 799.54 million over the year. While in its initial days, UPI usage was being driven largely by person-to-person (P2P) transactions. 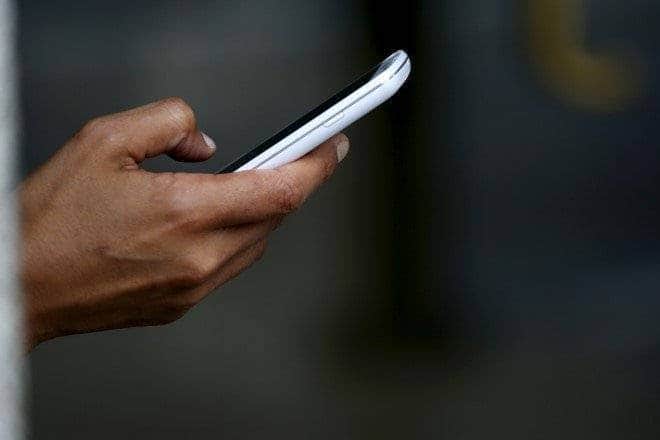 The aggregate value of Unified Payments Interface (UPI) transactions crossed that of credit and debit card transactions in January 2019 and remained higher through the first three months of 2019, show data released by the National Payments Corporation of India (NPCI) and Reserve Bank of India (RBI).

In January 2019, the value of UPI transactions stood at Rs 1.09 lakh crore, higher than `1.05 lakh crore worth of transactions recorded by the cards. The numbers in February were `1.07 lakh crore for UPI and `93,998 crore for cards.

In March, both modes of transactions crossed the `1-lakh-crore mark, with UPI clocking `1.33 lakh crore and cards notching up `1.11 lakh crore in transaction value.

UPI usage shot up exponentially between March 2018 and March 2019, with monthly transaction volumes growing 4.5 times to 799.54 million over the year. While in its initial days, UPI usage was being driven largely by person-to-person (P2P) transactions.

Over a period of time, it has begun to make a dent in the person-to-merchant (P2M) segment, even taking away some share from card-based payments and netbanking, according to market players.

In a recent blog post, Harshil Mathur, chief executive officer and co-founder, Razorpay, wrote that UPI, which contributed 2% of the payment gateway’s volumes less than a year ago, is now contributing around 20%.

“I believe the only reason the UPI adoption has increased tremendously is because it’s one of the instruments in the country today built with a mobile-first design and approach,” he said.

Mathur added that since most UPI apps give their users attractive incentives like discounts, scratchcards and cashbacks, and users refer their friends and family members to use these apps. It is easy to game incentives in P2P payments. As a result, P2M payments are a better reflection of UPI usage trends because there is an intent to purchase something along with the payment.

Analysts are betting on UPI further cannibalising older modes of digital payments. Vivek Belgavi, partner and India fintech leader, PwC India, said that by 2020, almost 80% of the transactions being made through cards at present will move to UPI.