The rate cycle bottomed out last year but without the central bank changing its accommodative stance. This is the new normal. 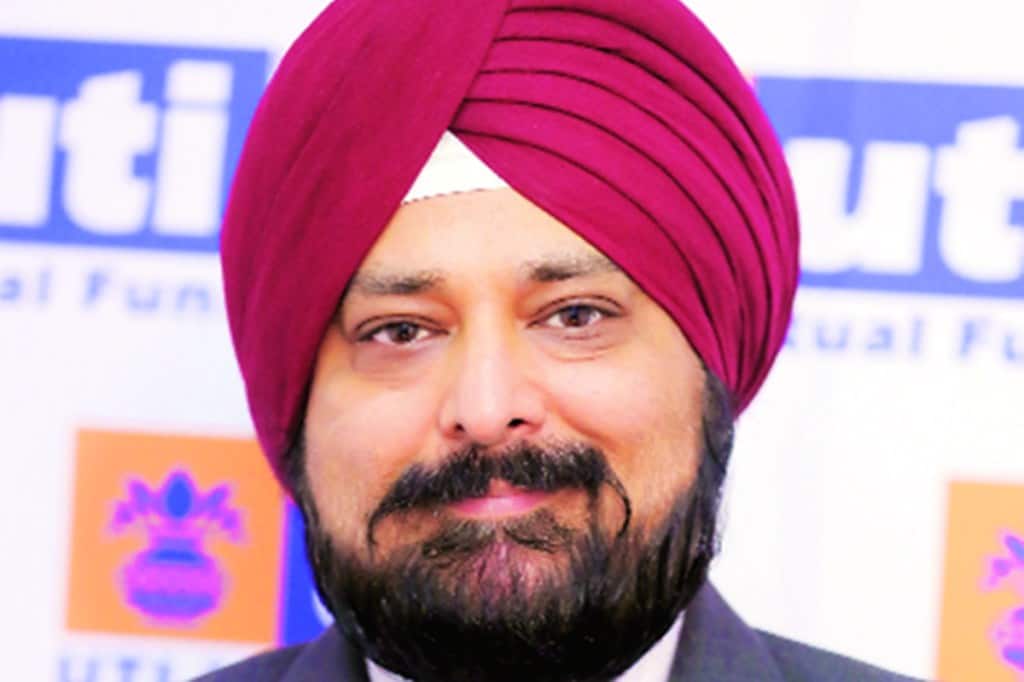 The rate cycle bottomed out last year but without the central bank changing its accommodative stance. This is the new normal. Amandeep Chopra, group president and head of fixed income, UTI AMC, in an interview with FE’s Urvashi Valecha and Malini Bhupta, explains why the higher-than-expected fiscal deficit has created concerns among market participants. Excerpts:

The government borrowing programme for the next fiscal at Rs 12 lakh crore is huge. Will the markets be able to absorb this?

The Budget has targeted growth with a strong fiscal stimulus. The fiscal deficit for FY21-22 (BE — 6.8%) is much higher than the market expectation of around 5.5%, which has created concerns among market participants. There doesn’t seem to be that level of demand among local investors. Presently, it’s unlikely that FPIs will create additional demand in FY22. This has already led to the yield curve shifting up. The market has been able to absorb gross borrowings of around `11.6 trillion so far in FY20-21 only with the help of RBI. Hence, the markets are relying on the central bank to support the borrowing calendar next year as well.

RBI’s decision to withdraw liquidity saw the yields spike. What is the yield curve suggesting? Will a calibrated withdrawal of liquidity work without a sharp reaction from the market?

The RBI has given a calibrated schedule to withdraw liquidity, which will align the short-term rates with the operative rate (reverse repo). The excess liquidity was leading to the 3-month rates trading at levels well below the reverse repo and creating an aberration in the short-term yield curve.

The global economic outlook has improved significantly over 2020 with most of the lead indicators rising. The benefits of a fast roll-out of vaccination have further improved this outlook and market sentiments. The combination of aggressive fiscal stimulus and central bank easing could lead to some inflationary fears as well. This has led to a generalised rise in global bond yields anticipating withdrawal of accommodation by the Fed and other central banks.

For India, we have been saying for some time now that do not expect further easing by the RBI and the rate cycle seems to have bottomed out. We have a few quarters before we see RBI starting to raise policy rates as normalcy returns to pre-pandemic levels across sectors. Given the current circumstances, how can bond investors play the debt markets?

I would not recommend the investors to play the markets during these evolving times. We recommend staying true to your asset-allocation for investing for long-term goals. The debt fund portfolios could be shuffled towards the shorter-duration funds if the investment horizon is less than three years.

From January 1, Sebi mandate on categorising the risks of MFs came into the picture. Has that had an impact on the flows into debt MFs, have retail inflows into debt funds become erratic?

Sebi reviewed the guidelines for product labels in MFs based on the recommendation of the Mutual Fund Advisory Committee (MFAC) and modified the ‘Risk-o-meter’ to depict six levels of risk.

With its implementation, each scheme was assigned a risk level and going forward the majority of the schemes are expected to settle down within one particular risk level, providing the investors with a relative framework on risk across schemes and categories.

Debt funds in January have seen outflows worth Rs 33,408.76 crore. Is this expected to continue?