Gupta added that presently banks are not witnessing a significant impact on their net interest margins (NIMs) despite lower yields because of lower cost of funds. 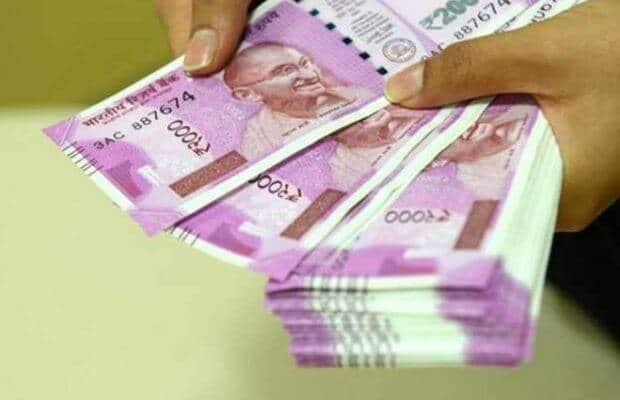 The country’s largest lender State Bank of India (SBI) saw its yield on domestic advances fall 71 basis points on a year-on-year basis in Q2FY22 to 7.51%.

Yields on advances by banks have fallen between 54-166 basis points (bps) in the September quarter (Q2FY22) compared to the same period last year, due to interest rate competition from capital markets and lower credit offtake.

“Credit offtake in the system remains weak at around 6%-6.5%. On the capital markets side, the borrowing rates are very fine so some part of the borrowing is moving toward the capital market and thus banks are also passing on the benefit of lower cost of funds to borrowers and which is why you see the yield coming down,” said Karan Gupta, director – financial institutions, India Ratings and Research.

Gupta added that presently banks are not witnessing a significant impact on their net interest margins (NIMs) despite lower yields because of lower cost of funds.
For SBI, the cost of deposit has fell from 4.35% in Q2FY21 to 3.84% as on September end. Similarly, private sector banks including ICICI Bank and IDBI Bank saw their cost of deposits fall to 3.53% and 3.66% in Q2FY22 from 4.22% and 4.53% a year ago, respectively. But while not visible yet, NIMs may be impacted going ahead due to any significant increase in concerns on asset quality deterioration resulting in interest income reversals, Gupta said. In July-September, Bank of Baroda’s global NIM fell 19-bps quarter-on-quarter to 2.85% due to interest income reversal pertaining to a non-banking finance company account, as per an Edelweiss Securities report.

“…If we were to look at the net of one offs, including interest reversals on account where there was a stay, our net interest margins would be broadly unchanged between last quarter and this quarter,” said Sanjiv Chadha, MD and CEO at Bank of Baroda in a post earnings analyst call.