“We are taking measures through the EGOM (empowered group of ministers) for taking care of essential goods. We will attend to the problem of edible oil price and also some of the essential edible items,” Sitharaman said. 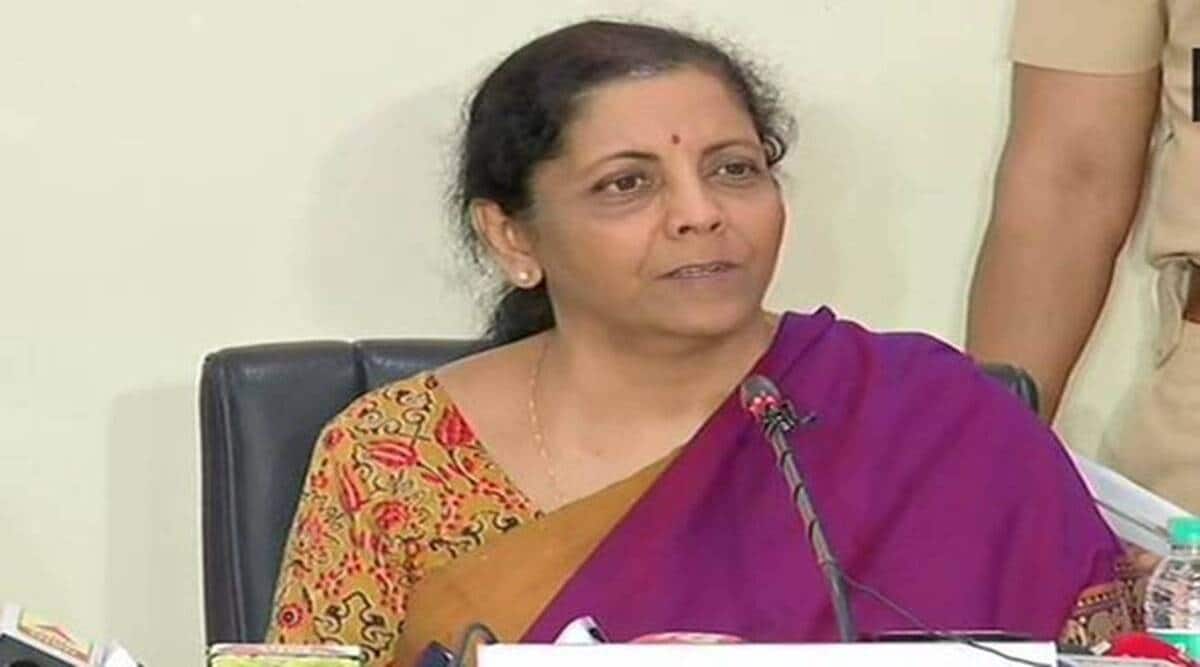 Commenting on the states’ fiscal position, Sitharaman revealed that in the first eight months of the fiscal, the Centre has transferred 86.4% of what states were provided in the full year 2019-20.

Banks have recovered as much as Rs 13,109 crore from the sale of assets belonging to fugitive economic offenders Vijay Mallya, Nirav Modi and Mehul Choksi, finance minister Nirmala Sitharaman told Parliament on Monday. Replying to a discussion on the second batch of supplementary demands for grants, which was approved by the Lok Sabha amid protests by the Opposition, Sitharaman said the latest recovery from such sales was to the tune of Rs 792 crore on July 16, 2021, as she highlighted the government’s resolve to ensure the fugitives were made to pay for their illegal activities.

The government had sought Parliamentary clearance to spend an additional Rs 3.74 lakh crore during the current fiscal. It involves a higher-than-expected net cash outgo of Rs 2.99 lakh crore.Given that the disinvestment target of Rs 1.75 lakh crore is set to be missed by a fair margin (BPCL privatisation may stretch into FY23) and about Rs 65,000 crore in potential revenue would be lost due to the recent cut in fuel taxes, the elevated additional spending pledge could make it difficult for the Centre to contain fiscal deficit at 6.8% of GDP in FY22, some analysts reckon.

More than 80% of the extra net cash outgo under the second batch of supplementary demands pertains to five items— equity infusion into the company that holds residual assets and liabilities of Air India (Rs 62,057 crore), additional subsidy for fertiliser (Rs 58,430 crore) and food (Rs 49,805 crore), clearance of past dues owed to exporters (Rs 53,123 crore) and greater allocation for the national rural job scheme (Rs 22,039 crore).

The demands include a total of 69 grants and two appropriations. Responding to the issue of price rise, the minister said the government has been taking measures to curb inflationary pressure in edible oil and other essential commodities. “We are taking measures through the EGOM (empowered group of ministers) for taking care of essential goods. We will attend to the problem of edible oil price and also some of the essential edible items,” Sitharaman said. The public-sector banks (PSBs) have recovered as much as Rs 5.49 lakh crore over the last seven financial years, the minister said.

“So, these people who are defaulters, who have fled the country, we have got their money back and put it to the PSBs and, therefore, the banks are safer today,” she stressed. Commenting on the states’ fiscal position, Sitharaman revealed that in the first eight months of the fiscal, the Centre has transferred 86.4% of what states were provided in the full year 2019-20.The reply came amid allegations by the Opposition that the Centre’s tardy transfer of resources to states in the aftermath of the pandemic and its encroachment of their autonomous fiscal space have caused them financial distress.

To buttress her argument, the minister pointed out that the overall cash balance of states as of November 30, 2021, stood at a “comfortable” Rs 3.08 lakh crore. Of the 28 states, only two are having negative cash balance, she added. Commenting on the hike in fertiliser subsidy, the minister said it had to ensure that farmers don’t suffer because of a rise in global prices. The government has also paid around Rs 93,685 crore since 2014 for oil bonds, she said, adding it would have to pay until 2026 when such securities mature. However, as analysts have pointed out, this outgo accounts for only a fraction of what the government has earned from fuel taxes in recent years.

In July, too, Sitharaman had sought House nod for additional expenditure of Rs 1.87 lakh crore, as part of the first batch of supplementary demands for grants for FY22. It involved a net cash outgo of Rs 23,675 crore. The Centre had budgeted a total expenditure of Rs 34.83 lakh crore in FY22 and a tax receipt of Rs 15.45 lakh crore. However, both spending and revenue mop-up have beat the estimates. In the aftermath of the second wave, Sitharaman had announced a Rs 6.29-lakh-crore relief package. However, the net fiscal impact of the package was restricted to about Rs 1.3-1.5 lakh crore, some analysts had said. This was expected to be mostly offset by a cut in wasteful expenditure across dozens of departments in the first half of the fiscal and others savings measures.