Liquidity overhang may put a lid on deposit rates

The presence of a significant amount of liquidity in the system could mean that hikes in deposit rates will be deferred. 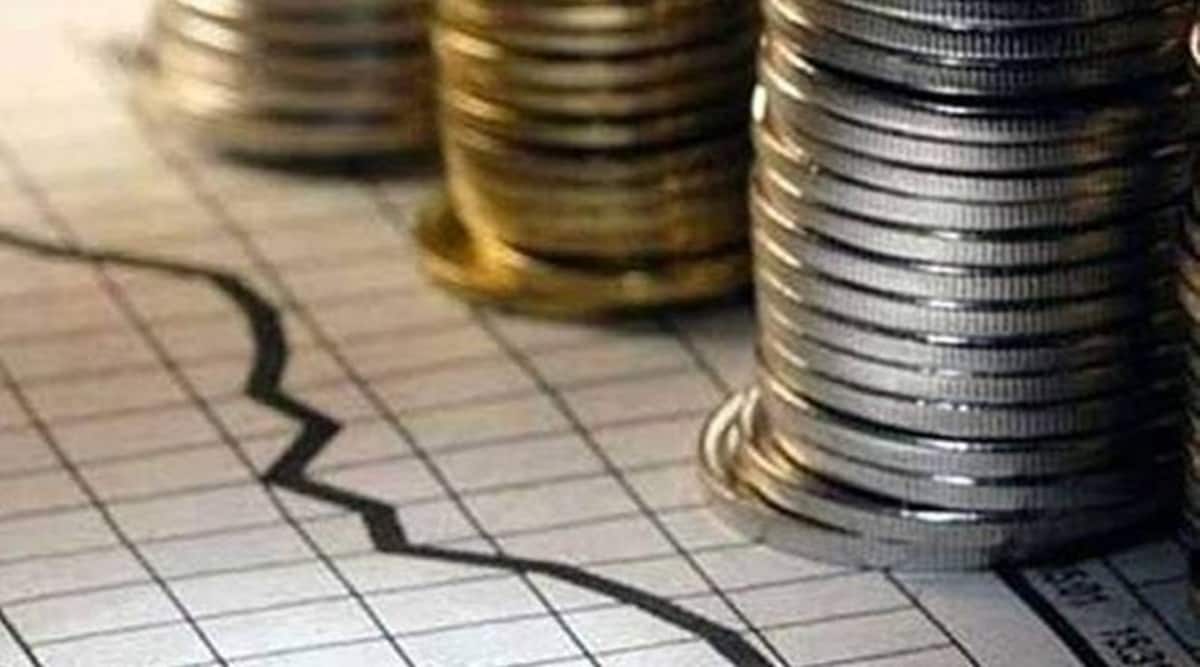 Bankers said that while loans linked to the repo will get repriced immediately as a result of the latest 50-bps rate hike, deposit rates will be subjected to a close review by each bank.

The monetary policy committee’s rate hikes worth a cumulative 90 basis points (bps) may not immediately translate into higher returns for savers. The presence of a significant amount of liquidity in the system could mean that hikes in deposit rates will be deferred.

However, some minor tweaks to deposit rates are already underway. Kotak Mahindra Bank on Thursday raised the interest rate on savings accounts with balances above Rs 50 lakh by 50 bps to 4% per annum. The lender also raised rates on fixed deposits with maturities of over 1 year by 10 to 25 bps.Surplus liquidity, as reflected in average daily absorption under the liquidity adjustment facility (LAF), stood at Rs 5.5 trillion during May 4-May 31, lower than Rs 7.4 trillion during April 8-May 3, Reserve Bank of India (RBI) governor Shaktikanta Das said on Wednesday. “Nevertheless, the overhang of excess liquidity has resulted in overnight money market rates, on an average, trading below the policy repo rate,” he added.

Bankers said that while loans linked to the repo will get repriced immediately as a result of the latest 50-bps rate hike, deposit rates will be subjected to a close review by each bank. Suresh Khatanhar, deputy managing director, IDBI Bank, said that system liquidity will have an impact on pricing decisions. “While the repo rate has been hiked, there is still a good deal of liquidity in the system. That may result in deposit rates being hiked in a calibrated manner,” he said.

Also Read
Data and analytics top priority for lenders for next 1-3 years: Report
Auguste Tano Kouamé takes over as World Bank’s country director for India
Vijay Shekhar Sharma’s salary: Paytm boss has come a long way from Rs 10,000 a month to crores of rupees now
All you need to know about your dormant & inactive savings account

Khatanhar pointed out that even before the first rate hike in May, some banks had raised deposit rates to adjust their asset liability management (ALM) requirements. Large banks like State Bank of India (SBI) and HDFC Bank had raised deposit rates in February for maturities of three years and above.A one-year deposit of under Rs 2 crore yields 5.1% at SBI as also at HDFC Bank. In April, the weighted average domestic term deposit rate for scheduled commercial banks stood at 5.03%, according to RBI data.

Banks’ marginal cost of funds based lending rates (MCLRs) will be slower to react in terms of quantum of change than repo-linked loans, Madan Sabnavis, chief economist, Bank of Baroda, said. “The same will hold for deposit holders who will receive higher rates depending on how banks adjust their rates based on their funding requirements. As there is surplus liquidity currently in the system which can go for lending, the immediate response may be slow,” Sabnavis added.

With the additional 50 bps hike, each bank’s asset liability committee (ALCO) will now decide need-based new rates, Khatanhar said.Das had indicated on Wednesday that the RBI expects banks to raise deposit rates. “Normally, transmission does take time. But, going forward, we do expect rate hikes to get transmitted also to the liability side. In any case, when there is credit offtake, banks need to mobilise more resources by way of offering higher deposit rates to the savers,” he said.

Credit growth has been outpacing deposit growth for the past few months. During the fortnight ended May 20, deposits with banks grew 9.3% year-on-year (y-o-y), while non-food credit grew 11.5%.

The healthy credit/deposit (C/D) ratio may also keep deposit rates for some time, Krishnan ASV and Deepak Shinde, institutional research analysts at HDFC Securities, said. “Banks have increased their term deposit rates by 10-25bps during the last couple of months and the incremental rate hike is also expected to be gradual,” they said in a report.