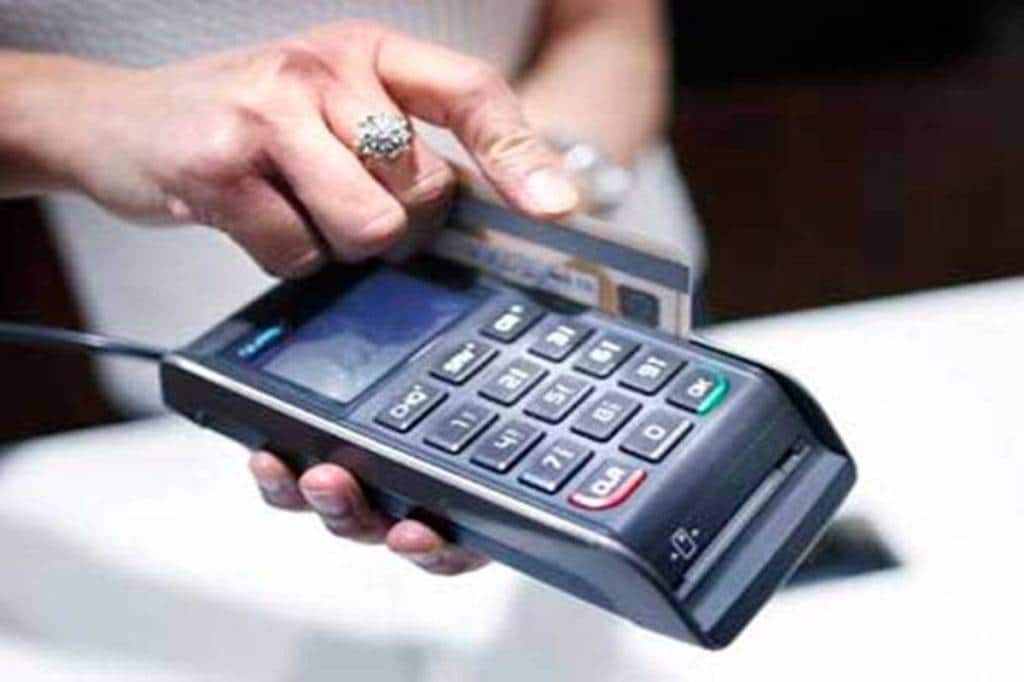 The share of unsuccessful auto debit requests at 40.5% in November was a shade higher than the 40.1% seen in October

Bankers have attributed the high bounce rates, in large part, to defaults at fintech lenders, whose collections are still below pre-Covid levels. Most banks claim their collection efficiencies stood well over 90% in the September quarter.

The share of unsuccessful auto debit requests at 40.5% in November was a shade higher than the 40.1% seen in October, according to data released by the National Payments Corporation of India (NPCI) from its National Automated Clearing House (NACH) platform.

To be sure, the data doesn’t account for EMI requests made to deposit accounts held within the same bank. Nonetheless, bounce rates of anything above 25% should continue to be a cause for concern as it would mean retail delinquencies remain well above pre-Covid levels.

A section of analysts believes the improvement in collections may be a short-lived phenomenon as borrowers who had accumulated some liquidity during the moratorium period made repayments after it ended. Such liquidity can only offer temporary relief for a few months, unless cash flows improve.

Bankers, however, say that there are enough indications to suggest that collections from their borrowers are going to hold up. Sumit Bali, president & head – retail lending and payments, Axis Bank, said payday loans and other short-term loans have a larger share in the NACH data and that is skewing the figure. “When we look at our own numbers…it is panning out to be far lower than what we had anticipated and what had led to the commentary in Q1 and Q2. Incrementally, collection numbers are getting reasonably better than our estimated and projected numbers,” Bali said, adding that this uptick will continue and the worst for the salaried segment is over.

For most digital lenders, collections continue to lag their pre-Covid levels. Prashanth Ranganathan, CEO, PayU Finance India, explained that while delinquencies are a fair bit higher than pre-pandemic levels, they are being cured rapidly, too. “A lot of this is also a problem of comprehension. People have opted in for the moratorium and they have fallen out of the habit of making payments. But, what we have seen in October and November suggests that things are heading in the right direction,” he said.

At the same time, bankers are bracing for higher slippages once the Supreme Court bar against recognition of post-August 31 bad loans is lifted. Some categories of small loans, such as commercial vehicle (CV) loans are likely to see a steeper surge in bad loans than others. Auto-loan pools, consisting largely of CV loans, may see elevated delinquencies throughout H2FY21, Fitch Ratings said on Wednesday.

“We have seen improved collection rates since April across all rated transactions, although some borrowers may have built up liquidity during the payment holiday and used this liquidity to make their September and October 2020 repayments. We expect such borrowers to experience difficulty in making repayments over the next few months due to the stressed macroeconomic environment, lifting arrears in H1FYH21 with a lag effect,” Fitch said.