The country’s largest bank, whose fortunes are often seen as a barometer of the health of the U.S. economy, saw trading revenue – a big driver of earnings in 2020 – fall 13%, while investment banking revenue surged 28% thanks to a bumper year for deals 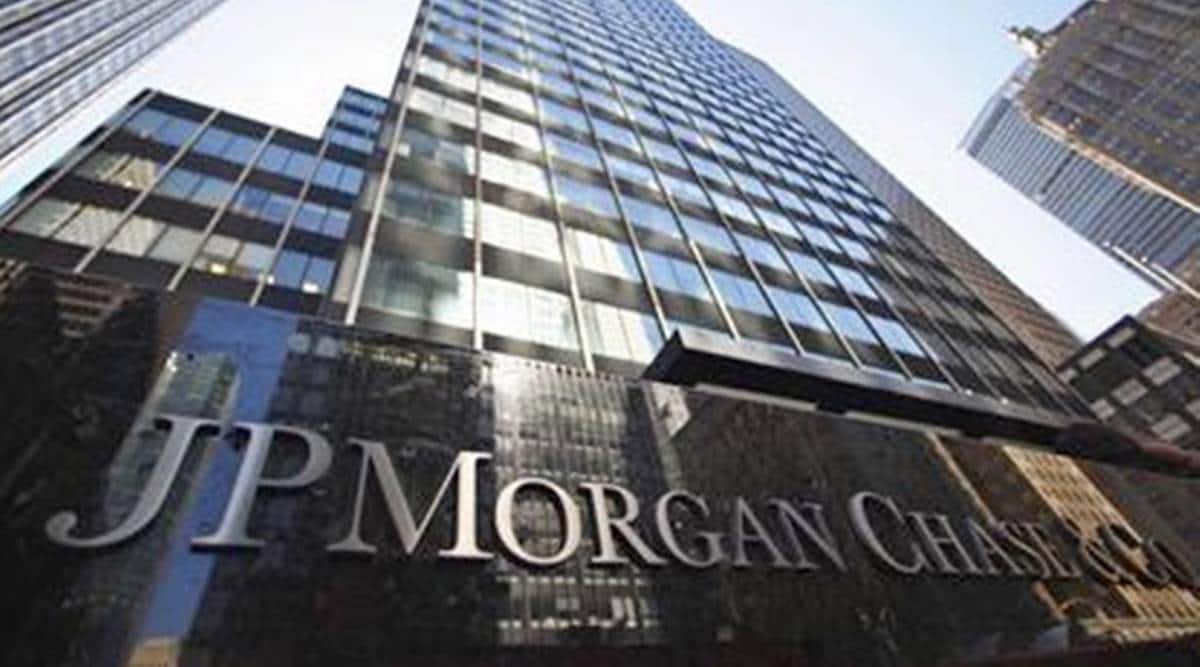 During the quarter, JPMorgan maintained its position as the second-biggest provider of worldwide M&A advisory after Goldman Sachs, according to Refinitiv.

JPMorgan Chase & Co reported a 14% fall in fourth-quarter profit on Friday due to a slowdown in its trading arm, but a stellar performance at its investment banking unit helped the lender sail past analysts’ estimates.

The country’s largest bank, whose fortunes are often seen as a barometer of the health of the U.S. economy, saw trading revenue – a big driver of earnings in 2020 – fall 13%, while investment banking revenue surged 28% thanks to a bumper year for deals.

Loan growth, the bank’s core business, was also up 6%, helped by a rebounding economy, while net interest income from lending and investments in Treasury securities was up 3%. JPMorgan’s shares slipped nearly 5% in trading before the opening bell on Friday as investors worried about higher expenses.

During the quarter, non-interest expense jumped 11% to nearly $18 billion, driven largely by higher staff compensation.Over the past year, large U.S. lenders benefited from higher consumer spending and a surge in deal-making driven by loose monetary policy, while their trading arms gained from exceptional volatility in financial markets.

However, soaring inflation, a potential Omicron-induced economic slowdown and trading revenues returning to normal levels are set to challenge the banking industry’s growth in the coming months.

“The economy continues to do quite well despite headwinds related to the Omicron variant, inflation and supply chain bottlenecks,” JPMorgan Chief Executive Jamie Dimon said. The trading shortfall in the fourth quarter was cushioned by yet another strong showing at its investment bank as global mergers and acquisitions activity shattered all-time records in 2021 and pushed investment banking fees to their highest level in the first half of the year.

Much of the boom was driven by large, cash-flush financial sponsors and corporates embarking on a dealmaking spree, encouraged by record-setting surges in their stocks. During the quarter, JPMorgan maintained its position as the second-biggest provider of worldwide M&A advisory after Goldman Sachs, according to Refinitiv. The league tables rank financial services firms by the amount of M&A fees they generate.Chief Financial Officer Jeremy Barnum said JPMorgan expects a “modest normalization” in investment banking revenue in 2022, but added that the overall deals pipeline remains healthy.

On the slowdown in trading, Barnum said the bank expects some normalization this year but still expects revenue to remain above 2019 levels.Overall, the lender posted a profit of $10.4 billion, or $3.33 per share, in the quarter ended Dec. 31. Analysts had estimated $3.01 per share, according to Refinitiv data.

JPMorgan forecast forward expenses of $77 billion for 2022, higher than what was widely anticipated. “It is true that labor markets are tight, that there’s a little bit of labor inflation and it’s important for us to attract and retain the best talent and pay competitively for performance,” Barnum told reporters on a post-earnings call.

Revenue remained nearly flat at $30.3 billion. The bank’s earnings were also buoyed by reserve releases of $1.8 billion. For the full-year, it posted a record profit and revenue, helped by take-downs of funds it had set side during the height of the pandemic in anticipation of an expected wave of loan defaults.

But thanks to a consumer-friendly monetary policy and government stimulus checks that buoyed consumer spending, banks were able to release billions from their loan-loss reserve.Fixed income trading revenue fell 16% to $3.3 billion, while equity markets revenue dipped 2% to $2 billion.Its consumer and business banking unit reported a 7% growth in revenue, driven by higher asset management fees and a growth in the number of transactions from customers. Like other large lenders, JPMorgan is expected to benefit from the upcoming interest rate hikes in the coming quarters. Citigroup on Friday reported a 26% drop in fourth-quarter profit, while Wells Fargo & Co reported an 86% jump in fourth-quarter profit, propped up by one-time gains. Goldman Sachs will report earnings on Tuesday, while Morgan Stanley and Bank of America round out the earnings season on Wednesday.

Next Story
SFBs to see rise in NII in Q3 on back of healthy loan growth, lower cost of funds