Insolvency and bankruptcy code: The new route to M&A

While the IBC has greatly improved the prospects of mergers and acquisition of distressed assets, many challenges still remain in their smooth takeover. 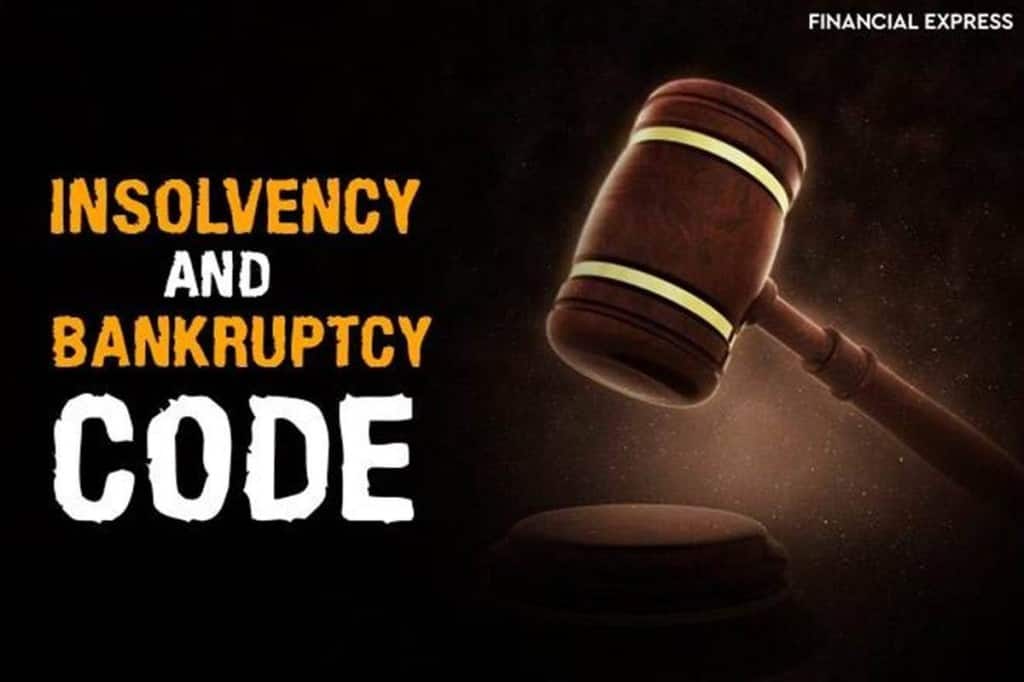 For instance, Essar Steel India Limited was acquired by Arcelor Mittal India Pvt. Ltd. for Rs. 41,018 crores as against the outstanding dues of Rs. 49,473 crores.

What was positioned by Indian law makers and policy wonks as the best antidote for rising non-performing assets (NPAs) of banks and financial institutions, resulting in a larger number of companies going into the liquidation process, has ended up being a successful rehabilitating and restructuring formula for these bankrupt companies. These distressed assets have become the new targets for bigger companies planning to grow through the organic route.

The rules and regulations framed under the Insolvency and Bankruptcy Code (IBC) have opened-up countless opportunities and prospects for merger and acquisition (M&A) deals in India. These opportunities have been used productively by companies and investors wanting to diversify into new businesses or expanding and consolidating their existing businesses.

After all, the statutory mandate or pre-requisite of the IBC is to provide a resolution or long-term sustainability of distressed assets of corporate debtors rather than take the liquidation route, which was kept as a solution of last resort. Then there are elements of concessions, adjustments and alterations under the Code, which can be exercised by owners, stakeholders, and creditors in specific cases to ensure that corporate restructuring is approved under the IBC, and results in the revival of the bankrupt entity.

Under the IBC, there are two principal avenues for mergers and acquisition (M&A) of assets. The first is the fast-track process, where the corporate debtor’s assets are unencumbered, meaning outside the ordinary course of business, like personal things such as books, vehicles etc. So, the new promoter takes over only the existing business with all its assets. Secondly, where the assets are encumbered or a part of the business, and the creditors have already initiated a corporate insolvency resolution process (CIRP) against the corporate debtor.

In the case of the former too the approval of a committee of creditors (CoC) becomes a precondition before any takeover, though it is a much faster process. In the case of the latter, the resolution plan crafted by the CIRP, may provide for transfer or sale of all or part of the assets of the corporate debtor to one or more persons, and substantial acquisition of shares, or the merger or consolidation of the corporate debtor with one or more persons. The resolution plan may also allow for divesting all or some parts of the corporate debtor’s assets through M&A action over a predetermined period following the successful conclusion of the CIRP.

As the saying goes, the devil is in the details. Thus, it is imperative to comprehend the specifics of the insolvency resolutions, and study the successful M&A, which have been concluded since December 2016, when the IBC came into existence, before taking any decision. According to official figures, the IBC has effectively rescued 308 corporate debtors as of December 2020 through resolution plans including M&A. These corporate debtors owed Rs. 4.99 lakh crore to the creditors. Under IBC, the creditors recovered Rs. 1.99 lakh crore, which was 193 per cent more than the realisable value of the assets.

The IBC has facilitated the recovery of NPAs by banks through the M&A route and corporate restructuring. Only a handful of cases accounted for a large proportion of public debts. The creditor banks commenced the resolution process of 12 large accounts in mid-2017. Their total recoverable dues stood at Rs. 3.45 lakh crore as against the low liquidation value of about one-fifth of the recoverable dues. Out of these 12 big corporations, nine qualified for lucrative M&A and fetched worthwhile recoveries from the banks’ perspective. For instance, Essar Steel India Limited was acquired by Arcelor Mittal India Pvt. Ltd. for Rs. 41,018 crores as against the outstanding dues of Rs. 49,473 crores.

The new route of M&A through distressed assets, however, is facing a few challenges. There are always challenges associated with bidding and acquisition of distressed assets. Valuations of such assets need to be adequately insulated from its erstwhile promoters and owners, who use proxies to either derail the bidding process, or jack up the valuations.

Further, despite the protection provided by the law regarding the marketability of assets, the Supreme Court judgement in the Ghanshyam Vs Edelweiss of April 2011, and the rule of no interference from any other civil court in respect of any action taken or to be taken with regard to any order passed by the Adjudicating Authority i.e. the National Company Law Tribunal, some acquirers and investors had to face some legal complications in their M&A objective.

For instance, the question of how the penalty for regularising any non-compliance of the previous management is being imposed on the new management still remains unanswered? Similarly, how the previous clearances/regularisation are supposed to be treated, still remain unclear.

Hence, in spite of all statutory assurances for smooth acquisition and corporate restructuring, the new entrants may have to keep in mind the significance of due diligence of the nature and status of assets, and also ensure that there is no overlap of any legal proceedings involving the assets of the promoters, especially quasi-criminal proceedings.

(The author is a Delhi-based corporate and public policy lawyer and counsel. Views expressed are personal and not necessarily that of Financial Express Online.)