Persistently high levels of core inflation, the impact of remonetisation on economic activity and the possibility of capital outflow driven by global conditions were the deciding factors behind the monetary policy committee’s (MPC) decision to hold the repo rate at 6.25% at its February 7-8 meeting. 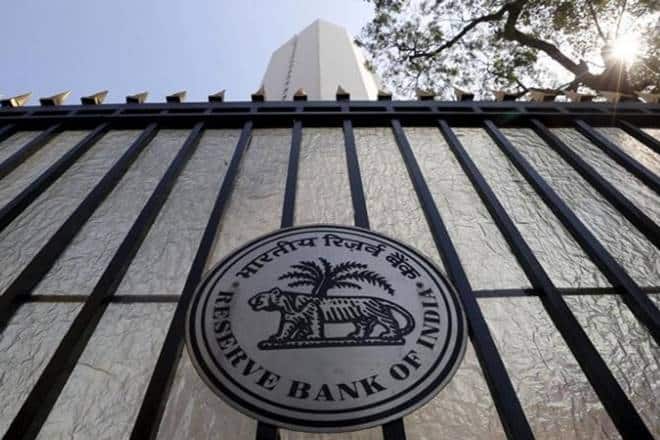 In the minutes of the MPC meeting released by the RBI on Wednesday, Patel wrote, “Domestic industrial input and farm costs, including rural wages, have increased in recent months.

Persistently high levels of core inflation, the impact of remonetisation on economic activity and the possibility of capital outflow driven by global conditions were the deciding factors behind the monetary policy committee’s (MPC) decision to hold the repo rate at 6.25% at its February 7-8 meeting.

All six members of the committee had voted unanimously in favour of leaving the policy rate unchanged. Three of them – Reserve Bank of India (RBI) governor Urjit Patel, RBI deputy governor Viral Acharya and government appointee Ravindra Dholakia – advocated a change in stance to neutral from accommodative — one which was eventually effected by the MPC.

In the minutes of the MPC meeting released by the RBI on Wednesday, Patel wrote, “Domestic industrial input and farm costs, including rural wages, have increased in recent months. Inter alia cost push effects of 7th pay commission allowances, and exchange rate volatility arising from possible shifts in risk premia on a full rollout of US macroeconomic policies impart uncertainty to the inflation trajectory going ahead.” He also mentioned the union Budget’s push to infrastructure, especially affordable housing, and said that remonetisation will drive discretionary consumer demand.

Dholakia, whose statement is the first to mention the change in stance, points to the transitory nature of the deflation induced by demonetisation and the need to watch the impact of individual states fiscal deficits on ‘that of the country. “In any case, under the given circumstances and reasonable forecasts for the future, I find the current rate to be optimal for liquidity in the economy. Therefore, a change of stance from accommodative to neutral at this stage is desirable. It can impart the necessary flexibility for the monetary policy in future to respond to any development on either side,” Dholakia wrote. He expects banks to lower their marginal cost of funds-based lending rates (MCLRs) at a marginally higher pace as the process of normalisation sets in after demonetisation.

Acharya attributed the decision on the change in stance to likely headwinds emerging on the global front. He said the Budget’s focus on growth has allowed the MPC to focus squarely on inflation-targeting. “The balanced budget, by focusing on fiscal stability and expenditure reorientation to rural and housing, seemed to exonerate the Committee from the burden of skewing rates to bridge the output gap and instead allowed the Committee to focus squarely on the inflation-targeting mandate,” Acharya wrote.

RBI executive director Michael Patra, apart from flagging high core inflation and remonetisation as upside risks to inflation, mentioned the recent uptrend in commodity prices. “This acquires some urgency because the tailwinds that propelled inflation down through 2014-17, some fortuitous like the collapse of international commodity prices, do not appear to be in sight over the next 12-month horizon. Instead, upside risks from global financial turbulence, international crude prices and a less than normal south west monsoon could individually materialise and even intensify together into a perfect storm,” he wrote.

Government appointee Pami Dua wrote that while export growth may provide support to the economy, volatility in the foreign exchange markets is a concern. The likelihood of a rate hike by the US Fed is also strong, she wrote, “The continued cyclical upswing in ECRI’s U.S. Future Inflation Gauge (that anticipates U.S. inflation) points to further increases in inflation. Further, the strength in leading indexes of U.S. economic growth signal higher economic growth. Both these factors may be consistent with multiple Fed rate hikes this year.”

Government appointee Chetan Ghate wrote that while food prices have fallen in recent days, the seasonal nature of such price movements must be borne in mind. “While fire sales have led to vegetable prices collapsing, vegetables always have a seasonal rebound,” he said, adding, “These arguments suggest that a quicker pace of disinflation may not sustain on a durable basis. With a shift in focus towards the mid-point of the medium-term inflation target of 4 +/- 2 per cent, these arguments warrant no change in the policy rate.”