While it revised the rating outlook on PSBs to negative from stable, India Ratings maintained a stable outlook on private banks. 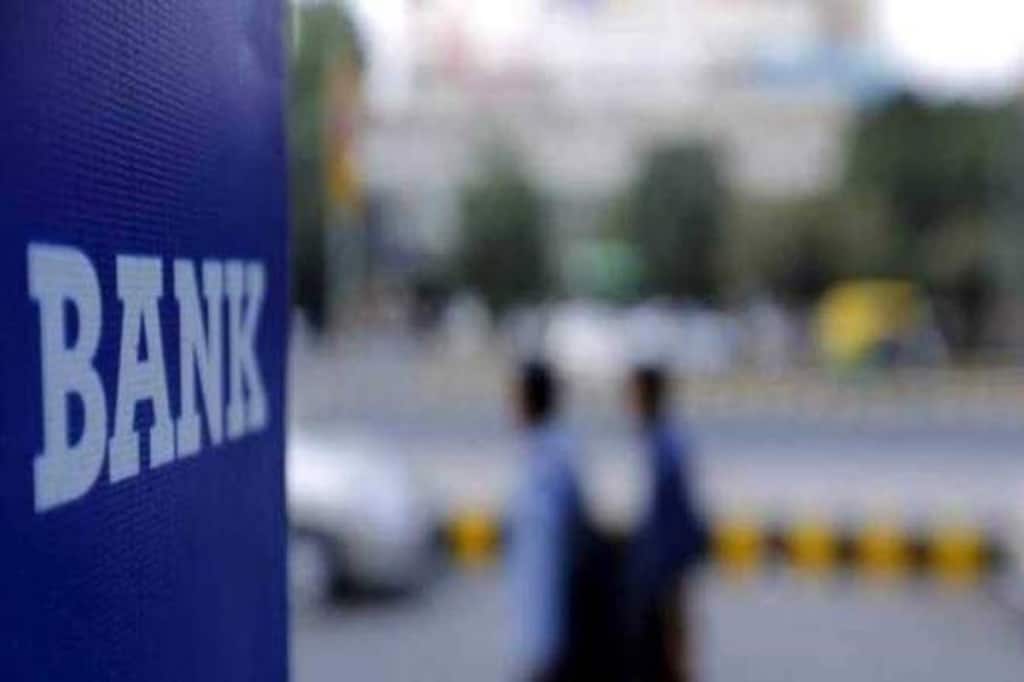 India Ratings and Research on Friday said it had revised its outlook on the banking sector to negative for the second half of FY21 (H2FY21) from stable. The change was made in view of an expected spike in stressed assets, higher credit costs, weaker earnings on account of interest reversals and lower fee income, and muted growth prospects in the wake of the measures taken to contain the spread of Covid-19.

“Additionally, capital buffers for most public sector banks (PSBs) remain modest. As per Ind-Ra’s bear case, the spike in stressed assets due to pandemic is expected to double the credit costs for banking system than estimated pre-Covid-19 levels for FY21,” the rating agency said.

While it revised the rating outlook on PSBs to negative from stable, India Ratings maintained a stable outlook on private banks. It expects PSBs’ modest capital buffers to deplete further in FY21 due to provisioning requirements. Also, pre-Covid profitability expectations for FY21 would be belied and most banks are likely to report net losses. They may need to continue building up their provision cover in FY22 for restructured assets as some of these assets could turn bad in FY23. PSBs could require Rs 35,000-55,000 crore in H2FY21 for Tier-1 ratio of 10%. Their Covid-19 and contingent provisions are much lower than that for private banks.

The agency said private banks were better placed to withstand the challenges presented by the pandemic. Most large banks have strengthened their capital buffers, built contingent provisions and have been proactive in managing the loan portfolio. “While the system’s credit growth could remain anaemic, and short-term financial performance could deteriorate modestly, large banks may benefit from credit migration,” India Ratings said. As opportunities arise, these banks are in a position to gain substantial franchise growth in the medium- term, given that they have also added to their capital buffers over the past few months.

Under the new restructuring framework, lenders would be able to handhold those borrowers who have been temporarily impacted by Covid-19 but are otherwise viable, the agency said. “As per Ind-Ra’s estimates, up to 7.7% (Rs 8.4 lakh crore) of the total bank credit at March-end 2020 — including corporate and non-corporate segments — could get restructured or if they do not qualify for restructuring, they may slip,” India Ratings said, adding that it could be higher, if the restructuring in non-corporate segments exceeded 1.9% of the total bank credit.

The restructuring/slippages quantum from the corporate sector in FY21 could range between 3 and 5.8% of bank credit, amounting to Rs 3.3-6.3 lakh crore. Stressed assets that may not slip in the near term could be restructured as the pandemic would have aggravated stress. Agri- (excluding farm credit) and micro, small and medium enterprises (about 25% of advances in private banks and 32% in PSBs) would contribute about 85% of Rs 2.1 lakh crore (1.9% of banking system credit) non-corporate restructuring, while retail will contribute the rest to the restructuring pool.

“Ind-Ra estimates the provisioning requirement under the new restructuring framework could reduce in FY21. The credit costs hence are estimated to range between 2.6% and 3.4% in FY21 (2.9%-3.8% for PSBs and 2.0%-2.6% for private banks), depending on the quantum of pool getting restructured or slipping to NPAs,” the agency said.