India heading for another NPA crisis? RBI predicts bad loans could be as high as 12.5% by March

The report also highlighted the deleveraging by the private corporate sector over the recent years stalled during the second half of 2019-20 as leverage ratios increased due to higher borrowings. 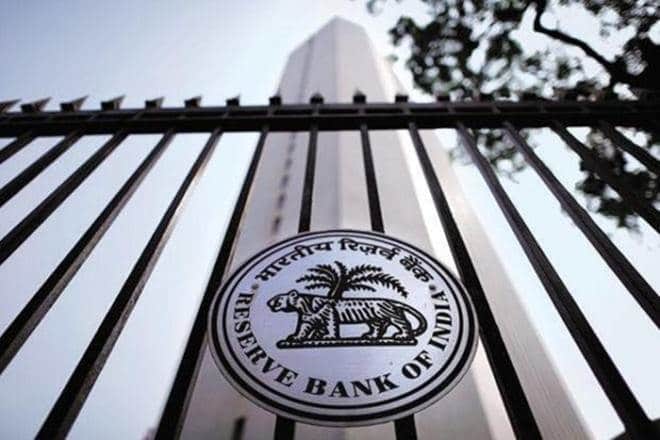 The economic fallout of the pandemic is expected to push up non-performing assets (NPAs) of the banking sector, Reserve Bank of India (RBI) said on Friday, estimating the ratio of gross NPAs may rise to 12.5% by March next year, in a baseline scenario.  The central bank’s Financial Stability report (FSR), noted the NPA ratio could jump to as high a level as 14.7% in the event of severe stress.

While the disruption due to the lockdown was expected, the report reveals that nearly half of the outstanding credit till April 30, was under moratorium, somewhat higher than estimates provided by bankers.  A total of 48.6% customers by number and 50.1% by value had made use of the moratorium till April 30. While 66.6% of borrowers at state-owned banks opted for the deferral, the share for customers at private sector banks was 49.2%.  Non-banking financial companies (NBFCs) had granted a moratorium to 49% of their customers.

The level of deferrals, availed of by borrowers, is being closely monitored as it reflects the potential stress in the system. Analysts at Macquarie had estimated the extent of loans under moratorium at 25-30% at the end of May. “The regulatory dispensations that the pandemic has necessitated in terms of the moratorium on loan instalments and deferment of interest payments may have implications for the financial health of banks going forward,” RBI cautioned.

The central bank noted that risk aversion and lacklustre demand have impeded the fuller flow of finance from both banks and non-banks into the economy. A systematic risk survey, that it carried out,shows that about 56% of the respondents feel the prospects of the banking sector are going to deteriorate considerably in the next one year. Consequently, the earnings of banks could be impacted due to lower net interest margins, elevated asset quality concerns and a possible increase in provisioning requirements.

The report also highlighted the deleveraging by the private corporate sector over the recent years stalled during the second half of 2019-20 as leverage ratios increased due to higher borrowings. Incremental borrowings,it noted, were used to create financial assets and not for capex formation, as demand conditions remained muted. The performance of the private corporate sector deteriorated in successive quarters of 2019-20 and the contraction during the last quarter was particularly severe due to the Covid-19 pandemic.

Banks have observed there is a declining trend in the number of borrowers who want to delay repayments. HDFC said the share of its retail loan book, under moratorium, was down to 7% as of June 15 from 21% in May. Axis Bank reported that 9.7% of its outstanding loan book was under moratorium as of June 30; in April this number was 25%.