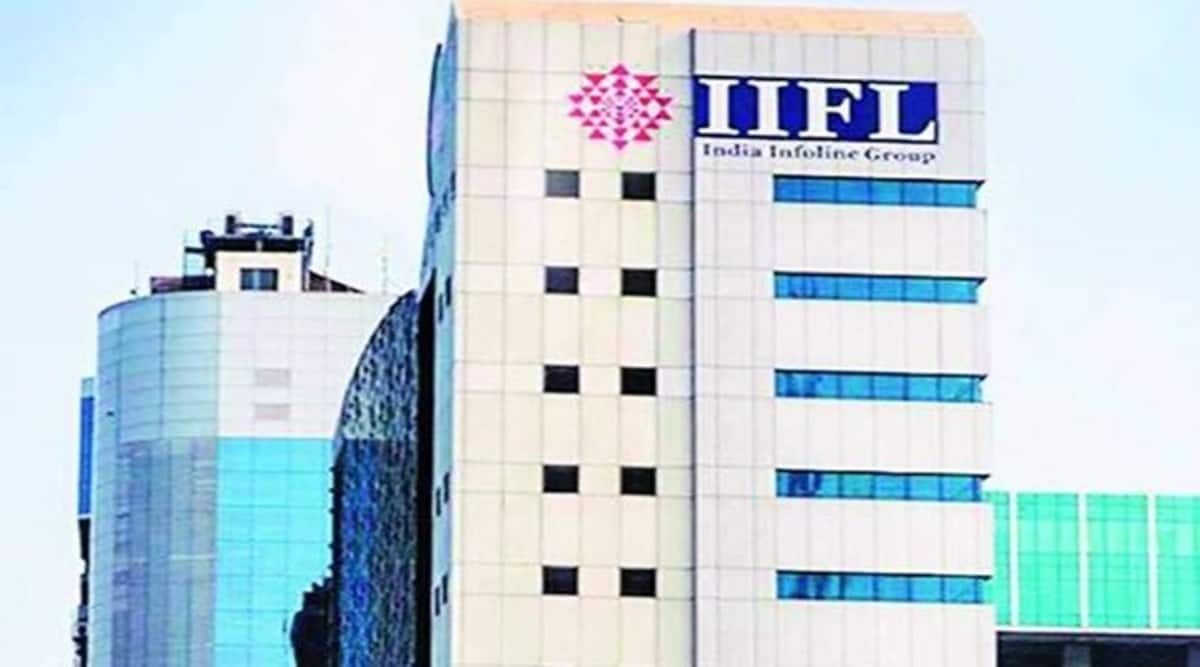 In July-September, the housing financier’s disbursements stood at Rs 1,955 crore, up from Rs 1,185 crore a year ago.

IIFL Home Finance is targeting assets under management (AUM) growth of 15-16% on a year-on-year basis to at least Rs 24,000 crore by March end, the company’s executive director and chief executive office (ED & CEO) Monu Ratra told FE. Ratra said that disbursements momentum has meaningfully picked up from June onwards and the first two months of third quarter, October-December, were ‘very promising’ in terms of credit growth.

As on September end, IIFL Home Finance’s assets under management stood at Rs 21,474 crore and 99% of the housing loan customers onboarding was done via digital channels in the quarter ended September. In July-September, the housing financier’s disbursements stood at Rs 1,955 crore, up from Rs 1,185 crore a year ago.

Further, Ratra said while the Reserve Bank of India’s new norms on prompt corrective action for non-banking finance companies will likely not have a mass effect on most large-scale non-bank lenders, the clarification on daily stamping of NPAs will likely have a marginal impact on IIFL Home Finance’s gross bad loans.

“We have been conservative in providing provisions so we do not see any material change for our provisions and costs shooting up, but yes definitely we will see a marginal increase and it should settle down in one or two quarters. And rather I think it is a good thing, it can bring in more discipline to the customer as well, and I think in the medium to long term it is a very good decision to do this,” he said.

Next Story
Need to have unified portal for grievance redressal to strengthen ease of governance: Financial Services Secretary Debasish Panda