The bank had earned a profit of Rs 4,403 crore in the corresponding January-March quarter of the last year. 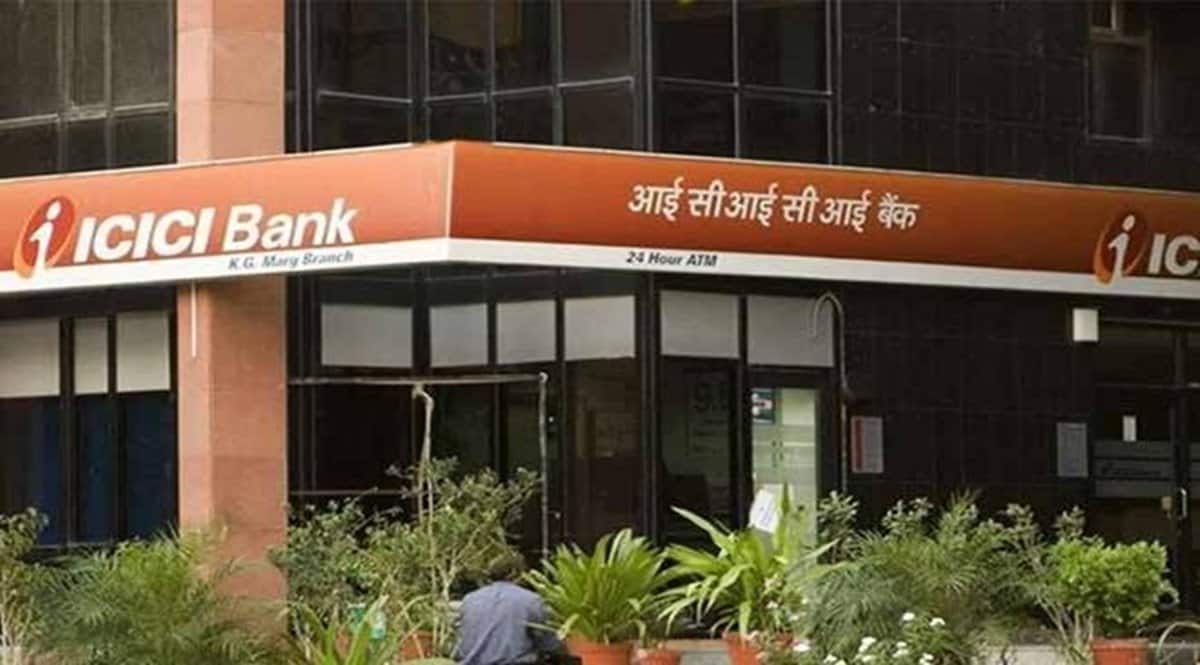 The bank’s core operating profit (profit before provisions and tax, excluding treasury income) increased by a more modest 19% y-o-y to Rs 10,164 crore in Q4FY22. Excluding the dividends from subsidiaries and associates, the rise in the pre-provisioning profits was 21% y-o-y.

Private sector lender ICICI Bank on Saturday reported a 59 per cent jump in standalone net profit to Rs 7,019 crore for the fourth quarter of FY2021-22.
The bank had earned a profit of Rs 4,403 crore in the corresponding January-March quarter of the last year.

The total income of the bank rose to Rs 27,412 crore in the January-March period from Rs 23,953 crore in the year-ago quarter, ICICI Bank said in a regulatory filing.

The bank’s asset quality improved as the gross non-performing assets fell to 3.60 per cent of the gross advances as of March 31, 2022, from 4.96 per cent in the corresponding period a year ago.

The net NPAs also declined to 0.76 per cent from 1.14 per cent at the end of the fourth quarter of the previous financial year.
As a result, provisions other than tax and contingencies for the quarter declined to Rs 1,069 crore, from Rs 2,883 crore a year earlier.
Provision Coverage Ratio (PCR) as at the end of third-quarter stood at 79.2 per cent, it said.

The board recommended a dividend of Rs 5 per equity share of face value of Rs 2 each, subject to requisite approvals, it said.
The net interest margin was 4 per cent in fourth quarter compared to 3.84 per cent in same quarter a year ago.

The bank approved the appointment of Rakesh Jha as a wholetime director (designated as Executive Director) subject to regulatory approvals for a period of five years effective from May 1, 2022 or the date of approval of his appointment by RBI, it said.

The Board also took on record the resignation of Vishakha Mulye, Executive Director with effect from May 31, 2022, consequent to her decision to pursue career opportunities outside the ICICI Group, it said.