There are some parts of MSMEs which are still what I call close to having been decimated because the businesses are gone. 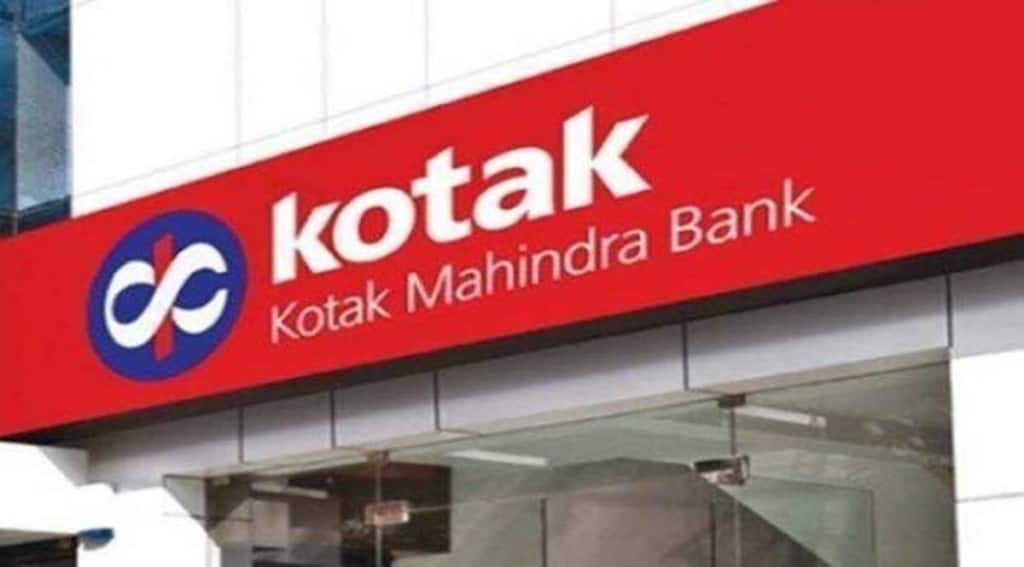 The bank is growing its retail unsecured book as it makes up for a Covid-era pullback, he added.

High inflation and a resultant hardening in interest rates over a period of time could affect loan demand and the asset quality, Dipak Gupta, joint managing director, Kotak Mahindra Bank, told Shritama Bose. The bank is growing its retail unsecured book as it makes up for a Covid-era pullback, he added. Edited excerpts:

In the last two quarters you’ve reversed much of the provisions in the Covid restructured book. What’s giving you confidence in that book?

Basically, we went with a certain philosophy on Covid. We said 10% of the portfolio which is restructured, we will provide for. Over the last two years, progressively, those loans have continuously been getting paid off. So, when we started, our total restructured assets were about Rs 12,000-14,000 crore. That has come down. We keep reversing as the asset keeps coming down. Whatever you see as reversal is only that and nothing else. Having said that, we haven’t reversed too much this quarter. It’s only about Rs 65 crore.

During the Covid years, you had quite a sceptical outlook on the MSME segment. Has that changed?

I think it has improved. But if you ask if we are back to absolute normal, the answer is no. There are some parts of MSMEs which are still what I call close to having been decimated because the businesses are gone. But, there are some, particularly the part which forms part of large consumer retail chains, which are doing pretty well. It’s a mixed bag. We’ve started the whole lending process again, but it isn’t back to normal.

Some restructured accounts are still under standstill. Any incipient stress you see that could become a problem later, especially on the MSME side?

Well, I’m not too worried about the MSME sector now. Most of them are pretty okay. If I were to start looking for reasons to get worried, I would be worried more about corporate rather than MSME. When you get into an inflationary situation, which we are in, and that inflationary situation doesn’t correct, it does impact growth badly. I don’t think we are there, but if inflation does not come down for another two quarters, we might get into a slowdown phase. And that’s when you start seeing stress on the corporate side. Then it’ll trickle down to SMEs and MSMEs.

Your CASA ratio has fallen.

Yes, but it’s from a very high number. In the first quarter, the general CA levels have declined, and that’s true for the industry as such. It normally picks up in Q4 because customers put money into their current accounts around the year-end and then they keep withdrawing as per their requirement. So, Q1 normally is a low-CA month. It starts picking up in Q2 and then comes back to normal growth in Q3. This year, the CA drop has been high.

Deposits are growing slower than loans for the system, and the trend is more pronounced in your case. Is that a challenge?

It is not a problem. For us, at this point of time, we don’t really require too much deposits. Over the last two-three years, whatever deposits we got, we’ve put it in government securities. As we keep lending, we draw down on the government securities. So we draw down on one asset class and use that for the actual lending book. We don’t need to necessarily go after deposits at this point. But, in about six to 12 months’ time, we will need to start looking at deposits. In any case, our cost of deposits are practically the lowest in the industry.

Your unsecured retail book has grown quite strongly in Q1.

Yes, that’s a conscious move. Overall unsecured retail during Covid, we had come down to under 5% of total advances. We are just inching up again. That’s why it’s off a very low base. We’re still at just about 7.5% of total assets. There is a lot of opportunity. So, I think you will see that for a few quarters. Even if it continues to grow at 50%, in a year’s time, 7.5% will probably become 10%.

As interest rates harden, do you see it affecting loan demand or asset quality?

Wholesale demand will depend on growth. It is not really dependent on interest rates. If there’s growth either for working capital or capex, the corporate will grow. They will borrow at whatever rates are prevailing. On the retail side, if there’s another 100-150 basis points (of hikes), then you will start seeing an impact. In retail, particularly home loans, you have to be worried not about new customers, but the existing ones, because for them, the EMI movement can be very sharp for marginal increases in interest rates.