According to data released by the central bank, the number of credit cards outstanding at HDFC Bank fell by about 3.23 lakh between December 2020 and March 2021 to 1.5 crore. 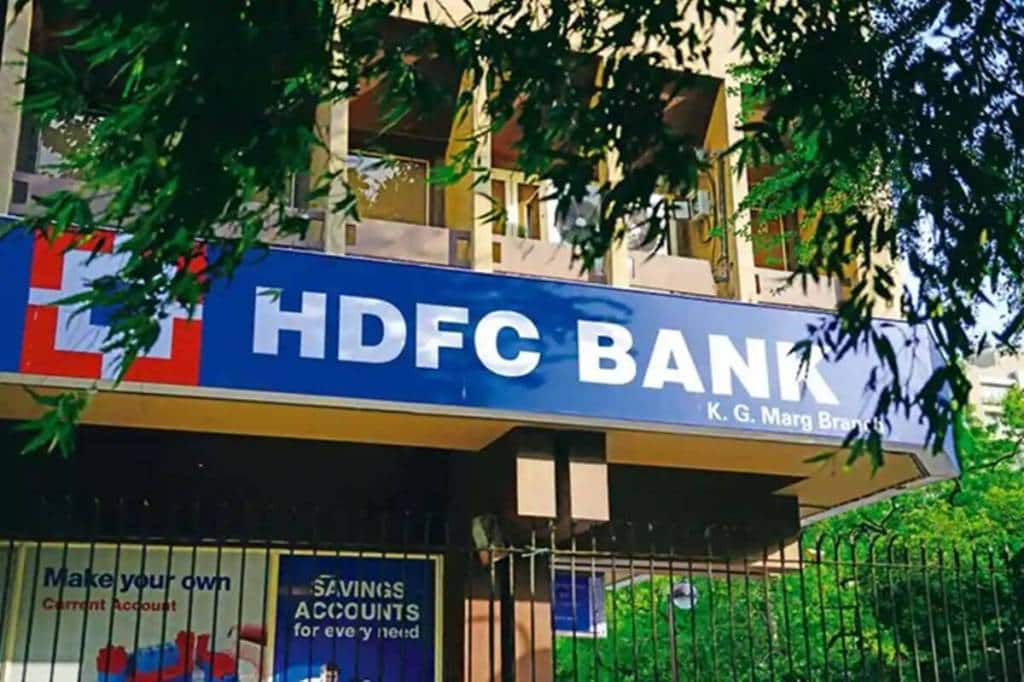 The bank will depend on its internal set of customers to grow the number of cards and is also looking at partnering with key players like Paytm announced earlier in the day, to increase its sourcing.

The Reserve Bank of India’s (RBI) embargo on sourcing of new credit card customers by HDFC Bank may have started to affect the lender’s card base. According to data released by the central bank, the number of credit cards outstanding at HDFC Bank fell by about 3.23 lakh between December 2020 and March 2021 to 1.5 crore.

The lender has long been the market leader in terms of cards in circulation as also spends, but the RBI’s decision to penalise the lender for lapses in its digital services may be slowing down the growth. It was not immediately clear whether the card base shrank due to a churn in cards or a conscious weeding out of inactive cards by the bank. Queries sent to the bank remained unanswered till the time of going to press.

ICICI Bank may turn out to be the biggest beneficiary of HDFC Bank’s absence from new issuances. In March, it continued to lead in fresh issuances, accounting for nearly 52% of new cards, showed data released by the RBI. The total number of new credit cards issued during the month stood at 4.02 lakh.

According to an HDFC Bank official who spoke on condition of anonymity, the lender is gearing up to return to the market once the regulatory penalty is reversed. “We are using this time to build up our liability base and keep our system ready to hit the market once the embargo is lifted,” he said. Historically, the bank has issued a majority of its credit cards to its own deposit holders.

During a call with analysts after HDFC Bank’s Q4FY21 results, the management said it had opened about 2 million new liability relationships in the March quarter and about 7 million liability during the full year. It has more than 2.5 million corporate salary customers during the year.

Chief financial officer Srinivasan Vaidyanathan said the bank is continuously investing in increasing spends, depth and width, revolve behaviours, product upgrades, line enhancements and loans on cards. “The impact of the non-issuance of cards is on new employees in corporates, new corporates on-boarding, etc. This loss of new customers can normally be made up within a few quarters of stoppage being lifted, since the bank continues to source liability customers who will be pre-approved,” he said, adding, “About three-fourths of our sourcing comes from existing customers of the bank.” In the meantime, the lender is focused on engaging with existing card customers who are dormant or inactive in order to “resuscitate” them.

So far, analysts have been hopeful about the bank’s ability to bounce back in its traditional area of strength. After the Q4 results, Kotak Institutional Equities said in a note, “Overall, we have not seen any business impact as the liability franchise is holding up well. The bank is working with its existing credit card base to generate business currently, but this issue would have an impact in the medium term if not resolved soon.”

Follow us on
Latest News
Can Messi help Byju’s dribble past its layoff controversies?
1,082 fresh COVID-19 cases in India
Why COOs are back in Demand? McKinsey & Company reports
Winter is coming: Tips you should follow to have healthy and glowing skin
Ever been ghosted on a dating app? Here’s why that happens; Check out tips to avoid being ghosted
Ampere breaches 16,500 two-wheeler sales milestone during the festive season
Elon Musk Says Laid Off employees were offered 3 Months of severance
Photos
Heart-wrenching! Here is a look at Morbi and the suspension bridge that collapsed
5 days agoOctober 31, 2022
In Pictures: PM Modi in Kargil to celebrate Diwali with soldiers, says, ‘All of you have been my family for years now’
2 weeks agoOctober 24, 2022
In Pictures: PM Modi inaugurates Deepotsav in Ayodhya; World record set by lighting of over 15 lakh diyas
2 weeks agoOctober 24, 2022
Read More
×
Phone Bhoot box office collection: Katrina Kaif, Siddhant Chaturvedi, Ishaan Khatter film earns Rs 2.05 crores
Five ways to prevent Electric Vehicles battery from catching fire!
Tata Motors hikes passenger vehicle prices for the third time in a year
From Param Sundari to Thumkeshwari: Read how Kriti Sanon leveled up with her iconic dance numbers
The Content Traction & Evolution : A Tech-Integrated Advertising Sector
Have spent a long time being secondary to men, now women need to have agency: Priyanka Chopra Jonas