Before presenting the Lifetime Achievement Award to HDFC Bank’s Aditya Puri, Anand Mahindra had something ‘sweet’ to share about him. 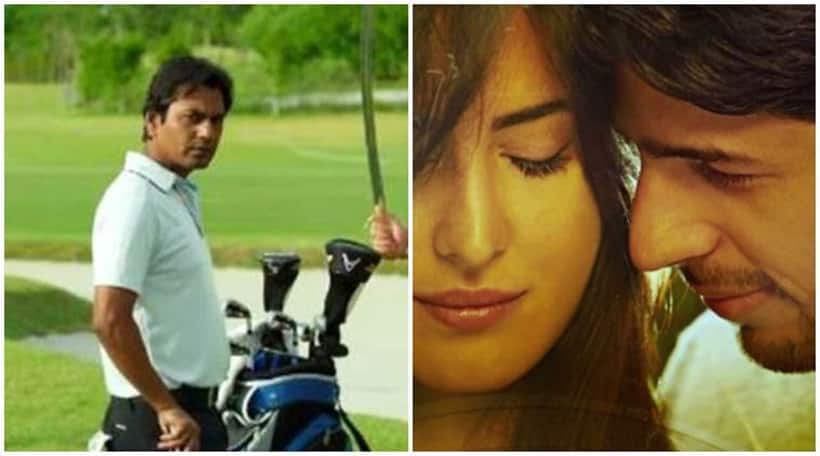 Before the presentation of Lifetime Achievement Award to HDFC Bank’s Aditya Puri, top industrialists and bankers spoke about Puri and how he took HDFC Bank to new heights but Chairman and Managing Director of Mahindra Group Anand Mahindra had something ‘sweet’ to share about him. He told that once a young manager launched into a presentation to Aditya Puri replete with management jargons and Aditya apparently looked at him and said, “teri oonchi english mere ko samajh mein nahi aati hai, seedha baat kar. Mere ko ye bata ke laddoo kidhar hai? (I don’t understand your eloquent english. Just tell me where are the laddoos?” Puri won Lifetime Achievement Award on Thursday at FE Best Banks Awards. Here is the full text of what Anand Mahindra had to say about Puri.

“There is a wonderful story about the time When an eager young manager launched into a presentation to Aditya Puri replete with management jargon and Aditya apparently looked at him and said, “teri oonchi english mere ko samajh mein nahi aati hai, seedha baat kar. Mere ko ye bata ke laddu kidhar hai.” Aditya’s approach of looking for the laddu has obviously paid rich dividends. HDFC Bank has delivered a 15,000% return during his years. But not many people know Aditya’s first job in 1975 was actually with Mahindra & Mahindra. So perhaps we should be claiming royalties on that 15,000%. Seriously though, Aditya has left his Mahindra days far behind but this connection gives me an additional reason to rejoice. Congratulations Aditya! May your life always be full of ladoos.”

ALSO READ: Life-work lesson from HDFC Bank MD Aditya Puri all of us must think about

Puri seems to have banked on little else but common sense. And some tremendous leadership skills. The result is that few companies in India have achieved what HDFC Bank has. Anyone who invested R10,000 in the IPO 21 years ago would have made R63 lakh. And R2.5 lakh worth of dividends to boot. If that isn’t startling enough, HDFC Bank’s market capitalisation has grown 333 times to $46. 7 billion between May 1995, when it listed, and now; in that time, Citibank’s market cap has risen just five times to $136.8 billion. Puri’s bigger achievement would have to be the large liability franchise the bank has built in the face of competition from public sector banks that have always had better reach.