ICICI Bank, the country’s second largest private bank by assets, cut its one-year MCLR — the benchmark for most customer loans — by 10 bps to 8.65%. 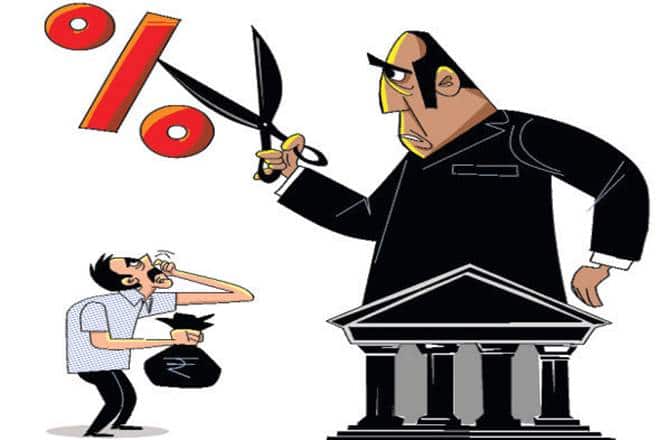 Punjab National Bank and Central Bank of India also revised their MCLR by a 5 basis-point cut across tenures.

ICICI Bank, Punjab National Bank and Central Bank of India on Monday cut their marginal cost of funds-based lending rates (MCLRs) across tenures for the first time after the Reserve Bank of India (RBI) lowered the repo rate by 25 bps to 5.75% in June.

ICICI Bank, the country’s second largest private bank by assets, cut its one-year MCLR — the benchmark for most customer loans — by 10 bps to 8.65%. While the MCLR for shorter periods now stands at 8.60% for six months, 8.45% for three months, 8.40% for one month and overnight lending. ICICI Bank has announced these rates to get into immediate effect.

On June 6, the RBI cut the repo rate by 25 basis points and asked the banks to immediately pass on the benefits to their customers. As a result, all the top lenders, including HDFC Bank, SBI Bank, Bank of Baroda and Punjab National Bank, cut their deposit rates by 5 to 25 bps in June. So far in 2019, the RBI has made three rate cuts amounting to a total 75 bps and indicated a further rate cut as it changed its stance to accomodative from neutral on June 6.

At the June monetary policy, RBI governor Shaktikanta Das observed that the weighted average lending rates (WALRs) across the system show that banks have transmitted to the extent of 21 bps on fresh rupee loans the 50 bps worth of rate cuts in 2019.

“Interest rates on lower-tenor money market instruments remain broadly aligned with the overnight WACR (weighted average call rate), reflecting near-full transmission of the reduction in policy rates,” Das said at the post-policy press conference, adding that the yield on the benchmark 10-year government security has also declined by about 40 bps from its average in April 2019 to about 7%.