Future of money? Slow but steady, India appears to be moving towards a digital currency

In the words of the Reserve Bank of India (RBI), “CBDC is the legal tender issued by a central bank in a digital form. It is the same as a fiat currency and is exchangeable one-to-one with the fiat currency. Only its form is different.” 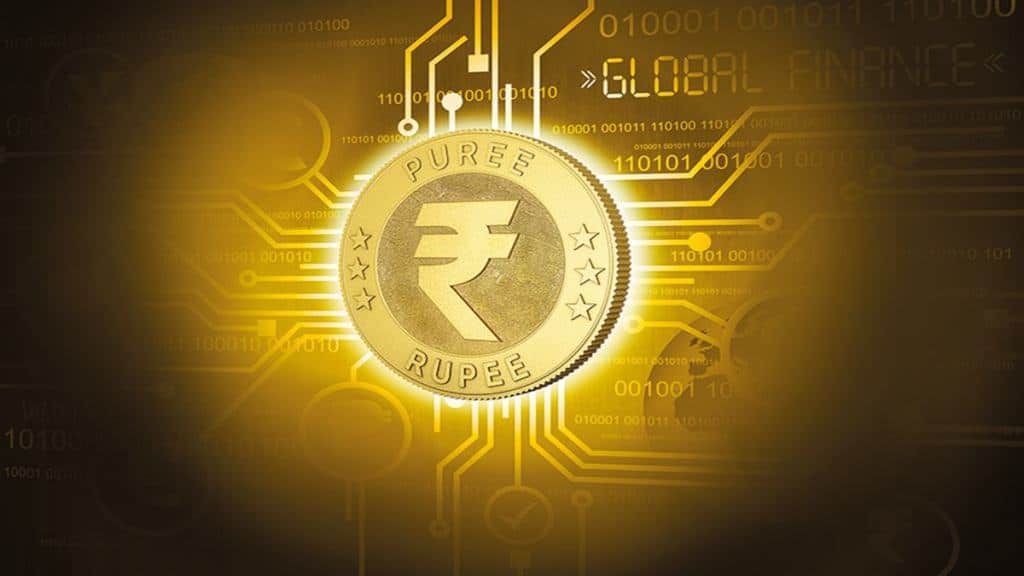 Multiple benefits are touted when it comes to CBDCs. The RBI says that the system will "bolster India's digital economy, enhance financial inclusion, and make the monetary and payment systems more efficient".

UPI (Unified Payments Interface) is the preferred method of transaction in present times, whether while paying a vegetable vendor or making a big transaction. The success of UPI shows the allure of digital means when it comes to money. Can CBDC (central bank digital currency) become the future of money?

Testing the waters and taking one step at a time, the Reserve Bank of India (RBI) on November 1 launched India’s first digital rupee pilot project for wholesale. The same for the retail segment will be launched soon.

In the words of the Reserve Bank of India (RBI), “CBDC is the legal tender issued by a central bank in a digital form. It is the same as a fiat currency and is exchangeable one-to-one with the fiat currency. Only its form is different.”

Not just India, over 90 countries are working towards it. They include 11 who have launched CBDCs, such as The Bahamas, Jamaica, and Eastern Caribbean islands. Countries including Russia, China, and South Korea have conducted pilot projects but haven’t launched them yet. Meanwhile, in Nigeria, which was among the first ones to launch CBDC, the project reportedly has yet to pick pace.

CBDC vs cryptocurrency
Although both CBDCs and cryptocurrencies might appear similar with both powered by the same blockchain technology, differences exist.

A cryptocurrency, such as Bitcoin, is a digital asset that works both as a medium of exchange and a store of certain value that exists in a decentralised network. A digital currency, meanwhile, is the digital counterpart of the country’s currency. The striking difference here is that while a cryptocurrency isn’t regulated by a central authority, a CBDC is by a country’s central banks. While cryptocurrencies are largely volatile, the same isn’t the case with CBDCs as these basically are the digital form of the physical currency, which can be used to make payments digitally.

So if one can use a CBDC to make digital payments for goods and services, what sets it apart from UPI? You do not need an intermediary bank for the former.

Benefits
Multiple benefits are touted when it comes to CBDCs. The RBI says that the system will “bolster India’s digital economy, enhance financial inclusion, and make the monetary and payment systems more efficient”.

For the layman, it will also not get lost or damaged as the notes and coins do. It also brings down the cost of printing notes and physical cash management. These central bank-backed digital currencies also protect users from the volatility of cryptocurrencies. These also bring down the usage of paper, hence, proving to be ecologically feasible.

What do the experts say?
Several experts have backed the RBI’s move. Terming it a “welcome step” Prashant Kumar, founder and CEO at weTrade said, “India has one of the most technologically evolved currencies in the world and this will put it in the forefront of true digital payments and improve financial inclusion.”

“The popularity of a digital rupee backed by the RBI will help bring legitimacy to other private digital currency like crypto. While we wait for clarity on how it is implemented, it is a positive step towards the acceptance of digital currency,” he added.

Similarly, Pranav Arora, MD and lead – Applied Intelligence, Accenture in India said that “the launch of Digital Rupee in India is expected to usher in more efficiency, transparency, systemic resilience and governance in our currency management system. In addition, it has the potential to unleash a whole new set of economic possibilities for India due to three key characteristics of CBDC — identifiability, programmability, and distributed ledgers. It will help prevent fraud owing to regulated traceability, enable more targeted welfare distribution by plugging leakages, and facilitate faster cross-border payments. At a macro-economic level, Digital Rupee can offer real-time visibility and insights into the state of the economy and thereby, enable more precise execution of the monetary policy.”